JLo back in action! 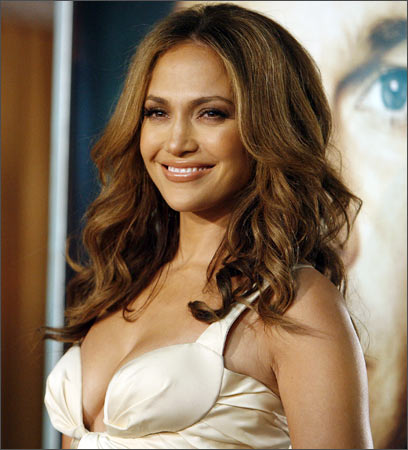 Actress Jennifer Lopez who was last seen in film El-Cantante with husband Marc Anthony will return on the celluloid with romantic comedy The Back-up Plan.

The Maid in Manhattan star revealed that she's set to play a single woman who turns to artificial insemination to answer her ticking biological clock. However her backup plan backfires, when the man of her dreams shows up at the same time as her positive pregnancy-test results, Daily Mail online reported.

Lopez's latest film will be directed by Alan Poul and is due to release in 2010. The 39-year-old singer-actress, who is mother to one-year-old twins Max and Emme had recently indicated that she was ready to get back to work after taking time off to raise her children.

"My babies are beautiful, but mamma needs to work," the actress had said.