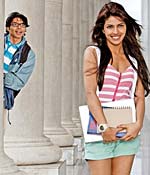 Big B steals the show at Mumbai film fest