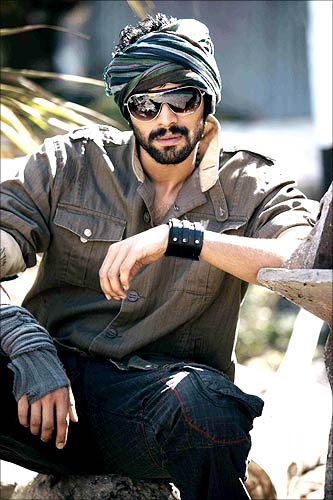 Award-winning director, Sekhar Kammula will be back next month with the Telugu movie Leader in which he introduces RaNa (grandson of veteran producer D Rama Naidu, son of D Suresh Babu and nephew of superstar Venkatesh).

Post-production work is going on and the audio release is slated to be held later this month.

The film revolves around the emergence of a young leader who fulfils his promise towards the people.

Sekhar Kammula scripts and directs this film, and given his penchant to make clean, entertaining and meaningful movies, Leader is being keenly awaited. The added attraction being RaNa, of course.

Spotted: Mani Ratnam and his wife!

Review: Laadam is a good show