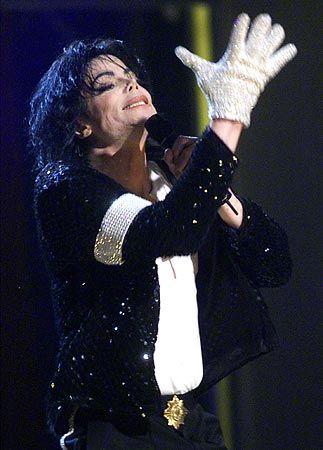 'King of Pop' Michael Jackson's death certificate has been revealed which claims that his death was a 'murder' after all.

British newspaper News of the World has obtained a copy of the original document and an amendment to it.

In the original certificate dated July 7, deputy coroner Cheryl MacWillie does not cite the cause of death. But the certificate was later amended on August 31 by medical examiner Christopher Rogers, who gives the cause as "homicide".

He concludes that the 50-year-old pop icon died from "acute Propofol intoxication" due to an "intra-venous injection by another".

Meanwhile, Los Angeles Police department has finished its investigation into the circumstances, which led to the death of the 'Thriller' hitmaker on June 25 last year.

His personal physician Dr Conrad Murray, who is reportedly being considered responsible for the death, has hired a lawyer in case he is charged.

Murray already has a Houston law firm building his defence. Police affidavits say he admitted loading up Jackson with Propofol and other drugs in the hours before his death.

"We are all keeping our faith with the police. We want them to do this case properly and put away the man, who we feel is responsible for Michael's death," said a Jackson family source.