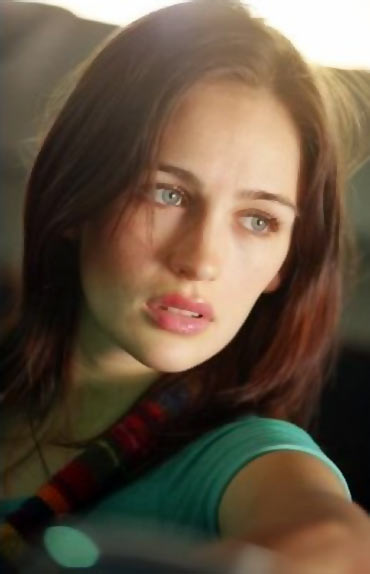 Los Angeles born Sarah, with a Southern and British accent and educated at Columbia University (New York), is well-versed with tap-ballroom-jazz-swing-ballet and does yoga.

According to reports, Sarah's character follows Kapoor from USA to India after he deserts her for political aspirations.