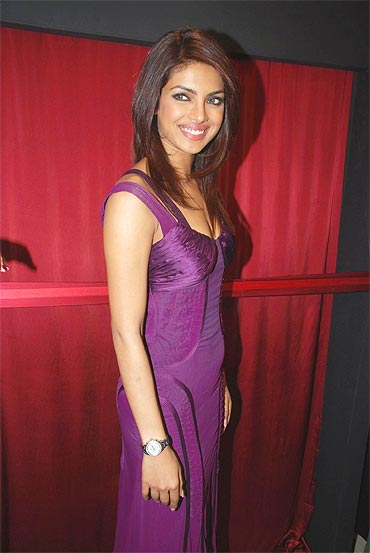 Bengali film Antaheen by director Aniruddha Roy Chowdhury was chosen as the best film while Tamil filmmaker Bala won the honour of best director for his film Naan Kadavul at the 56th National Film Awards announced in New Delhi on Saturday.

Actor Arjun Rampal won the award for best supporting actor for his role of a failed rocker in Rock On. Shreya Ghoshal won the best female playback award for Antaheen and Jogwa, which also brought the best male playback singer award to Hariharan.