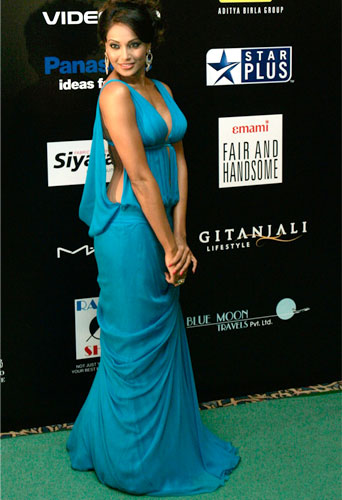 Starting with London (United Kingdom) in 2000, these annual Awards events have been held in South Africa, Malaysia, Singapore, Netherlands, United Arab Emirates, Thailand, People's Republic of China and are announced to be held in Canada (Toronto) in June 2011.

IIFA Awards are said to recognise, honour and celebrate the achievements of India's film industry. It claims to attract a worldwide television audience of over 350 million.

Seoul has been described by Lonely Planet as a "fashion-filled" city that "vibrates with energy night and day" and South Korea as "a country of endless possibilities".

Image: Bipasha Basu at the 10th edition of the International Indian Film Academy in Macau, China.