Freida Pinto still the only one in Bond babe race 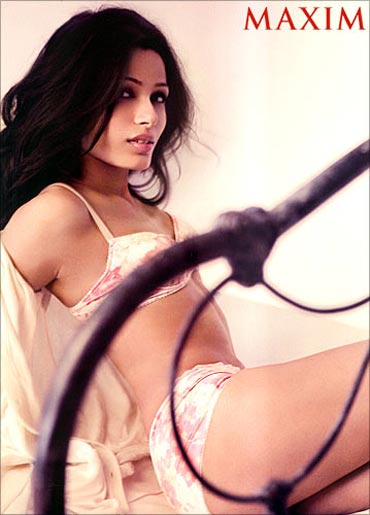 Sam Mendes, who is directing the 23rd installment of the 007 series, is looking for the next Bond babe, and as of now it's only Freida Pinto's name that has surfaced in the list of contenders.

The new Bond film is fast tracked for a 2011 release, reports the New York Post.

The new flick, starring Daniel Craig as the licensed-to-kill British agent, will be in 3-D.