Freida Pinto to become the next Bond girl 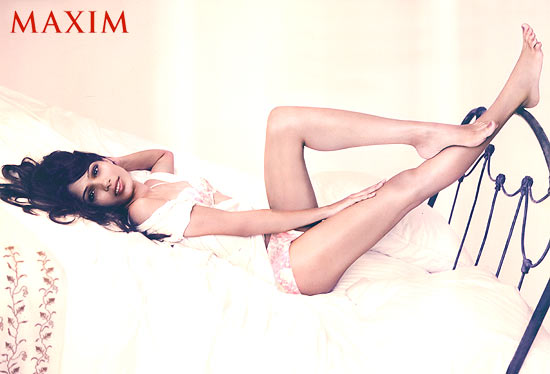 Freida Pinto has signed a multi-million pound deal to become the next Bond girl, it has emerged.

The Slumdog Millionaire star will play the suave spy's love interest in the 23rd James Bond movie after being approached by director Sam Mendes.

The new Bond flick is set in Afghanistan.

'Sam has been talking about Bond for months now and is so excited about it. The project has been in the pipeline for months and Freida was always the dream Bond girl, but initially she was nervous about accepting it,' the Sydney Morning Herald quoted a source as saying.

'This is going to be the most ambitious 007 yet. Sam plans to reinvent the genre.

'Peter Morgan, who wrote The Queen, has penned the first draft of the script and it promises to be visually stunning,' the source added.

The source told the Daily Mirror newspaper: 'It will be a typically glamorous and raunchy role and Dev has been joking to friends he is cool with seeing Freida rolling around with 007.'