It's been a big year. From victories to deaths, 2009 has seen its share of headlines, some great and some depressing. Here's a look at the year's most memorable stories:

By the time the 81st Academy Awards rolled around on February 22, Slumdog Millionaire had gone from becoming a small British film to the toast of the season, and it surprised no one when it walked away with the Best Picture Oscar.

The film ended up with eight wins, including awards for A R Rahman, Gulzar and sound designer Resul Pookutty, and was undoubtedly the year's most talked about film.

It was the day music died. Generations of listeners had grown up with Michael Jackson, and the most famed entertainer in history passed away on June 25.

The iconic performer, aged 50, was always in the news for reasons musical or controversial, and his death -- apparently from a lethal cocktail of prescription drugs -- revived global interest in his music, making his albums bestsellers all over again. 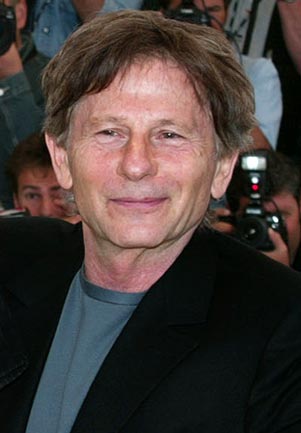 French director Roman Polanski was in Switzerland to pick up a Golden Icon Award at the Zurich Film Festival when he was arrested by Swedish police at the request of US authorities.

This was because of a 1977 case involving unlawful sexual intercourse with a minor when Polanski was shooting photographs for Vogue magazine. The filmmaker was moved to his house in Gstaad and placed under house arrest. 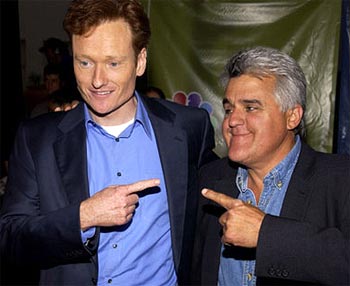 Jay Leno has been hosting NBC's highly rated nighttime talkshow, the Tonight Show since 1992, but finally made way for a successor.

Leno hosted his last show on May 29 and The Tonight Show with Conan O'Brien began on June 1, with an all-new stage.

Oprah Winfrey announces the end of her show 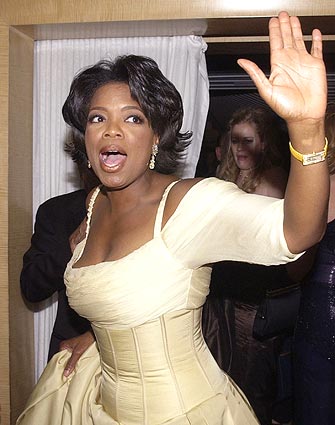 Oprah is, quite simply, the highest-rated talk show in the history of American television.

Running since September 1986 for over 22 seasons, Winfrey has finally announced that the show will come to an end. She planned to retire in 1997, then renewed until 2002.

Then planned retirement again for 2006 -- to coincide with 22 years of the show -- but extended this to 2011. This time she has announced that there will be no further extension post the 2011 contract. 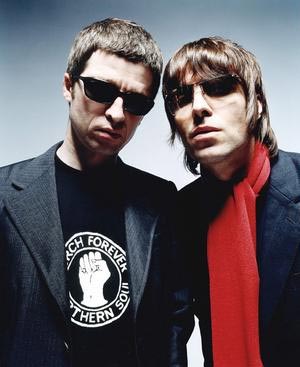 The Manchester band was formed in 1991, and have since sold over 70 million albums worldwide.

Brothers Liam and Noel Gallagher kept the band in place, making great music while courting controversy thanks to Liam's drug and booze fuelled excursions into infamy.

Heavily influenced by the Beatles, Liam said his band was even bigger than Lennon's.

The Beatles: Rock Band is released 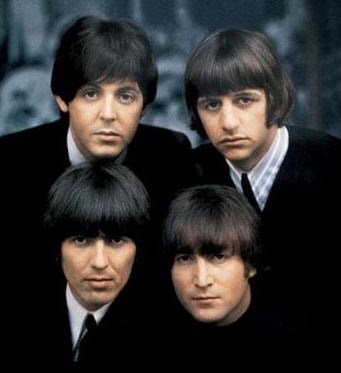 No single game has had more of a cultural impact than The Beatles Rock Band.

The games had been gaining popularity for a while now, but this Fab Four version truly saw the concept gain ground. Beatlemania arrived to a whole new generation.

Shiney Ahuja is arrested on charges of rape

It was a massive shocker, but Bollywood actor Shiney Ahuja was arrested on charges of rape on June 15, following a complaint by his maid, who also claimed that Ahuja had threatened her.

The actor, who won a Filmfare Best Debut award for his work in Hazaaron Khwaishein Aisi, was detained in Arthur Road Jail for over three months until the Bombay High Court granted him bail on October 1.

Little sister Shamita Shetty wasn't even aware of the wedding, trapped in the 'house' for reality show Bigg Boss.

She was one of the only ones because the rest of the country was more than aware of her elder sister's impending marriage to businessman Raj Kundra, which finally took place on November 22.

It was a starry affair, and yes, sister Shamita made it on time. 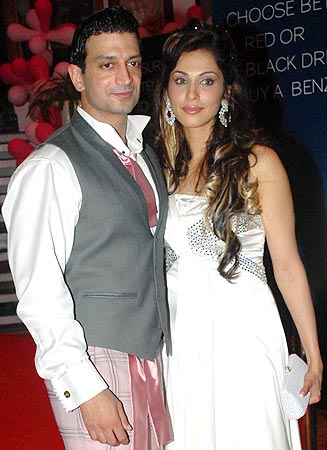 She started out with a sultry item number in Ram Gopal Varma's Company, the Khallas song ensuring high visibility. 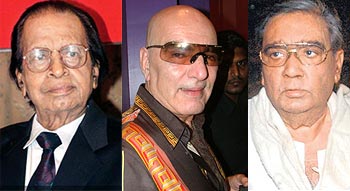 There were some notable deaths in Bollywood in 2009, and we lost some of our most famed filmmakers.

Shakti Samanta, the man behind films like Howrah Bridge, An Evening In Paris and Kati Patang passed away on April 9.

Prakash Mehra, the director who gave Amitabh Bachchan the Angry Young Man image with films like Zanjeer, passed away on May 17.

They will all be missed, and their films will live on.