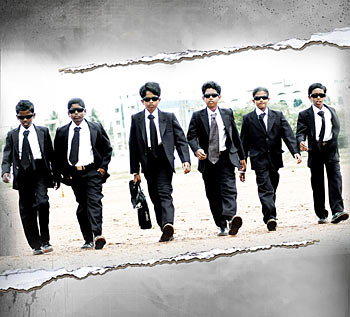 Image: A scene from Pasanga
Shobha Warrier in Chennai

2009 was a year that saw few very good films in Tamil. What's heartening is that these small budget films were touching and experimental, heralding a new period in Tamil cinema. Check them out.

Produced by Sasikumar, the director of Subramaniapuram and directed by Pandiraj, Pasanga is one of the most beautiful films made in Tamil. This children's film can be described as a landmark film in Tamil.

Other than gaining critical acclaim, the movie ran to packed houses all over the state. The latest feather in Pandiarj's cap is the Golden Elephant award for Best Director at the 16th International Children's Film Festival held in Hyderabad. 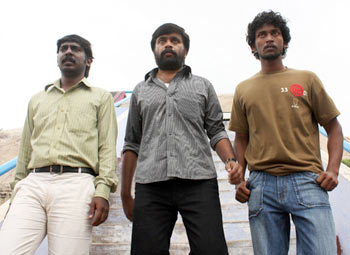 The film turned out to be one of the most admired and successful films of 2009. The box office and critical success of the film have made production houses and filmmakers from other languages ask the director to remake it in Telugu, Kannada and Hindi.

One of the most interesting things about the film was the presence of the deaf-mute girl Abhinaya as one of the heroines. 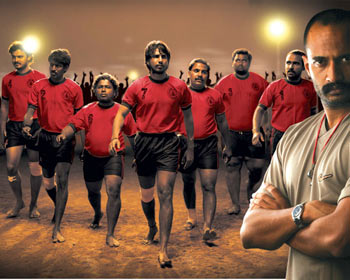 Vennila Kabadi Kuzhu, a film with kabadi as focus won the hearts of people in both the urban and rural centres. With the film, the 30-year-old debutant director Susindran has become one of the most talented filmmakers in Tamil.

The most interesting aspect of the film is the heroine with no name. 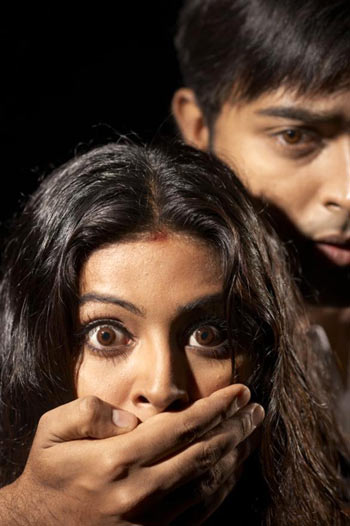 This Tamil film was shot in the US with the technical crew from Hollywood. The film is said to be the first Indian film to have used the red camera.

The film won the 'Home grown -- Best feature' award at the 7th Annual Garden state film festival even before its release in India.

This slickly made film was successful in the urban centres. 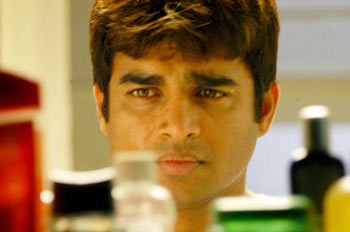 Image: A scene from Yaavarum Nalam

Vikram K Kumar, a national-award winner for his short film, Silent Scream, made this bilingual, 13B in Hindi and Yaavarum Nalam in Tamil. Vikram Kumar really arrived with this successful film.

Its script was bought by the Hollywood production house Weinstein Company to be made into a Hollywood film. BIG Pictures, the producers have decided to make the movie plot into a television serial. 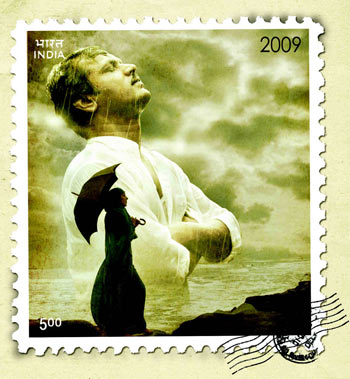 Image: A scene from Pokkisham

The National-Award winning Tamil director's Pokkisham got mixed reactions from both critics and public alike when it was released. Those who like offbeat films loved it while others panned it as slow moving.

Whatever it may be, one thing is sure. The film was like a lyrical poem on celluloid. 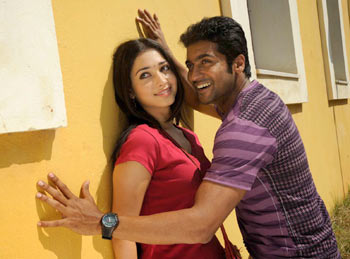 Ayan with Surya and Tamannah in the lead was directed by National Award-winning cinematographer K. V. Anand.

Ayan, a pure commercial venture turned out to be the biggest hit of 2009 and made K.V.Anand a hot commercial director.