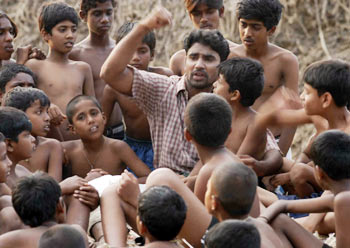 Image: A scene from Kabaddi
R G Vijayasarathy in Bangalore

2009 continued the tragic story of Kannada films from last year.

Compared to last year, the quality of films fell sharply. The percentage of successful films were at an all time low. Nearly 120 films were released, but only a few made a lasting impact.

The only silver lining for the Kannada film industry was Umashree winning the National Award for Best Actress for her role in Girish Kasaravally's Gulabi Talkies.

Here then are a few noteworthy films of the year.

Kabaddi was certainly the most well made film of 2009 even though it did not get a good response at the box office.

The script written by debutant Narendra Babu captured the essence of the game and the travails of a passionate coach. There was also a heartwarming love story in the film.

The realistic film had music and lyrics by Hamsalekha who used a lot of folk tunes to elevate the quality of music. Veteran actor Kishore excelled in the role of a coach while all the fresh faces did their job commendably. 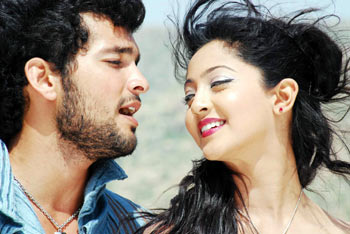 Writer and director Yogaraj Bhat was again on top form in Manasaare. The film won critical acclaim and was a huge box office success for producer Rockline Venkatesh.

Mano Murthy made a strong comeback with his music while cameraman Sathya Hegde was excellent. 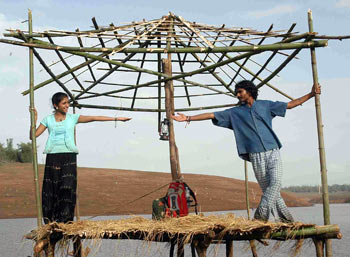 Image: A scene from Ambari

Debutant Arjun hit the jackpot with his first film Ambari which was neatly presented with good songs and visuals.

Yogi became a hero with this film while Nanda Nanditha further consolidated his position.

The film had an extraordinary story of two distraught lovers going to the Taj Mahal on a bicycle. The real heroes of the film were music director Harikrishna and cinematographer Sathya Hegde. 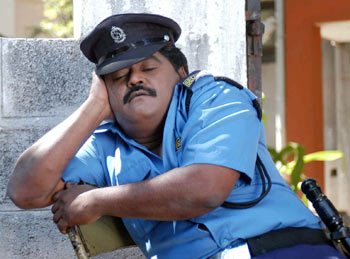 Image: A scene from Eddelu Manjunatha

Eddelu Manjunatha was a much awaited film which Guru Prasad did justice to. He had written the punch dialogues as well.

The film had extraordinary performances by Jaggesh and Tabala Nani. The film made on a reasonable budget won because of its fresh concept and good performances. 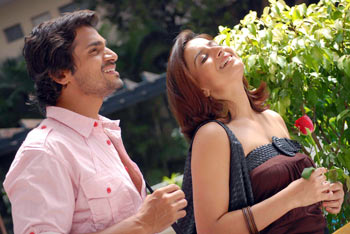 Image: A scene from Gokula

This film directed by Prakash is certainly one of the best films of 2009.

Prakash, one of the talented directors of the Kannada film industry, packaged the film with good entertaining values and emotional content.

Music by Mano Murthy was another highlight of the film which also boasts of wonderful performances from veteran artists Sreenivasa Murthy, Sumithra and Vijaya Raghavendra. 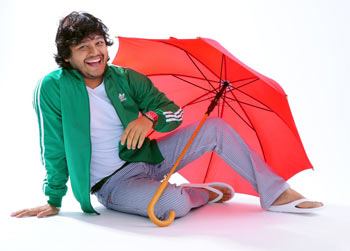 Image: A scene from Maleyali Jotheyali

Writer and director Preetham Gubbi was able to create the magic of Mungaru Male in Maleyali Jotheyali produced by Shilpa Ganesh.

Besides top class visuals and captivating music, the film had emotional and comedy elements to engage the audience throughout.