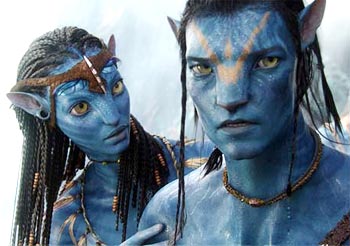 Image: A scene from Avatar
Raja Sen in Mumbai

It hasn't been a great year for Bollywood. Many established directors have flopped, as have A-list stars.

James Cameron's Avatar took in almost Rs seven crores on its opening day in India and theatres have run at almost 100 percent over the weekend.

Here, meanwhile, is a look at the 10 biggest English movies that dominated theatres in India.

Transformers: Revenge Of The Fallen 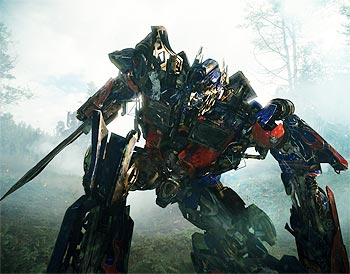 Image: A scene from Transformers: Revenge Of The Fallen

With a global gross of over $800 million, the Transformers sequel drew people into theatres in droves, be it for vehicles turning into robots or the equally artificial looking Megan Fox. 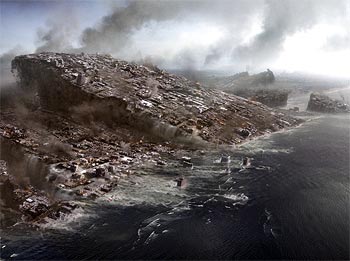 Disaster movies always make a killing overseas, and this Columbia release was no different as things went boom, bang, splash all across the world.

Jimi Mistry played the token Indian scientist, not that he drove the domestic box office sales up.

Harry Potter And The Half Blood Prince 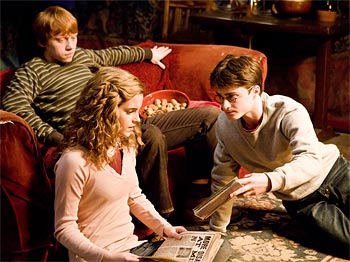 Image: A scene from Harry Potter And The Half Blood Prince

Besides Avatar, Harry Potter And The Half Blood Prince is the year's other big hit -- and the eight biggest hit in movie history -- having raked in $929 million across the world. Not that it comes as a massive surprise.

The film did wonderfully in India, but then you'd be hardpressed to find a country where the tremendously hyped adaptations of J K Rowling's books don't work. 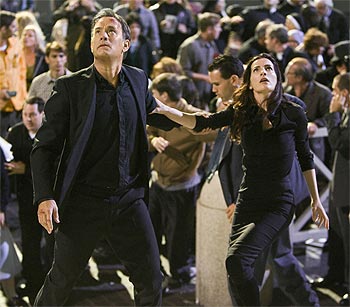 Image: A scene from Angels And Demons

From one bestseller to another. Dan Brown is an author who seems to mesmerise audiences by the legion, and this Ron Howard adaptation of the sequel to The Da Vinci Code made $485 million worldwide.

Much controversy was created by churches everywhere, but none of that hurt the film's box office. 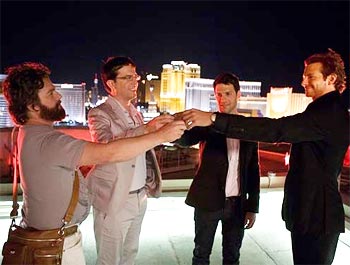 Image: A scene from The Hangover

The surprise hit of the year was about three grown men stumbling drunkenly around Las Vegas, over one wild night.

The small film ended up netting Warner Bros $459 million worldwide, and did massively well in Indian multiplexes, especially in Delhi and Mumbai. 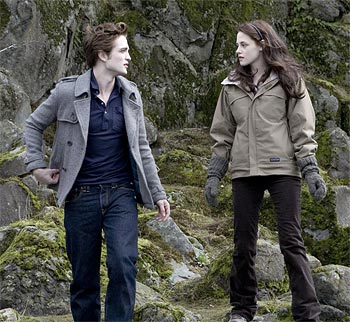 Image: A scene from Twilight

This vampire love story is a year old, but it was only after the sequel New Moon was breaking box office records in the US that the first part finally hit Indian theatres.

The film's doing well, thanks to its already-hit status. New Moon did very well in India too, making a bigger profit than the other Friday release in the same week, Rocket Singh Salesman Of The Year. 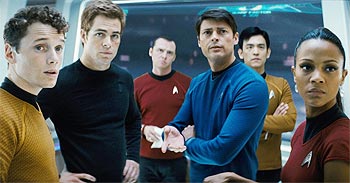 Image: A scene from Star Trek

It's the year's best-reviewed franchise film, and Lost creator J J Abrams has made a career out of wowing audiences and emptying their wallets.

The film did enormously well around the world, and the nostalgia-aided reception across Indian cities was overwhelming. 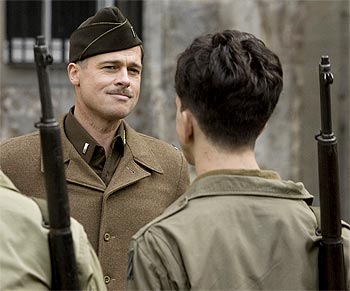 Image: A scene from Inglourious Basterds

It's a bit of a surprise to see a director like Quentin Tarantino feature on a biggest hits list, but the auteur did his bit by pasting Brad Pitt right across his poster and promising a gloriously gory war film.

The film defies all expectations -- and Brad's role is really small -- but so does its box office take. 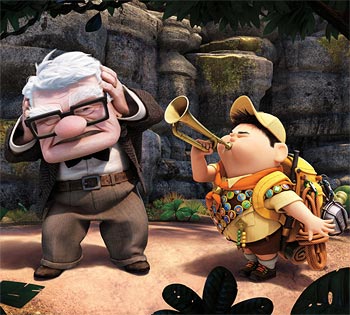 Image: A scene from Up

Pixar wins. It's a rule that Pixar sweeps away all competition and picks up megabucks at the global box office, this latest -- and fantastically reviewed -- effort netting them over $500 million worldwide.

The film, about an old man and a young boy, might well be an Oscar nominee for Best Picture.

Ice Age: Dawn Of The Dinosaurs 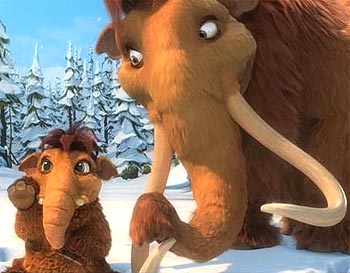 Image: A scene from Ice Age: Dawn Of The Dinosaurs

Isn't it all about the squirrels? Fox's unbelievably successful Ice Age franchise grows with each sequel, and this third installment netted them a whopping $878 million.

They might as well spend a billion and make the next part a live-action version.