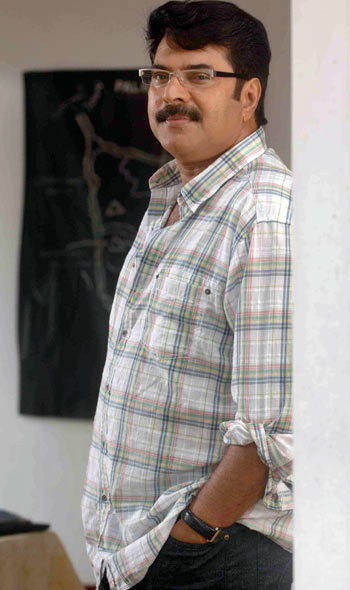 A look into the list of films and performances in 2009 can explain why it is not easy to oust the inimitable leaders Mammootty and Mohanlal from their thrones. The Angel Johns and Daddy Cools are there for the front-benchers, but they have also proved their talent yet again with films like Paleri Manikyam and Bhramaram.

Sarath Kumar and Pasupathi also made Malayalis sit up and notice their admirable performances. The big success of Prithviraj's Puthiyamugham has made everyone anoint him superstar.

Manoj K Jayan's sterling show as Thalakkal Chanthu needs a special mention here, as does Jayaram, for the success of Bhagyadevatha.

We look at the actors who impressed us this year:

Have a look at Mammootty's deadly smirk when he sees the sultry Sweta Menon in Paleri Manikyam: Oru Pathira Kolapathakathinte Kadha and you will know why he is regarded as the best.

He also gave his character an amazing charm in Pazhassi Raja and walked away with all the applause.

The final moments in Lal Jose's Puram Kazhchakal in Kerala Cafe took everyone by surprise. Mammootty does it all effortlessly, and that is perhaps the man's genius. 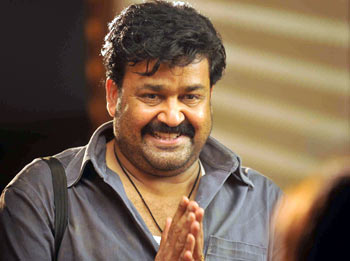 So everyone knows Mohanlal is a brilliant actor. But his performance in Bhramaram shows us why he's the best in the business.

Subtle yet engaging, Mohanlal conveyed various emotions effectively. The song Annarakkanna vaa -- sung by him -- has become a rage.

Blessy had something to cheer about, after two consecutive disappointments in Palunku and Calcutta News. 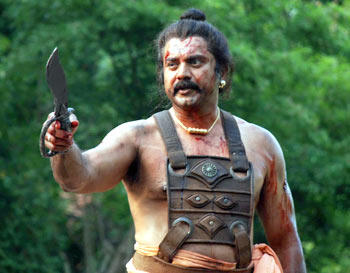 Sarath played Edachena Kunkan, Pazhassi Raja's lieutenant, a role which was first offered to Suresh Gopi. After watching him on screen, it was difficult imagining someone else doing the role.

The Tamil hero found huge appreciation for his outstanding performance.

The buzz is that now, quite a few Malayalam projects are being planned with him in mind. 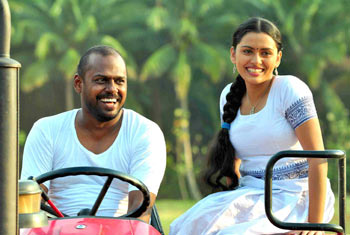 Image: A scene from Vairam

The story of a bank officer, named Sivarajan, touched the hearts of the audiences. The film may not have worked wonders at the box office but Pasupathi performed brilliantly.

He played the father of a teenage daughter, who is raped and then murdered by a rich youth. The family is shattered but Sivarajan manages to kill the rapist. The story has been inspired from a real life incident. 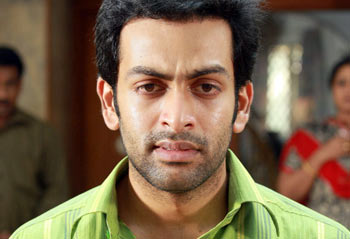 Puthiyamugham is a hardcore masala entertainer full of romance, emotion, songs, dance and action. It gave Prithviraj something to cheer, as he was finally anointed superstar.

Prithviraj has had hits even before but Puthiyamugham has been only about him. In an industry where the older generation still rules the business, the long-in-the-waiting actor is finally getting closer to the big league.
More