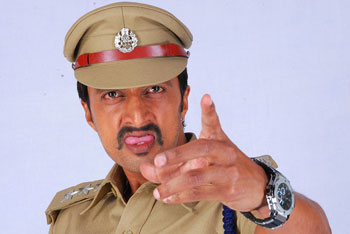 Image: A scene from Veera Madakari

The year saw many top stars falling from the grace while some of them coming back with a bang. Sudeep is one such actor; he has the first hit of the year (Veera Madakari).

Ganesh who had lost his midas touch early this year, but was able to come back in with his own production, Maleyali Jotheyali. Darshan had a mixed bag this year. Though Raaj, the Showman was a damp squib, Puneet's performance in it was top class.

Kitty acted in four films and was able to prove his talents. Though actor's like Upendra and Vijaya Raghavendra were good in few of their films, they cannot be considered as their best performances.

Sudeep's Veera Madakari was a huge hit. Though the film was a remake of Telugu Hit Vikramarkudu, the actor was able to register his own stamp in the two different type of roles he had played.

The actor made news because of his directorial abilities and also his busy work schedules in Hindi and Kannada film industry. His next Kannada film Just Maath Maathnalli and Hindi film Rann will be released almost at the same time. 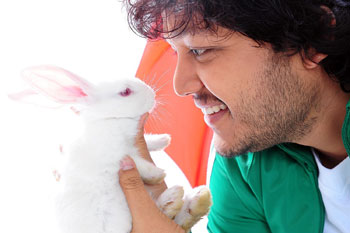 Image: A scene from Maleyali Jotheyali

Ganesh returned with a bang to prove his credentials as a charismatic young actor in the year end release Maleyali Jotheyali. Though Circus, his first release this year did not create any impact at the box office, the year end has been brighter for the actor.

He has given life as a golden hearted non-serious young man in the film. He has come out in flying colours in the emotional sequences of the film. 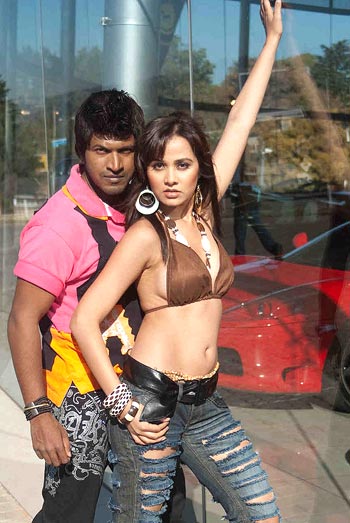 Image: A scene from Raaj, the Showman

As for as the initial crowd pulling ability is concerned, Puneet Raj Kumar is undoubtedly the biggest star in the Kannada film industry.

Raaj, the Showman, the only release the actor had this year did not make the distributors or the film critics happy, but the collections in the first few weeks was terrific. Puneet's appeal and his attempts to live the role was the only saving grace of the film. 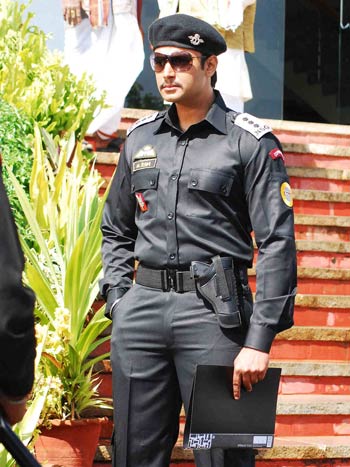 Image: A scene from Yodha

Whatever be the quality of the film and its ultimate result at the box office, Challenging Star Darshan has huge openings for his films.

His film Yodha directed by the actor's lucky mascot Om Prakash rao was a hit, but his Abhay directed by Mahesh Babu was a flop. Darshan proved his charisma by getting huge openings for both these films. 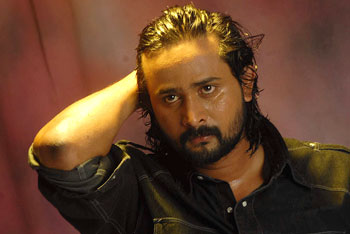 Despite not getting adequate support at the box office returns, Sreenagara Kitty is proving his merit as an actor. He got his first big hit in his career in Savaari directed by Jacob Varghese.

Kitty got rave reviews for his performance. He was equally intensive in Male Barali Manju Irali where he played the introvert's role to perfection. However dud films like Janumada Gelathi did not get him anywhere in the career. But Kitty is certainly a bright prospect in the industry now.