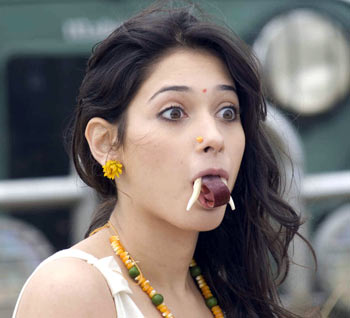 In Tamil films, where heroes are either super humans or superstars, there is no place for talented actresses. Heroines are just used to add glamour to the film.

Last year, the woman-centric film Poo gave Parvathy ample opportunity to showcase her talent. But this year, we only have Ananda Thandavam, where the heroine is the mainstay of the film.

Here are the actresses who have really impressed us this year.

Undoubtedly, 2009 belonged to Tamannah. From the way filmmakers are lining up behind her, she will be the most sought after actress in 2010 as well.

The top slot, which was vacant when Asin shifted to Bollywood and Nayantara to Telugu cinema, has now been taken over by Tamannah. With Ayan -- the biggest hit of 2009 -- Tamannah has truly arrived.

The superhit was followed by the Tamil remake of Jab We Met, Kanden Kathalai. Tamannah made the character her own, and no one compared her to Jab We Met heroine Kareena Kapoor.

But she was the most impressive in Ananda Thandavam, the film adaptation of Sujatha's novel Pirivom Sandipom. As Madhumita, Tamannah showed that she could be innocent and cunning at the same time. It was the best performance of the year. 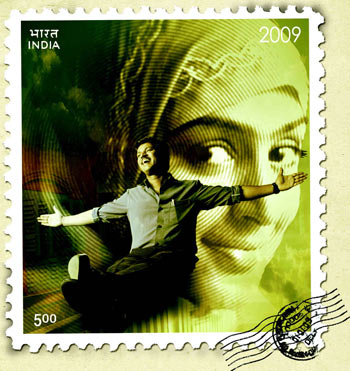 Padmapriya is one actress who stands out in a crowd of glam dolls. In Cheran's Pokkisham, Padmapriya was excellent as the silent Tamil literature-loving Nadheera. The way she used her eyes to speak the language of love and passion made her performance outstanding and the film, a memorable experience for the viewers.

On the other hand, she played a fiery tribal woman in Pazhassi Raja, who spoke with her bow and arrow. With these two diametrically opposite roles, Padampriya excelled in 2009. 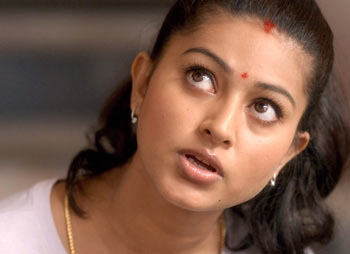 As Malini -- a wife and mother -- Sneha displayed a variety of emotions like happiness, fear and helplessness. She shared a wonderful chemistry with Prasanna, and they made perhaps the best screen pair of 2009. 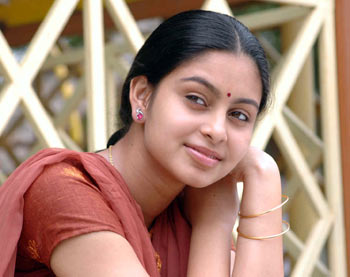 Abhinaya needs applause for her performance in Nadodigal where she played a deaf and mute girl. She was so impressive in the role that Samuthirakani, the film's director, offered her the same role in all the film's remakes. 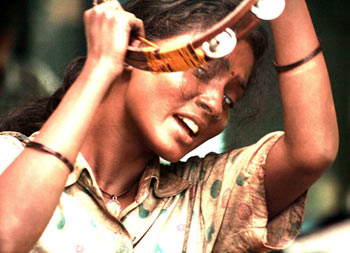 Pooja played Amsavalli, a blind beggar in Bala's much-hyped Naan Kadavul. Though she was good, there was nothing spectacular in her performance. We have seen better in Laila and Sangeeta in Pitamagan.

That said, Pooja had the courage to take up a role like this and perform it with sincerity, and that calls for applause.