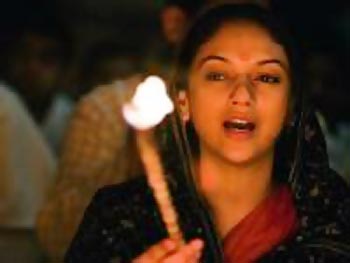 Image: A scene from Delhi 6
Raja Sen in Mumbai

Another year come and gone, and another set of great performances. The following list isn't your usual set of leading women, it's just an awestruck look at the year's ten best female acting jobs. Ladies, bravo.

This wonderfully fresh-faced girl didn't have much screentime in Delhi 6, but just seeing her poignant portrayal of a divorced young woman made us wish the film told her story instead.

Her character is a sad one, yet Aditi throws up moments of genuine hope in the way she looks at her family. 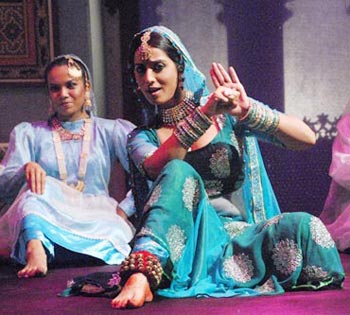 It's a role that lacks screentime but makes up for it with texture, and Gill dives into the character of a beauty parlour owner/orchestra singer with an all-consuming love for Kay Kay Menon.

In one particularly awesome scene, the fiery actress cries as she asks, frustrated, what's wrong with her. 'Doesn't she look like Tabu enough?' Priceless. 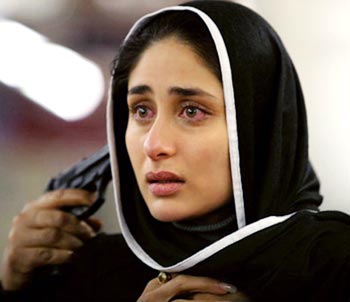 The juvenile entry level flirtations aside, Kapoor proved to be one of the sole credible performers in this film.

Her character portrayed trauma solidly enough, and her heartbreakingly excellent performance in the last scene alone justifies the price of admission. 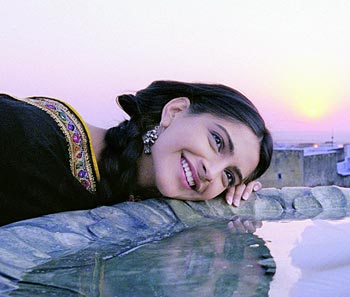 Image: A scene from Delhi 6

The film might have been clueless, but the striking Sonam Kapoor made a mark once again in her role as Bittu, an old Delhi girl.

Raised in an extremely conservative family, Kapoor wants to rebel and change her life, but her defiance doesn't stretch beyond Indian Idol. An impressive balance of spunk and sobriety. 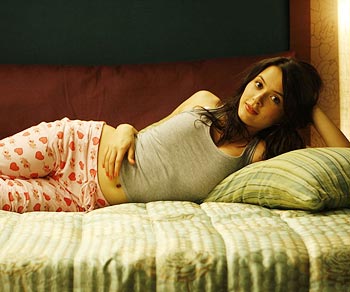 The character of a pampered, pink-loving talentless star-kid is so obvious that it's ridiculously easy to get wrong.

Sharvani deserves credit in the way she bestowed the Luck By Chance role with heart and came across so likeable that we kinda rooted for her despite her character. 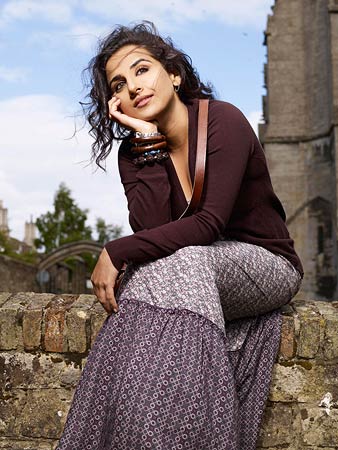 There's a sparkle to Balan's character in Paa, her tragic condition notwithstanding. Mother to a child facing inevitably premature death, she balances out her inner turmoil with the strength of a committed gynaecologist.

A fiercely independent single mother, her character folds as her old lover returns but Vidya makes sure we're never dismissive of the character. 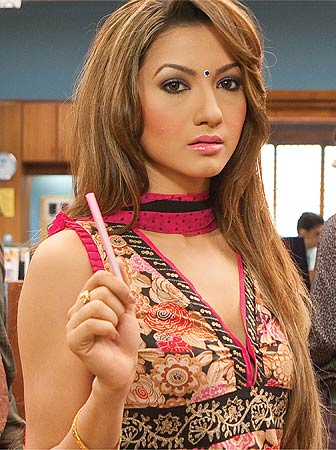 The sexy secretary is a stock film character, but the way Gauhar plays the role in Shimit Amin's Rocket Singh: Salesman Of The Year is a revelation.

Initially just overdressed, her character proves to have more layers than her makeup, and Khan delivers a strong, understated performance. 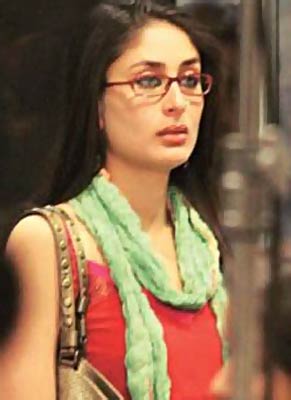 Kareena, however, turns her easily-smitten persona into a fully textured one, wonderfully balancing excitement with annoyance. 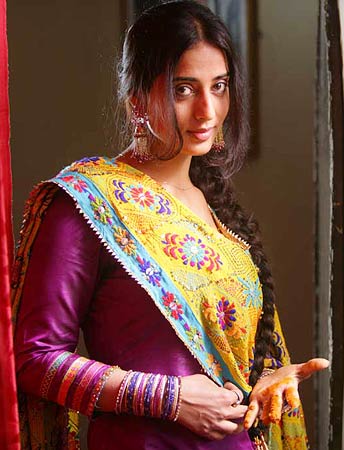 Anurag Kashyap's Dev D opens with a plucky Punjabi Paro taking naked pictures of herself for her Dev.

Mahie Gill made sure Paro was never the same, and shines throughout the film, particularly when she dances a spirited jig at her shaadi, berates Dev before washing his clothes, and redefines the role of the mustard fields in the Bollywood romance. 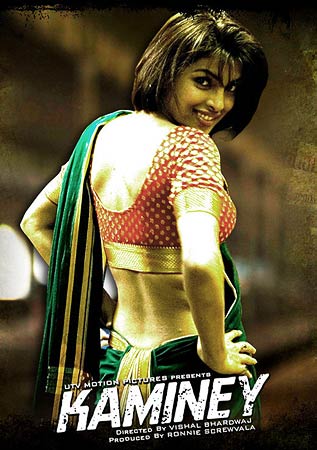 She might not look it, stripped of all the makeup and the slinky dresses, but Priyanka's Sweety in Kaminey is one hundred percent femme fatale.

The actress breaks through with her role of a manipulative Maharashtrian minx, crying at the drop of a hat but ready enough to weild a machine gun at a moment's notice. A mobster's sister right down to her blood.