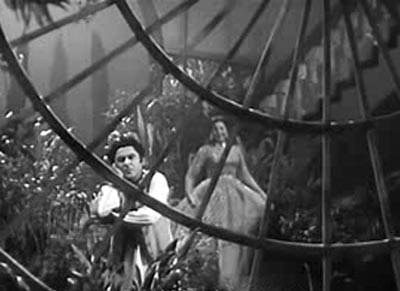 The budget was announced this morning, and we Indians have been concerned with how it has affected us -- what has become cheaper and what hasn't. Bollywood knows the price of money only too well, as is shown in its songs from time to time. We take a look at the Financial Times, in Bollywood.

Kishore Kumar persuades the gorgeous Madhubala to pay him for repairing her car, on a rainy night in this laugh riot, Chalti Ka Naam Gaadi.

The song was beautifully shot as a dream sequence. 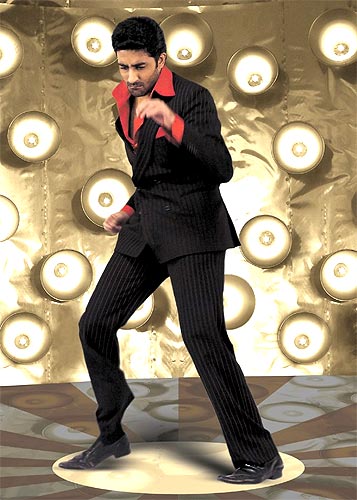 Image: A scene from Bluffmaster

Originally sung by Mehmood, Abhishek Bachchan's Bluffmaster song, Baap bada na bhaiya, claimed that money was much bigger than their brother or even father.

So we have the lyrics: The whole thing is that ke bhhaiya sab se bada rupaiya. 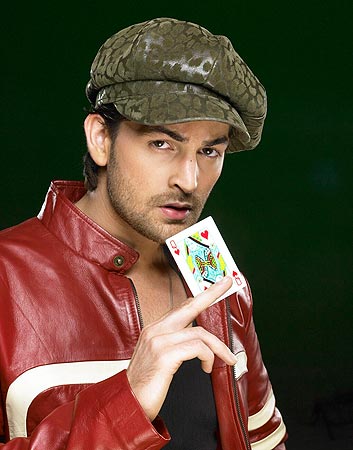 Image: A scene from Johnny Gaddar

Paisa phek tamasha dekh deals with the harsh realities of life, and was beautifully sung by Shankar. The film, Johnny Gaddaar, also introduced us to Neil Nitin Mukesh. 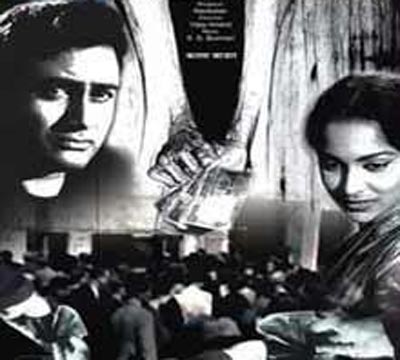 Image: A scene from Kaala Bazaar

This is the lesser known song, Teri dhoom har kahin, from Kaala Bazaar, makes you realize how money plays an important role in life.

The film essentially makes Dev Anand's honest man into a thug, who enters the black marketing business because he cannot make money through honest means. 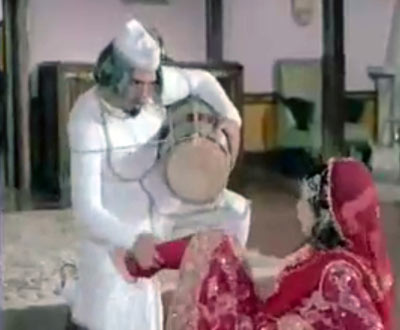 Image: A scene from Roti

The song Naach meri bulbul in Roti became a big hit. The song was about how a woman can make money by dancing.

The film dealt with hunger, hence the title, and how the rich exploited the poor by black-marketing their goods.