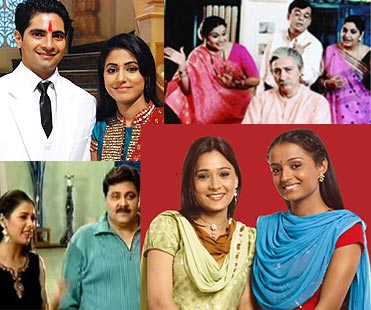 He is probably the only producer -- besides Ekta Kapoor -- whose shows, Sapna Babul Ka Bidaai and Yeh Rishta Kya Kehlata Hai, have topped the TRPs across all channels. Let's wait and see if his third production Swarg becomes as popular as well.

So while viewers love his shows, which TV show does Rajan Shahi love? He lists his favourites. 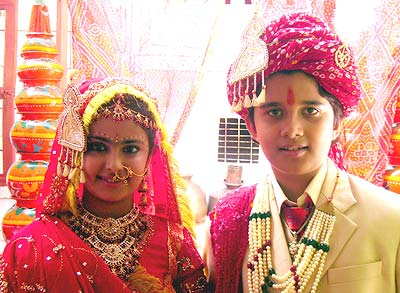 Image: A scene from Balika Vadhu

Balika Vadhu focuses on the social problem of child marriage, and quite an interesting way of spreading awareness.

The show has suddenly changed the television scenario. It's a beautiful show where they have managed to capture the innocence of the kids without them behaving like children. This is something you really want to sit and watch. 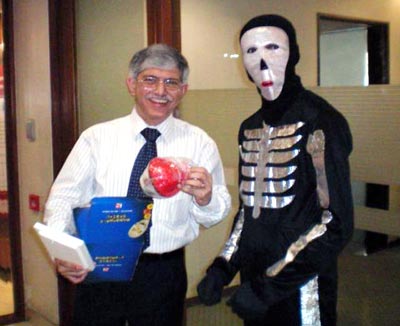 Image: A scene from Bhootwala

In Bhootwala, the ghosts are a laugh riot. It is a hilarious face-off between the bhoot family and the human family and their constant endeavours to out-do each other.

I work the whole day and unwind by watching this show. 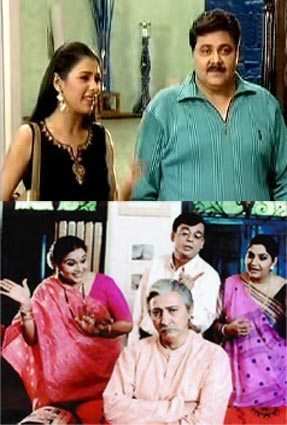 At the end of the day when I reach home late at night, I really like to unwind watching these kind of shows. They are hilarious, light-hearted and realistic. You don't have to follow the show's story. 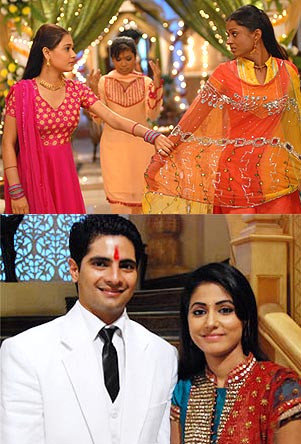 I have always worked on shows that I enjoy the most. I don't do shows for commercial purposes. If I were doing that, I would have come up with five more shows by now.