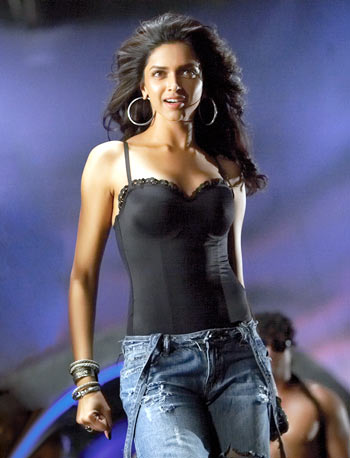 While many a Bollywood character writes poetry, surprisingly few have weilded a paintbrush. We hear Deepika Padukone plays an artist in Imtiaz Ali's latest film, Love Aaj Kal, and decided to take this opportunity to look at filmi painters through the ages:

After playing actress in Om Shanti Om and taxidriver in Bachna Ae Haseeno, Deepika varies it up again as she reportedly plays an artist in Imtiaz Ali's Love Aaj Kal. 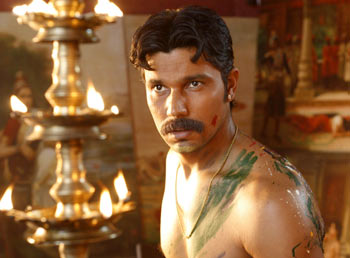 Image: A scene from Rang Rasiya 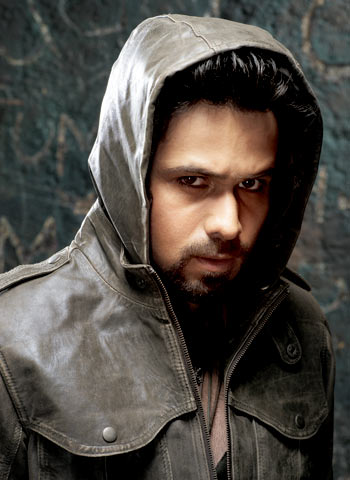 Image: A scene from Raaz 2

Based clearly on a character from hit TV series Heroes, Hashmi plays an artist with the ability to draw paintings foreshadowing what will happen in the future. 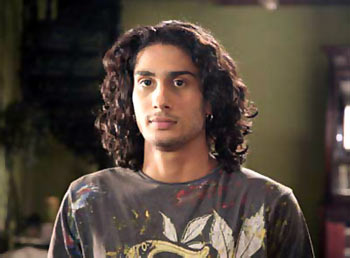 Image: A scene from Jaane Tu Ya Jaane Na

Imran Khan and Genelia D'Souza took the bows for this film, but a startling performance came from Smita Patil's son Prateik in a small role as Genelia's brother, a gifted, reclusive artist. 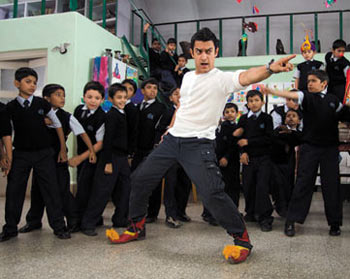 Khan plays Ram Kumar Nikumbh, a sensitive and highly empathetic art teacher in a boarding school. It is he who learns of Darsheel Safary's character Ishaan's dyslexia, and helps him overcome it. 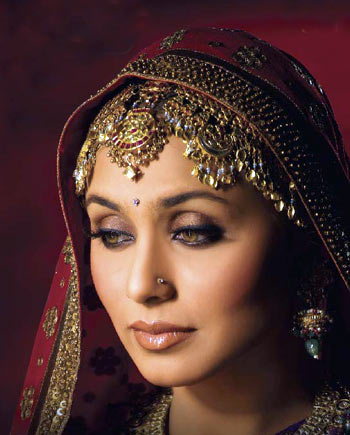 Image: A scene from Baabul

The main romance in Baabul starts with Amitabh Bachchan hitting a golf ball into Rani's painting and her complaining to Salman Khan without realising that he's Amitabh's son. She's an artist, complete with smocks and a palette. 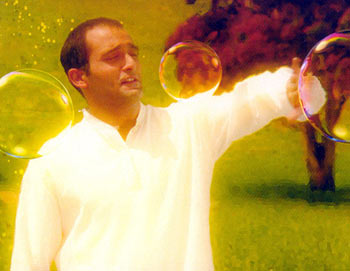 Khanna played the reclusive artist in Farhan Akhtar's seminal DCH, and picked out the old but ever-sexy Dimple Kapadia as his muse. The scenes of him painting, and even adjusting the colours, are very memorable indeed. 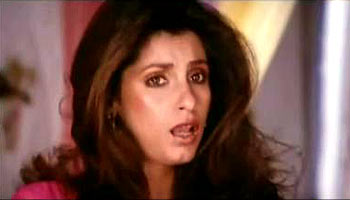 There wasn't that much Dimple Kapadia had to do in Ram Lakhan while Jackie Shroff and Anil Kapoor ruled the roost, but as Jackie's main squeeze she was an artist and her room was littered with canvases in various stages of progress when we first met her. 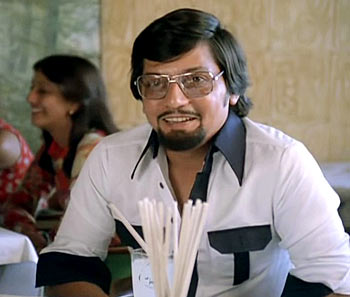 The scene is of a Mumbai local train and Palekar plays a cartoonist smitten with Tina Munim, a regular on the same train. She notices him sketching her, asks to see it, and a warm Catholic romance is soon in the air. 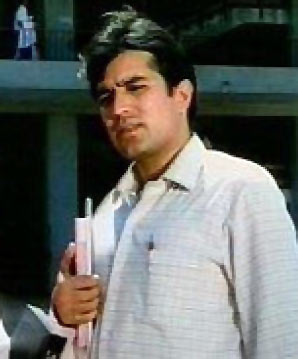 Image: A scene from Safar

Khanna plays a brooding, moody artist in Asit Sen's Safar, both painter and poet in equal measures. Like in Anand here too he knows he is dying, a fact that fuels his art and his temper.