It's a man's world, Bollywood.

How else can you explain the longstanding tradition of middle-aged men romancing nymphets? Heroes are frequently around the 40 mark, while the average age for actresses is in the early twenties.

Here's a look at just some of the upcoming films featuring actresses much, much younger than their leading men:

Deepika can pass off for a college student pretty easy, but just when we'd gotten used to a more grizzled, weatherbeaten Saif, the man is suddenly trying too hard to look like Ranbir Kapoor -- so much so that some of the posters are actually confusing. 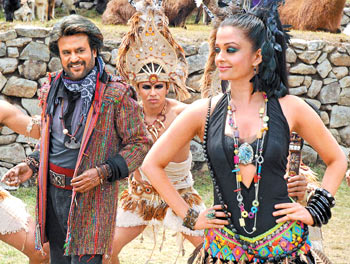 Image: A scene from Endhiran

The Superstar could be 85 and still play leading man, but that's simply because he defies logic and can slam revolving doors. Chances are, as a matter of fact, once the flurry of makeup dies down and the film is up on the big screen, that Rajni will look younger than Ash. 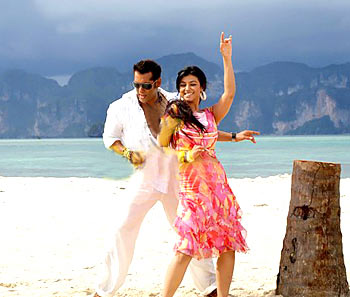 If Aamir Khan can remake a Southern blockbuster with much success, why can't Sallu? Khan takes on the lead role in this Pokiri-remake featuring the yummy Ayesha who we see regrettably little of these days. The two would look good together, though. 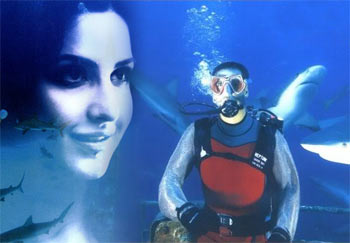 Kumar might be among the industry's 40-plus power elite, but the audience is more than willing to accept him in much younger roles. He and Kat make for one of the best-looking pairs on screen, and expect several more of their collaborations in the future. 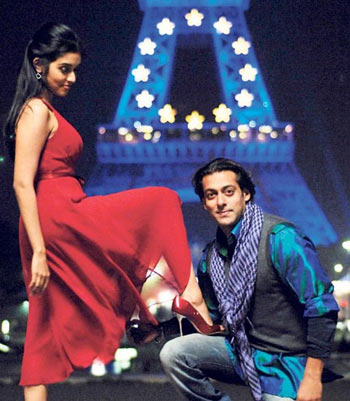 Khan and Devgan are both in their forties, romancing this girl who looks far more at ease in commercials than in actual Hindi cinema. For Salman it's another 'if Aamir can do it why can't I?' moment and Devgan's probably just glad to get another big film. 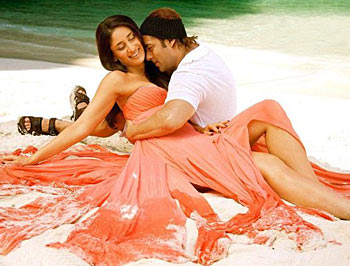 Now this one's a pretty fun combination. Both Salman and Kareena look pretty different now, but something about the brash pair makes it seem potentially dynamite. Expect lots of crackle as these two get down to some old-fashioned bickering chemistry. 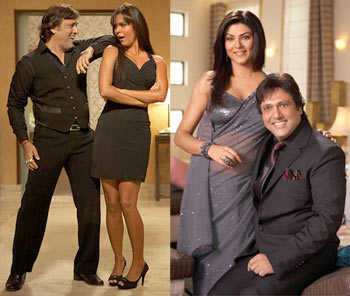 After a rather forgettable foray into politics, Govinda's back and in the most typical zone. This time he's reunited with Partner co-star Lara Dutta and Kyonki Main Jhooth Nahin Bolta heroine Sushmita Sen in a film by David Dhawan. Don't wait to be surprised. 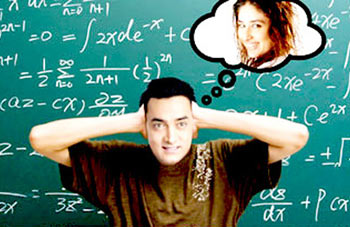 Image: A scene from Three Idiots

One of the biggest hits of Aamir's career came when he smooched Kareena's elder sister Karisma wetly in Raja Hindustani, though one doesn't imagine director Raju Hirani will throw these two together in quite the same way. 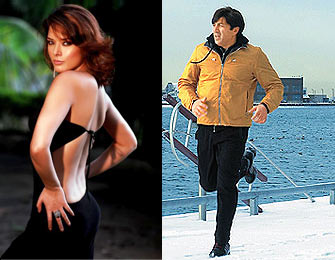 Image: A scene from Fox

A spy thriller, this one stars veteran action star Sunny paaji with hunky non-actor Rampal alongside Sagarika from Chak De India and Bhatt-camp favourite Udita Goswami. We don't yet know who's paired opposite whom, but age differences abound in every direction. 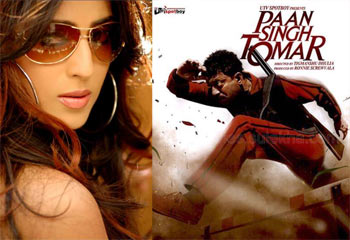 Now this is truly interesting casting. Our most effectively exported actor Irrfan opposite the delightful Dev D heroine Mahie would surely mean on-screen unpredictability. Age or not, the actors can definitely conjure up as much chemistry as they need.