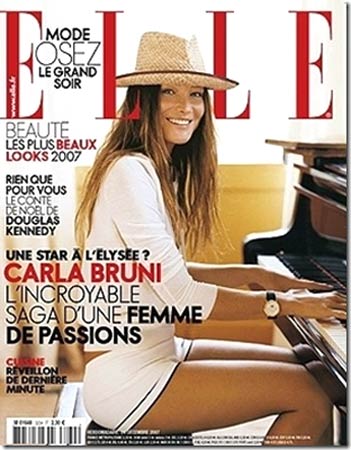 French First Lady Carla Bruni has topped the list of celebrity hat wearers among the females.

The former model and singer has beaten the Queen to make it to the top of list, reports British tabloid The Sun. 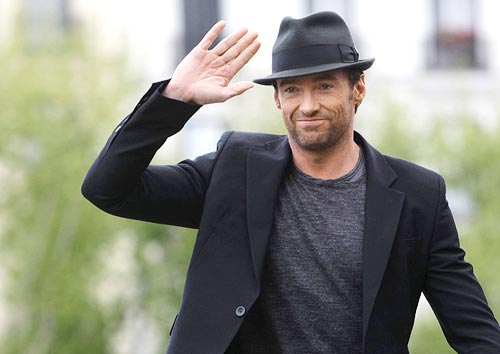 On the other hand, Australian heartthrob Hugh Jackman has been named the best hat wearer among men in showbiz. 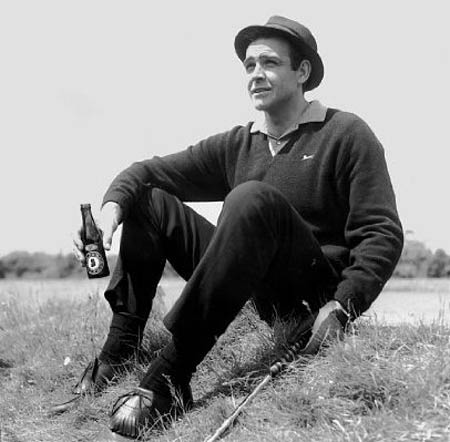 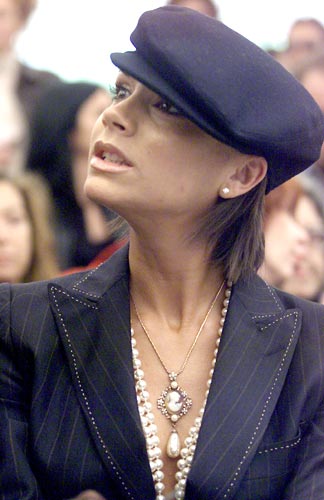 The women's list also included the Countess of Wessex, Victoria Beckham and Madonna. 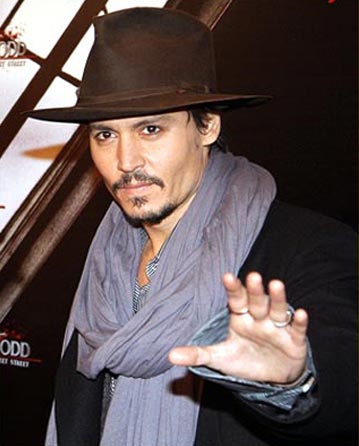