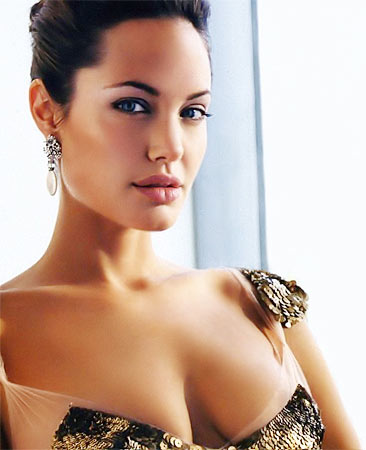 Angelina Jolie has overthrown Oprah Winfrey by becoming the world's most powerful celebrity in the annual list compiled by business magazine Forbes.

Oprah, the talk-show queen, topped the list for the previous two years and remained highest earner, making 275 million dollars in the past 12 months.

However, this year, 34-year-old Jolie has relegated Oprah to second place.

Forbes' Celebrity 100 power rankings are based on a combination of earning power and media exposure. The Tomb Raider star and partner Brad Pitt, are the most photographed couple in the world.

Jolie's 27 million dollars earnings in the past year included a 14 million dollars magazine deal for exclusive rights to the first pictures of the couple's twins, Knox Leon and Vivienne Marcheline, who were born in August.

'In addition to nearly doubling her earnings in the past year, Angelina Jolie is the most famous star on the planet. She is in the dialogue of popular culture nearly every day -- for her acting, for her relationship with Brad Pitt, for her children and for her philanthropic endeavours. All of this exposure leads to an extremely powerful celebrity brand,' The Telegraph quoted Forbes as saying. 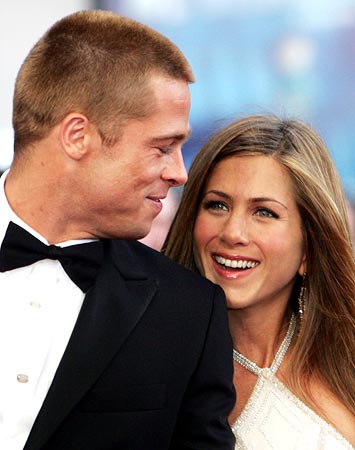 Brad Pitt, on the other hand, is ranked in ninth place, one spot behind his ex-wife, Jennifer Aniston. Pitt brings home 28 millions dollars while Aniston takes home 25 millions dollars. 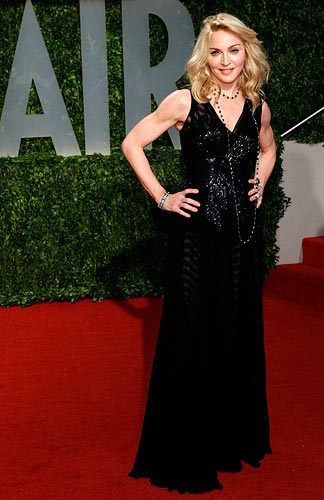 Madonna occupies the third spot, not only because of her world tour, but also her high profile divorce from Guy Ritchie and her thwarted attempt to adopt a second child from Malawi. She brings home a cheque of 110 million dollars. 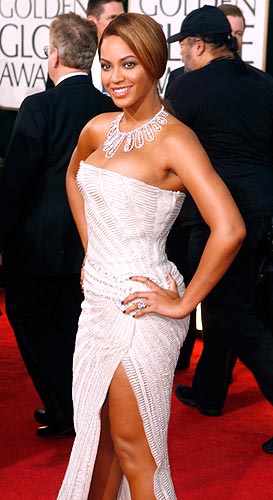 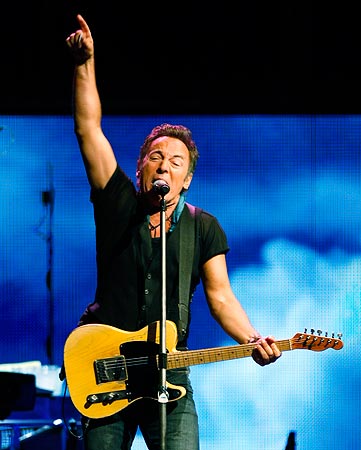 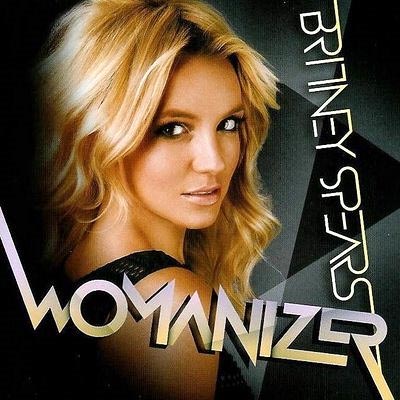 After her much-publicised multiple breakdowns last year, Britney Spears has occupied the 13th spot in the list this year, thanks to her new album and her Circus tour. 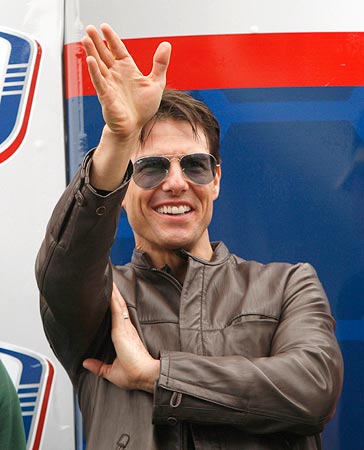 While Tom Cruise stays at 20th position, George Clooney stayed at 48 in the list. 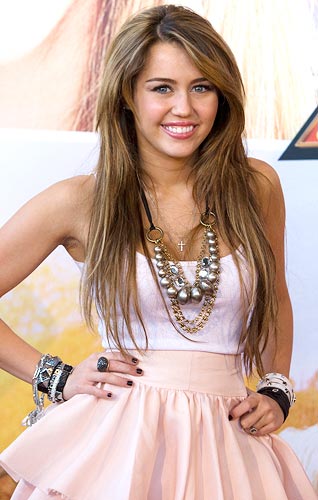 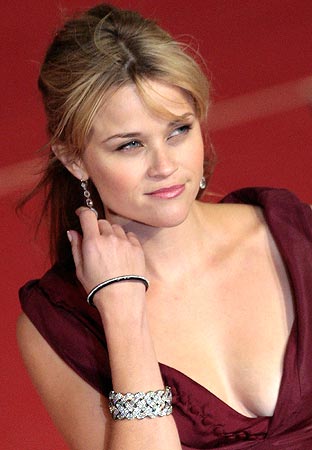 Hollywood's most bankable actress Reese Witherspoon ranked 71 while US President Barack Obama became the first sitting head of state to appear on the list, which has been published annually since 1999 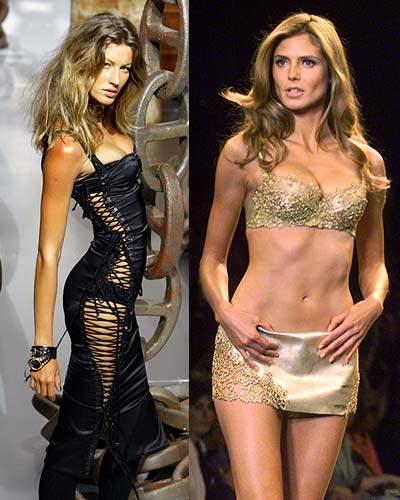 Here are the top 100. Their annual pay is mentioned in brackets: