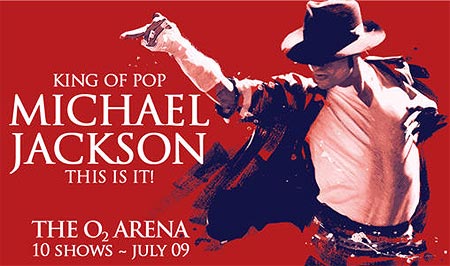 Michael Jackson has been written off for a while now.

His recording collaboration with will.i.am of the Black Eyed Peas was a bummer, he had such a bad case of stagefright at the 2006 World Music Awards that he couldn't perform Thriller, and he's involved in far too many lawsuits. Now 50, he looks more freakish than ever and a series of health problems haven't helped.

After all this, when the man with the sequinned glove announced a comeback tour in England's massive O2 Arena, the UK was largely skeptical. 50 concert dates, spread over nine months? Would Michael Jackson be able to sell concert tickets after not having performed live in a dozen years?

The King has made history.

Without even sliding his shoes across the floor yet. 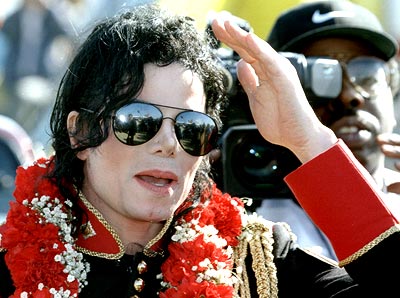 Michael Jackson's This Is It concert series is one of the most important musical events of all time, one that is going to significantly rejuvenate the British economy.

That's how big he is.

50 shows. Over 23,000 people a show. All sold out. Which means over a million people will watch the King of Pop reclaim his throne.

The tickets have been a rage. Advance booking at the official site was announced and newspapers reported fans logging on at the rate of 16,000 people per second. The sellouts started happening instantly, and The Guardian reported tickets being scalped on eBay for as much as 10,000 pounds.

As Joe Cohen, chief executive of ticketing website Seatwave, told the BBC, "There's gonna be somewhere near on a billion pounds worth of economic activity brought to London through hotels, restaurants, shops, pubs, people coming to see Michael Jackson."

"It's the Michael Jackson economic stimulus package that the tax payer isn't paying a penny for." 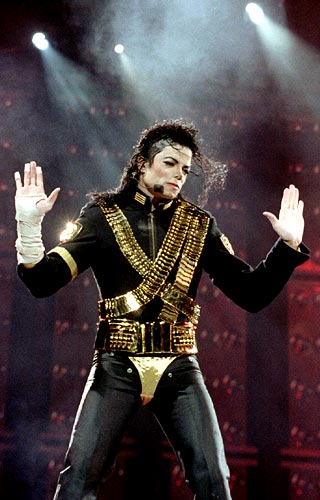 The 50 dates start on July 13th and go on through September 2009 and resume in January 2010 to finally wrap up in March next year.

Jackson has confirmed that this tour will be his last set of performances in the UK, and that he plans to go all out with the shows. The shows will be choreographed by Jackson himself in collaboration with director Kenny Ortega.

In May this year, dancers from across the world came to audition for Jackson, who narrowed down the selection himself from the thousands that came in to the dozen that will accompany him on stage.

The show will have 22 different sets, and include aerial dancing a la Cirque du Soleil. 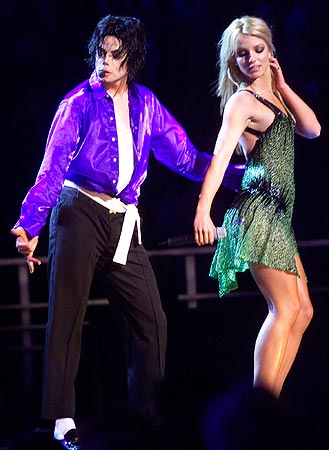 And while he's getting set to storm the stage, Michael Jackson's resumed his dominance on British playlists, and how.

The Sun reported an overnight 110% increase in purchases of Jackson's Bad, a 155% increase in sales of the newly rereleased Thriller album, even as his Dangerous spiked up by a whopping 165% and his 1979 classic album Off The Wall started selling 200% more.

Promoters of the concert say the first ten concerts alone could earn Michael over 50 million. And this isn't including tie-ins, merchandising and DVD rights and a slew of extras that will make sure the artist ties up his financial woes with one sweet, long moonwalk. 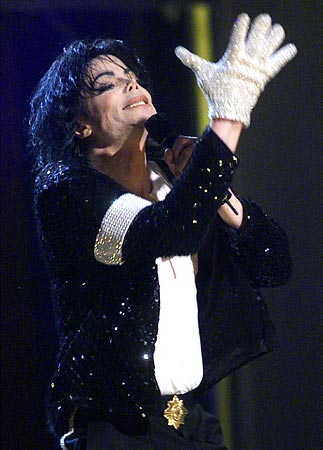 The This Is It concerts have broken several concert records:

The biggest audience ever to see an artist in one city, the most amount of people to attend a series of arena shows, the fastest ticket sales in history, and the most number of shows performed by an artist at a single concert venue, a record held earlier by Prince for the same venue.

So yeah, he's back all right.

And not just is he selling out stadiums, he's resurrecting a country's economy in the process -- not to mention his own.

No wonder they call him the King.