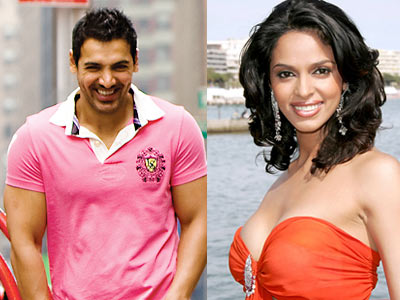 Clearly, the new crop of young studs and bodacious babes has enough star power on their ownsome, but its been a while since we've seen a proper hero-heroine pair, the last possibly being Hrithik Roshan and Aishwarya Rai.

As New York readies to release featuring the unlikely trio of Neil Nitin Mukesh, John Abraham and Katrina Kaif, we decided to come up with some edgy new generation couples that have the potential to shake Bollywood up. Here goes:

Both these stars are best known for their bodies, and the kind of sizzling chemistry these two clothing-haters are likely to cook up on screen will be enough to take Indian cinema steaminess to the next level. 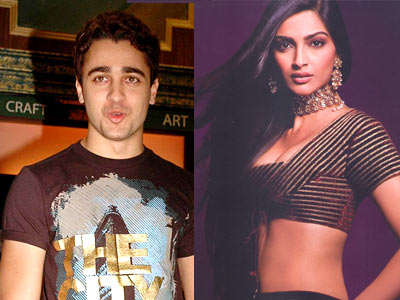 The fresh-faced boy is best suited for clean-cut romantic comedies, and that is exactly the kind of simple, breezy movie this striking actress needs right now -- a movie that's all about the smiles. 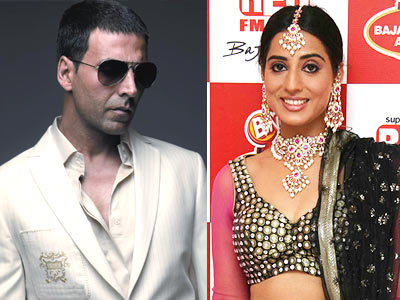 Bring on the Punjabipan! Mahie blew our socks off with her mattress-in-the-fields routine in Dev D, while Akshay's last mega hit made Sikhs cooler than they've ever been in Hindi cinema. Give them a love story over lassi, do! 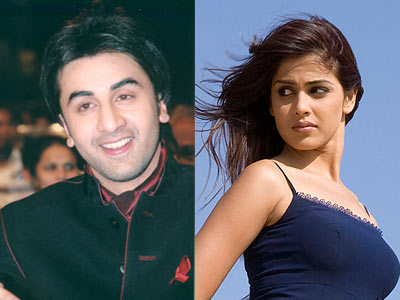 He's Bollywood's up and coming superstar, and she's the most candid actress we've seen in a long time. Give them a challenging, witty script with strong lines and lots of character quirks, and they'll deliver real good. 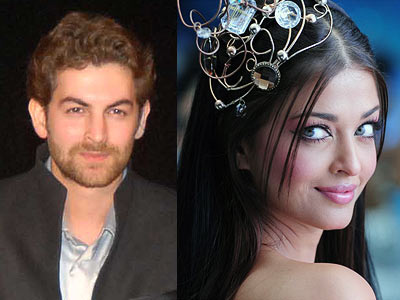 They're both stunning, have light eyes, and most of their acting passes muster only because we're unabashedly indulgent based on just how good they look. One ultimate eye-candy spectacular coming up, oh yeah. 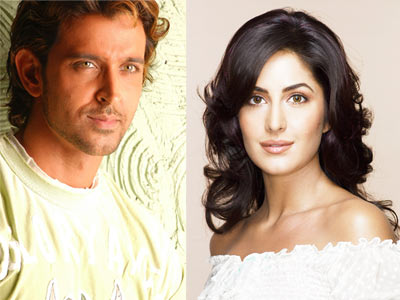 In similar vein, here's a man with so much screen presence he doesn't really need to act -- and a woman who is so distractingly gorgeous that it covers up any lack of thespian talent. A match made in material girl heaven, this. 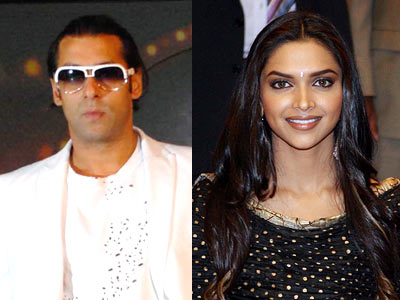 Take his shirt off, whip her into a teensy pair of hotpants, and we're cooking right from the poster. He's just the kind of actor to goofily prance around the mannequinish actress, and the result would be much good-natured fun. 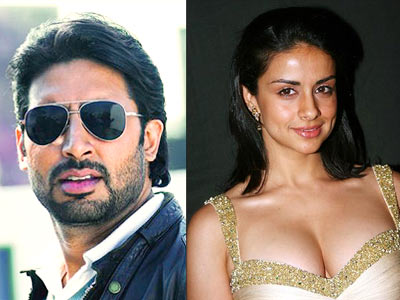 In his last few films, he's come across as the laziest of actors. Which is why this self-confessed biker chick could possibly slam him into shape. They'd look interesting together, and their dynamic could be very fun indeed. 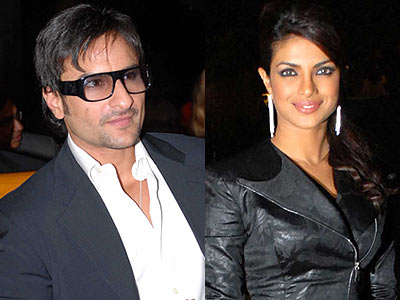 Both increasingly interesting actors -- after both were VishalBhardwajified, don't forget -- with growing pin-up capabilities by the day, these two could be fun couple of truly interesting parts that allow them to fulfil award-winning fantasies while giving us an affair to remember. 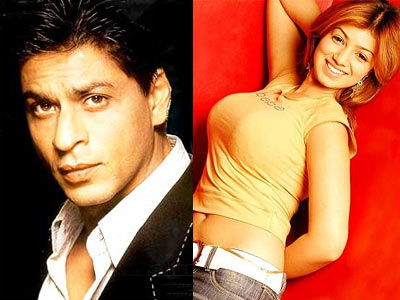 She hasn't been around a lot since she got married, but she's one of the brightest actresses in the industry -- and who better for a married actress to make a comeback splash alongside than the king of romance? Not to mention Khan is always at his best alongside spunky heroines, and this one's as fun as they come.