When boys took up macho roles 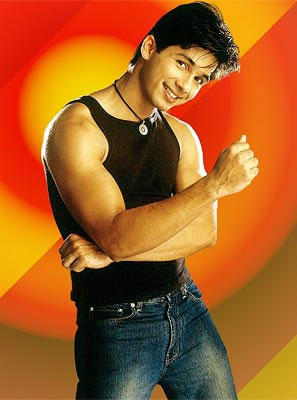 Who doesn't love a makeover?

Shahid Kapur clearly wants one. Apparently fed up with his boyish image, the actor hopes to turn macho for Ken Ghosh's latest movie, Yahoo. It seems the actor feels that his boyish roles are affecting his acting career.

Whether there is any truth in that, only time will tell. Meanwhile, we take a look at heroes who decided to shed their chocolate boy image for a macho one. 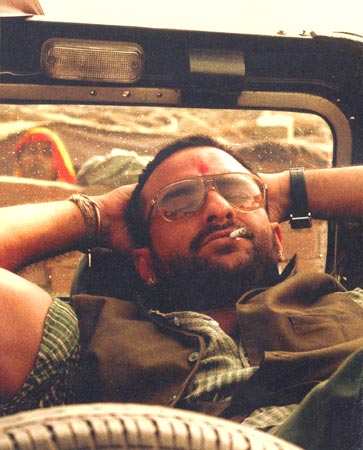 Look back at some of Saif's earlier films and you will understand why the actor desperately wanted a more manly look. Many critics claimed that Saif was a spitting image of his mother, Sharmila Tagore.

Boyish or not, the actor did well in everything right from acting, comedy and tragedy roles like the one in Main Khiladi Tu Anari where Akshay Kumar had the more macho role.

Saif came close with Ek Hasina Thi opposite Urmila Matondkar where we got to see a different [read mean] side of Saif. But the film that finally herald the arrival of macho Saif was the brilliant Omkara where his portrayal of Langda Tyagi was lapped up by many. 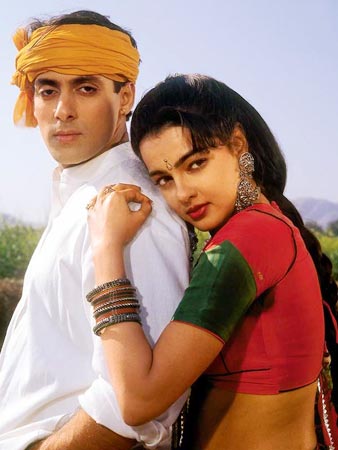 After playing the romantic lover in a number of films, Salman opted for an action-packed role in Rakesh Roshan's Karan Arjun, where he played Shah Rukh Khan's brother. Salman's serious no-nonsense character was a refreshing change from the usually too sweet lover boy image he had so long perfected. 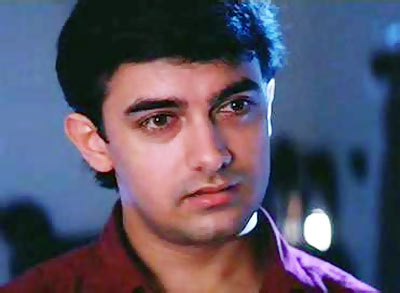 Nobody can romance a girl quite the way Aamir did so beautifully in Qayamat Se Qayamat Tak. Girls fell hook, link and sinker for that face, those eyes and innocent smile. But it got kinda old after a while.

Enter Ashutosh Gowariker whose directorial debut Baazi gave birth to a macho Aamir. In this love story, Aamir played an inspector who roughs up a six-feet tall Mukesh Rishi. 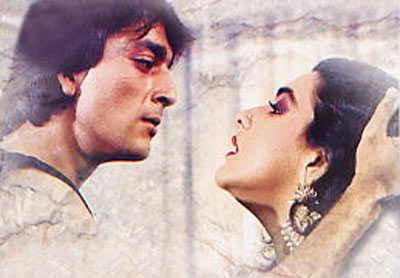 He was tall, slender and dopey-eyed. Quite harmless, really. Girls fell for this Rocky pretty quickly. A couple of films in the same mould, however, quickly cooled the ardour for the star. Until, Naam, that is.

Sanjay played a macho gangster in Mahesh Bhatt's film, an image which stuck. Since then most of his hits were gangster-related films like Subhash Ghai's Khalnayak, Mahesh Manjrekar's Vaastav and Rajkumar Hirani's Munnabhai series. Even the rough 'n' tough Sunny debuted with a lover boy image in Betaab. He preferred running around trees rather than doing some dhishum dhishum. However, all that changed after Arjun.

At one point, he was almost in the same league as Big B in the 1980s, rightfully earning him the next angry young man tag for his anti-establishment roles. After his sweet image in his uncle Aamir Khan's in Jaane Tu... Ya Jaane Na, Imran did a complete u-turn by playing a sullen kidnapper bent on revenge in Kidnap.

Unfortunately, for Imran, the film didn't go down so well with the audience. But he need not fear. After all, he has got youth on his side. 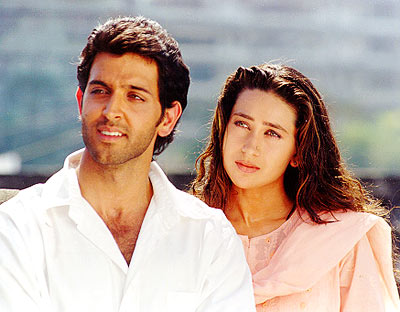 One would not have expected Hrithik to do a film dealing with terrorism and violence soon after his blockbuster romantic hit, Kaho Naa... Pyaar Hai.

But he did and what a role it was.

He followed it up with films like Mission Kashmir, where he played a terrorist again. But it was Dhoom 2 that proved Hrithik could carry action roles with as much ease as romantic ones. 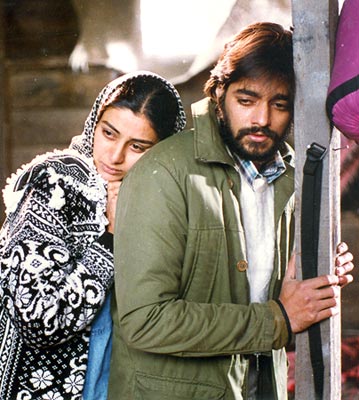 Chandrachur debuted with a simpleton image in Tere Mere Sapne. He was selected for the role after a nationwide talent hunt was launched by Amitabh Bachchan's company ABCL.

His co-star was Arshad Warsi, who played a street ruffian.

In his next film, Maachis, Chandrachur ditched the clean shaven look for a rugged bearded to play the role of a terrorist. 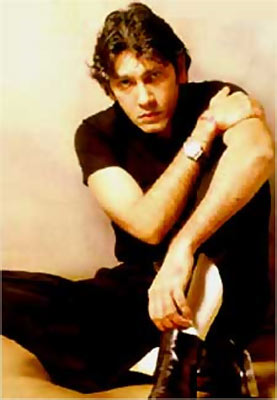 The lanky actor quickly became the nation's heartthrob post his debut film Love Story in 1981. He followed the trend with films like Romance, Star and others. Unfortunately, for him, he couldn't repeat the success of Love Story.

Then he landed Janam, a television drama by Mahesh Bhatt, where he played a very serous role.