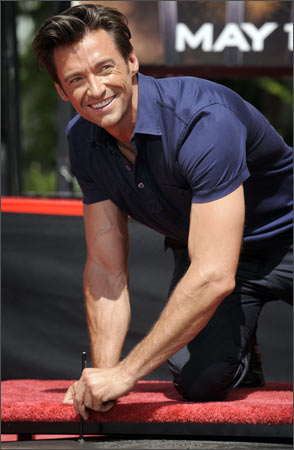 The study, which polled online readers on their attitudes towards sex over a one week period, also found that nearly three out of 10 women would rather go out to dinner than have sex and 15 percent would rather take a nap.

According to the study's findings, 69 percent of men would choose to have sex above all else, while only 37 percent of women would. 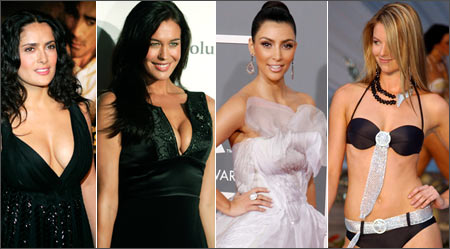 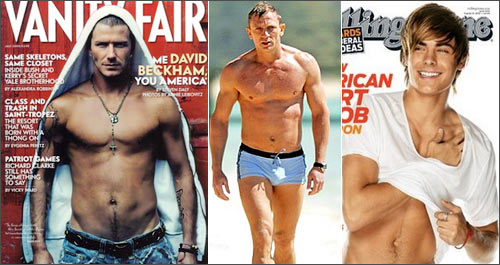 According to a poll of more than 2,000 online readers, David Beckham, Daniel Craig and Zac Efron were among the first top 10, reports The Daily Telegraph.

Miranda Kerr, Jennifer Aniston, Beyonce and Lara Bingle were next favourite for men.