Balika Vadhu is no longer TV's No 1 show 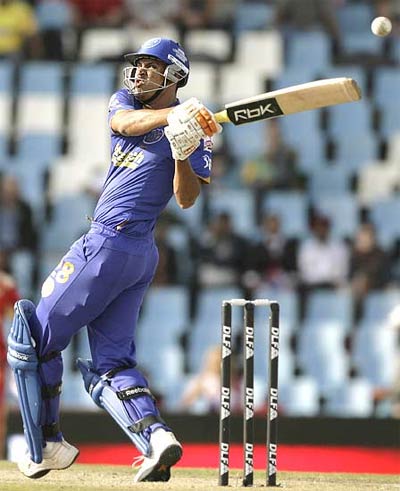 When cricket makes its way to television, soaps automatically seem to get sidelined. The Indian Premiere League, telecast on Set Max, has dominated the channels through the weeks, edging out the most popular show so far, Colors' Balika Vadhu, according to the recent TRP ratings in the Tam Peoplemeter System (in the week April 26 to May 2).

Once the most watched show on TV, Balika Vadhu has bowed down to the Rajesthan Royals, the Mumbai Indians, the Delhi Daredevils, the Deccan Chargers and the Kolkata Knight Riders in the IPL matches.

While IPL tops the TRPs ratings, we take a look at the other top shows on television. 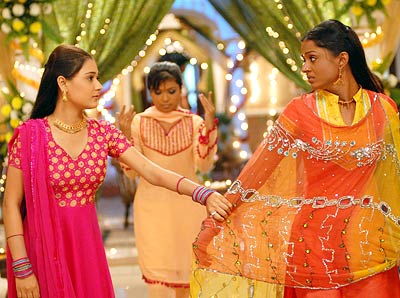 Image: A scene from Bidaai

The IPL matches occupy the top five positions in the top 10 list of the most popular shows on TV. Yes, we're that cricket-cazy!

At sixth place, is Bidaai, a story of two sisters Ragini and Sadhana -- one dark complexioned and the other fair. The show has a lot of drama, and offers many twists. Before the IPL started, Bidaai was the number one soap on television. The TRPs fell when cricket took over. 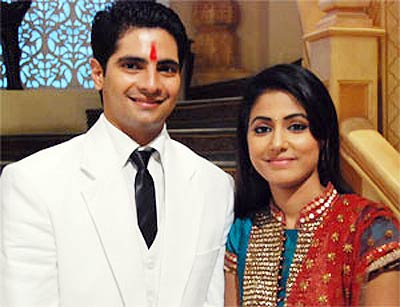 Yeh Ristaa Kya Kehlata Hai, a story of Akshara and her journey from a girl to womanhood, from a loving daughter to a wife and daughter-in law, comes next. Ever since this serial started, it has featured among the top 10 shows on TV. 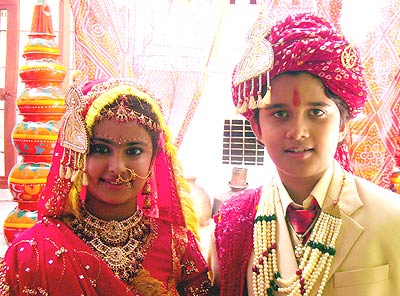 Image: A scene from Balika Vadhu

Balika Vadhu was ruling the TRPs for a long time. Thanks to this soap, its channel Colors even managed to beat the ruling Star Plus, and emerge as the number one channel.

Balika Vadhu tells the story of Anandi, a child, who gets married into a rich household. Will Balika Vadhu bounce back and reclaim its number one position after the IPL is over? Time will tell.