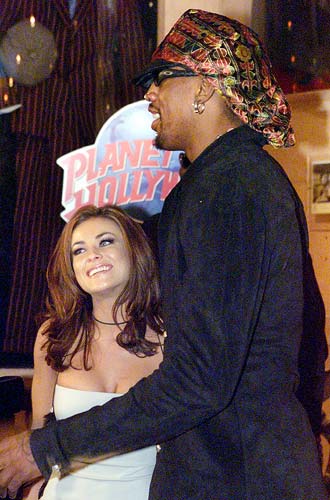 Jennifer Lopez and Cris Judd, Tom Green and Drew Barrymore, Kid Rock and Pamela Anderson, Nicolas Cage and Lisa Marie Presley are some of the names that have made it to the list of shortest celebrity marriages in Hollywood. Of course, Britney Spears beat them all by having a marriage last all of 55 hours!

Fox News put together a list of famous couples who headed for splitsville in less than a year into their marriage. Check them out:

The Baywatch star had an on-again/off-again marriage with the basketball star and called it quits after six months. 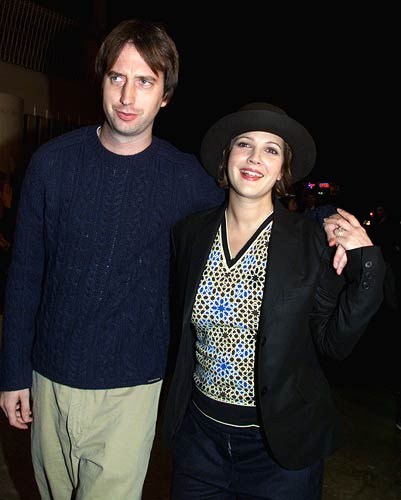 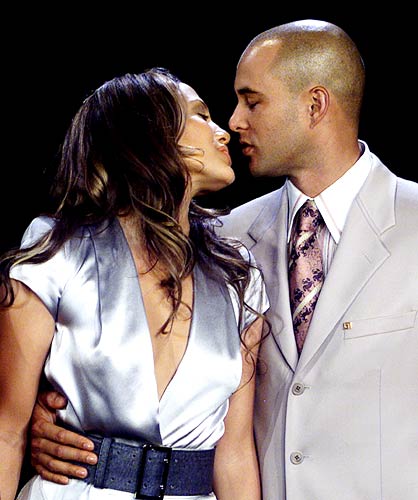 The actress-singer's second marriage to her former backup dancer, Cris Judd, lasted only eight months. The two were officially divorced in 2003. 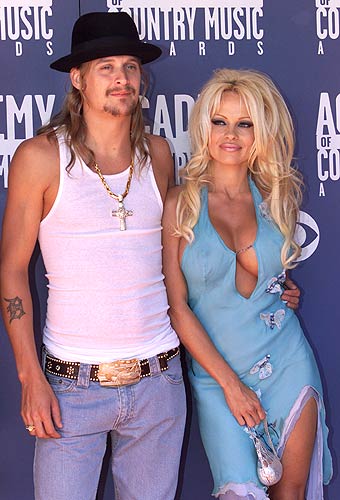 The glamour model's marriage with the singer lasted around four months before she filed for divorce citing 'irreconcilable differences.' 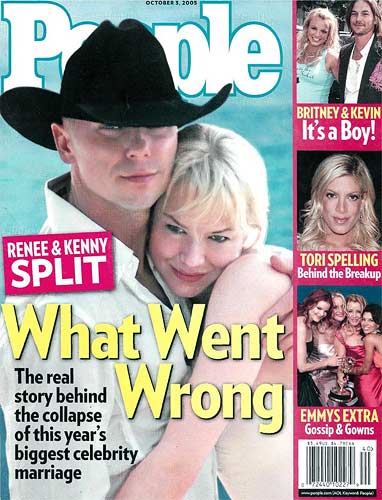 The Cold Mountain actress announced plans for annulment after only four months of marriage with the country singer. 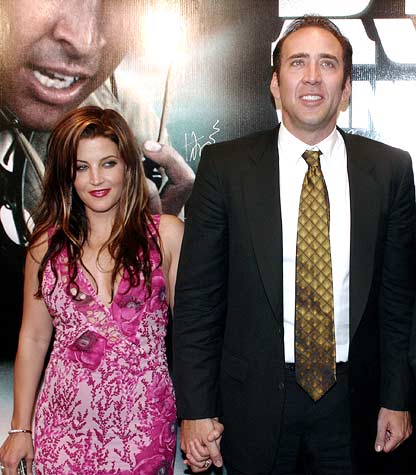 The National Treasure actor put an end to his 108 day-marriage with the Elvis Presley's daughter. 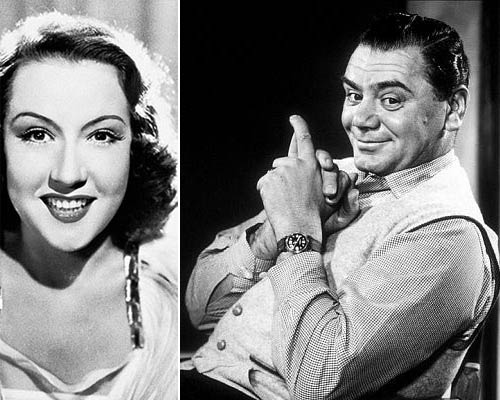 The couple decided to part ways within 32 days and Borgnine dubbed it as the biggest mistake of his life. 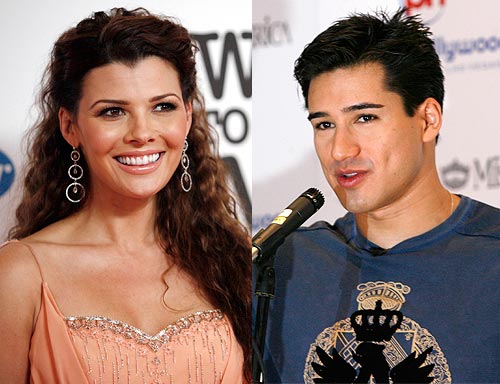 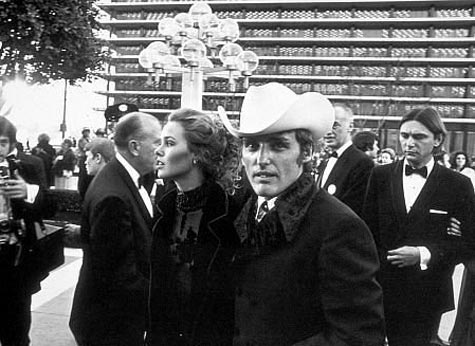 The filmmaker hopped out of his marriage with The Mamas & the Papas star within eight days and had said: 'Seven of those days were pretty good. The eighth day was the bad one.' 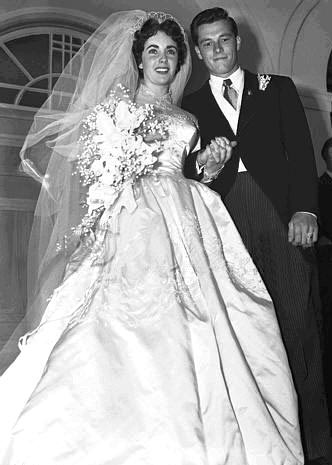 The veteran actress, who has been married eight times to seven husbands, remained wife to heir of the Hilton Hotel chain for just nine months before she got a divorce in 1951.