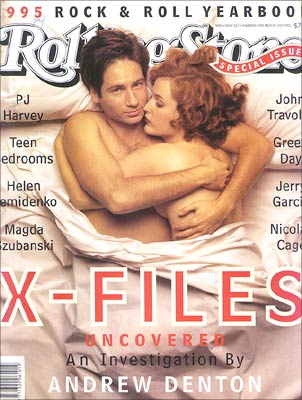 Last week, 80s actress Kelly McGillis announced that she was a lesbian.

That one really comes as no surprise to any of us Top Gun fans who noticed that she was manlier than both Tom Cruise and Val Kilmer, her co-stars from that film.

Here, on the other hand, are a few truly startling confessions. Some are scandalous, some are frightening, but each of these is truly, truly shocking:

David Duchovny confesses to being a sex-addict:

In August last year, the world was stunned when David Duchovny, the X-Files star then starring in racy TV series Californication, confessed to being a sex addict.

What made the revelation even stranger was the fact that Duchovny played a sex-addict on the show, a man drowning himself in meaningless sex. A few months later, Duchovny and wife Tea Leoni separated after a 11-year marriage.

Brad Pitt and Angelina Jolie admit they're an item 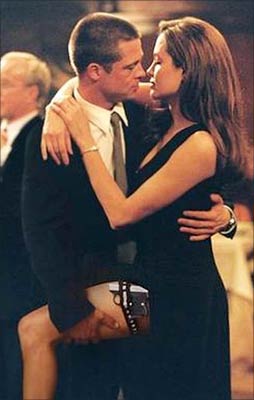 Image: Brad Pitt and Angelina in a scene from Mr & Mrs Smith

Mr & Mrs Smith starred Brad and Angie as man and wife, but there was speculation, thanks to some great magazine photos, that they were more than just professional with each other.

Brad's wife Jennifer reportedly walked out of their marriage because of this, and after many denials, one month after Brad and Jen had split up, Brangelina began showing up -- and in January 2006, Jolie confirmed that she was pregnant with Pitt's child. This one was a shocker.

Lohan's not knew to the confessional, having earlier confessed to bulemia and cocaine-use, and having been to rehab several times, but the Lohan-Ronson relationship dominated the Internet like no other news, until the couple broke up in April this year. 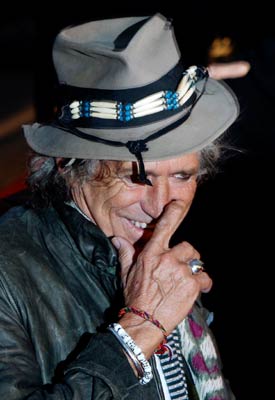 This one was weird, even for a Rolling Stones guitarist.

Richards pulled the lid off his father's urn, and, as he told NME, 'out comes a bit of Dad on the dining room table... What I found out is that ingesting your ancestors is a very respectable way of...y'know, he went down a treat.'

Treating his father like cocaine was fine by Richards, but he denied actually mixing Dad up with the drug. 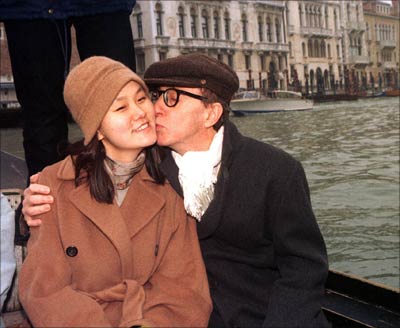 The master filmmaker was in a longtime relationship with actress and muse Mia Farrow, but things understandably soured after Farrow discovered naked pictures of her adopted daughter Soon-Yi Previn Allen had taken.

Even though Allen was never Previn's stepfather, this was often the way the media chose to draw up the 'scandal' of a 56 year old man dating a 22 year old woman, and that's what keeps this news on the list.

George Michael comes out of the closet 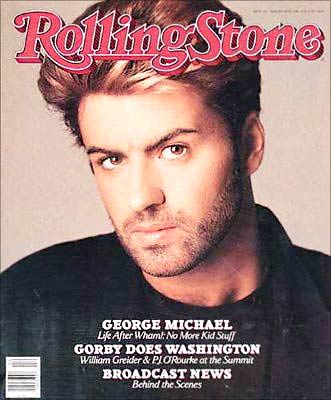 To be fair, he'd been trying to tell us for a while, what with songs like Freedom 90 and Jesus To A Child pretty clearly mentioning it, if you think about it.

Not that any of us did, the man being a leather jacketed pin-up boy across the world. It was only in April 1998 -- when a cop caught him engaged in indecency in a public restroom and Michael was arrested for lewd conduct -- that the popstar finally admitted he was gay. 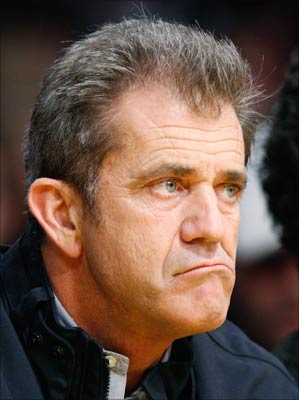 He's the one name you shouldn't take in Hollywood, and that's largely because -- despite making homophobic films and cursing gay people in interviews, and being a Holocaust-denier -- Mel Gibson was arrested in 2006 while driving under the influence of alcohol and he abused the cop for being a Jew.

Gibson later admitted to having said what was quoted, which was, 'Jews are responsible for all the wars in the world. Are you a Jew?'

Needless to say, Hollywood does not look at him favourably anymore. 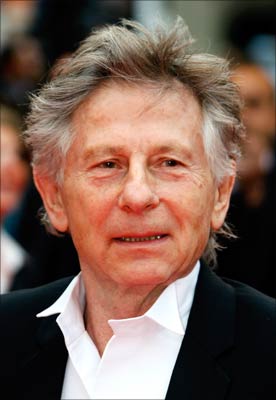 In 1977, when director Roman Polanski was 44, he had already made movies like Repulsion, Cul-de-Sac, a version of Macbeth and the fascinating Chinatown.

But all went awry right after that, as he was suddenly in the centre of a scandal involving a 13-year-old girl called Samantha Gailey.

Things started out with a photo shoot the director was doing, but eventually descended into various sexual acts forced upon the minor after drugging her with champagne and qaaludes.

Initially charged with rape, Polanski pleaded quilty to the charge of 'engaging in unlawful sexual intercourse with a minor.' He left the US in 1978, and lives and words largely in France, Germany and Poland now.