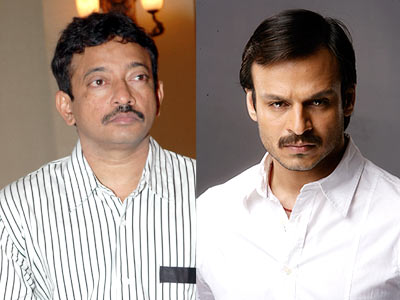 Bollywood is as much about friends as it is about feuding.

Which is why several starry battles so frequently turn back to friendship. In the end, everybody ends up working together anyway.

Here, then, is a look at major patch-ups in the last few years. Peace:

Things had soured between the director and the actor despite Vivek making his debut with RGV's Company and going on to do movies like Road. Varma had badmouthed Oberoi in the press, casting aspersions on his acting skills and screen presence, but all is well now as Oberoi is set to play the lead in RGV's mammoth five-hour film based on the life of Paritala Ravi. The film will be released in two parts. 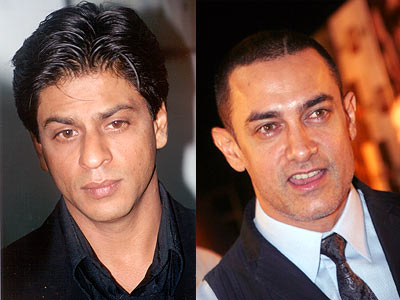 Aamir Khan's been baiting Shah Rukh Khan for a while now. He's been taking potshots at the actor in interviews recently, before which his blog distastefully mentioned how he has a dog named Shah Rukh and how he licks Aamir's feet.

Yet the ongoing producer's strike against the multiplexes sees both icons standing alongside for a common, albeit massively commercial, cause. 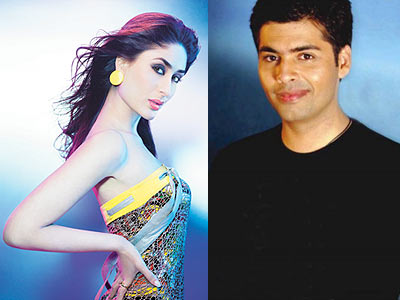 In one of the industry's most talked about casting spats, Kareena Kapoor had refused to do Karan Johar's Kal Ho Naa Ho -- she was original choice for the role that eventually went to Preity Zinta -- because the big director didn't offer her enough cash.

Finally though, the actress and the director chose to end their differences on television as they discussed the issue on Karan's chat show and buried the hatchet in full public view. 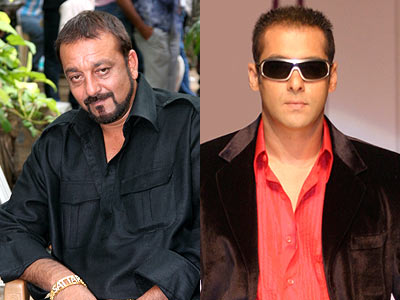 Sanjay Dutt had publicly denounced Salman Khan's bad-boy ways (yeah, look who's talking indeed) and said that Salman should move on to bigger and better things, and finally get serious in life.

Khan was reportedly quite upset by Sanju's comments, but Dutt decided to make amends. When Salman was shooting for his home production Veer, Sanju visited him on the sets and hugged it out. Who says a jaadu ki jhappi can't solve everything? 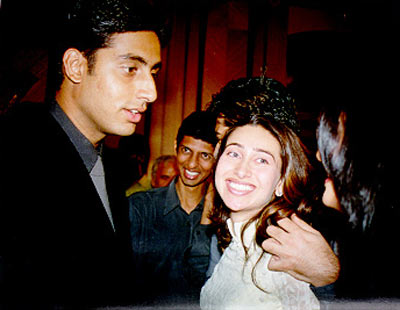 After Abhishek Bachchan's engagement to Karisma Kapoor fell through, relations between the Kapoor and Bachchan clans plummeted to an all-time low.

Kareena Kapoor was supposed to act in Sanjay Leela Bhansali's Black opposite Amitabh Bachchan, but as things got estranged between the two families, she was asked to step out. Now, however, all seems to be well and the families have apparently made up. 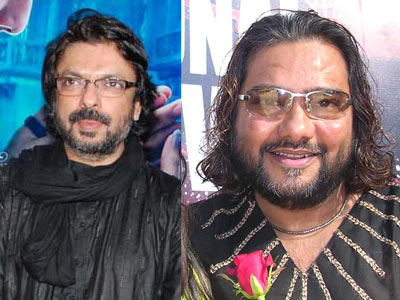 Bhansali introduced us all to Ismail Darbar as he brought the composer aboard for his Hum Dil De Chuke Sanam, and the pair continued their hit-making prowess with Bhansali's Devdas.

Yet the ever-outspoken composer and the temperamental director had a falling out, because of which Bhansali moved on to different composers for Black and Saawariya. But now all is cool between the two, and there is even buzz that Bhansali and Darbar will act as co-composers on the director's next, Guzaarish. 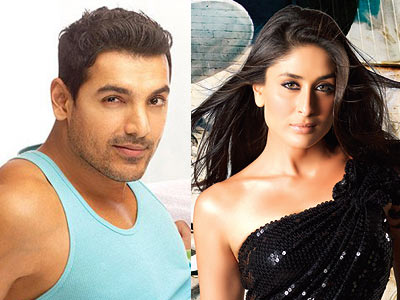 The striking actress has a tongue to match, and Kareena was candid enough on Karan Johar's on-screen couch to confess that she felt John Abraham was 'expressionless'.

Obviously there was ire from the other end, what with Bipasha Basu fuming for a while, but the hatchet seems to have been buried. John and Kareena will be acting together in Siddharth Malhotra's untitled project, produced by Karan Johar.