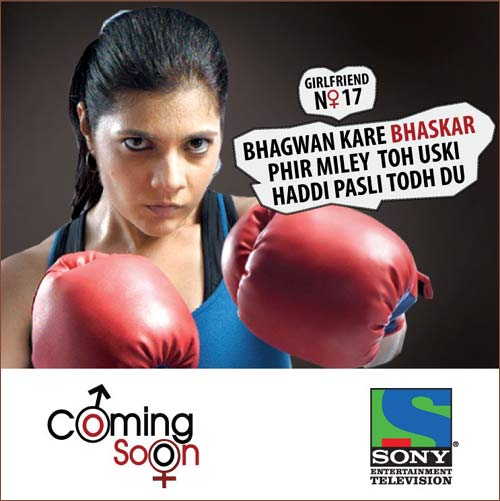 Here's some good news for all you couch potatoes. If you're wondering what will keep you entertained on television post the Indian Premier League, Sony Entertainment Television has got quite an interesting lineup coming up. The channel is getting a new look come May 25, which means viewers will be spoilt for choice.

Check out the new shows coming up:

What the show is about: Bhaskar Bharti is an adaptation of Lalola, an Argentine comedy show and Hindi film Mr Ya Miss.

The story is about a playboy called Bhaskar, who ditches a number of girls. God ultimately punishes him by turning him into a girl. Bhaskar realises his mistakes and decides to change. 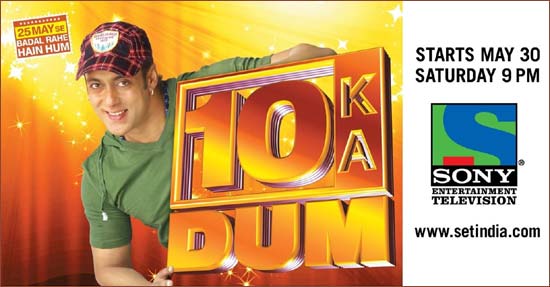 The first season was a hit, and Sony has decided to go ahead with the second season of 10 Ka Dum, starting May 30. According to rumours, the channel has signed up Salman Khan for the third season of the game show as well. 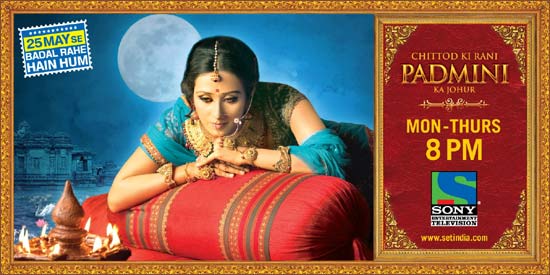 Timings: Mondays to Thursdays at 8pm

What the show is about: A historical drama, Chittod ki Rani Padmini Ka Johur will highlight the life of Rani Padmini who was the reason for Allauddin Khilji's attack on Chittod.

The serial has apparently been shot on the sets of Jodhaa Akbar, in Mumbai's ND Studios, Karjat.

Timings: Mondays to Thursdays at 8.30 pm

What the show is about: It is the story about an athlete who, after winning the championship in her city, lands up in Mumbai for a higher-level championship. Then comes the turning point in her life when she falls in love. This marks the beginning of a new journey in her life. 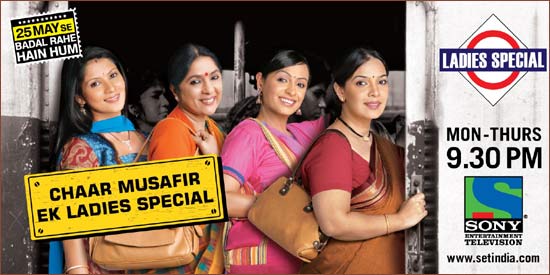 Timings: Mondays to Thursdays at 9:30 pm

What the show is about:: It is an interesting story focussing on the lives of four ladies of different age groups, who meet daily in the train's ladies' compartment. 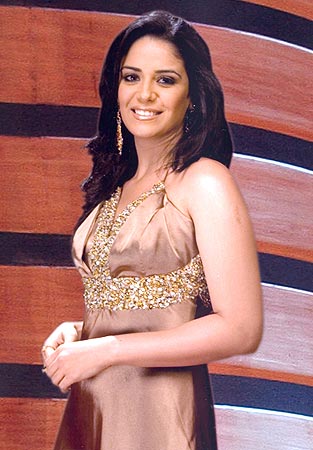 Cast: Mona Singh and Vishal Malhotra will host the show, Anu Malik and Farah Khan will be the judges

Timings: Mondays to Fridays at 10pm

What the show is about: The contestants will have to prove their talents beyond singing and dancing.