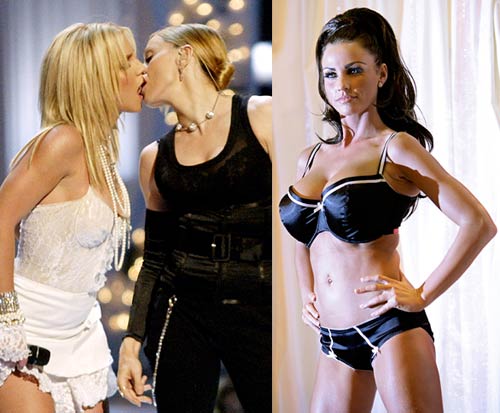 Megan Fox, who recently confessed of enjoying girl-on-girl action, is not the only hottie to have turned into lipstick lesbian in Hollywood.

Women like Fergie, Lily Allen and Madonna have all shared intimate moments with other women. Here's a list of celebrity beauties that have explored their female fantasies. 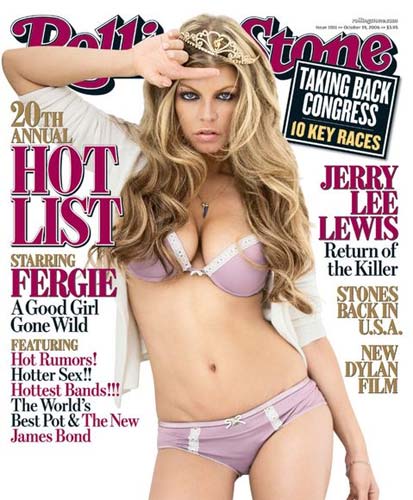 The 34-year-old may be married to Josh Duhamel, 36, but she can''t keep her eyes off the ladies.

'Put it this way, I''ve experimented definitely, but I have never had a steady girlfriend,' the Daily Star quoted her as saying. 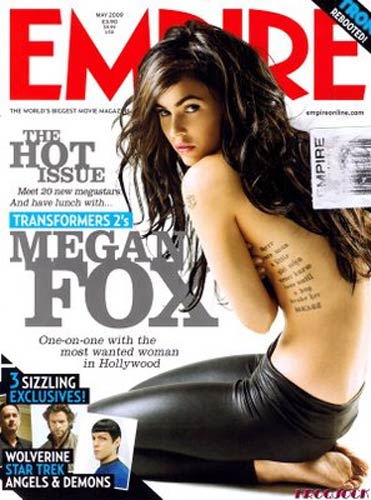 The Transformers babe, 23, shocked everyone when she came clean about her sexuality and admitted to lesbian romps with a Russian stripper.

'I have no question in my mind about being bisexual. But I'd never want to sleep with a girl who had slept with a man,' she said. 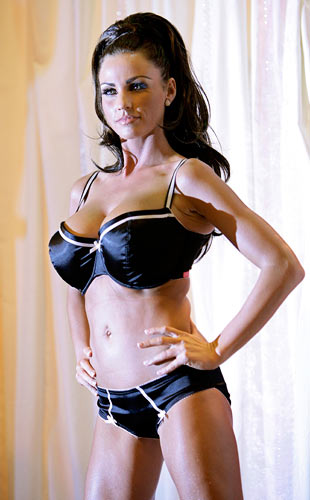 Before tying the knot with Peter Andre, 36, Kate, aka Jordan, kept male fans guessing about her sexuality as she boldly snogged women and got up close and personal with Daily Star beauty Lucy Pinder, 25. 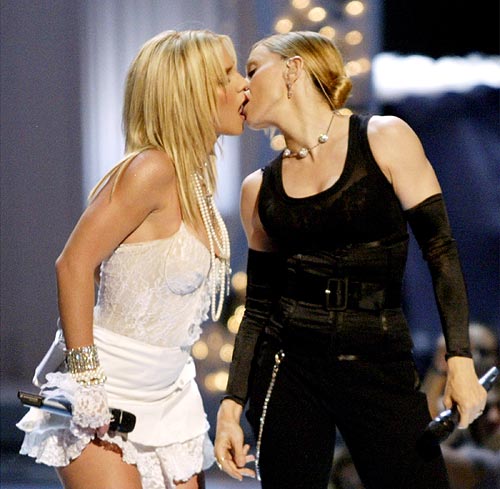 The singers shocked the world when they locked lips on stage at the MTV Video Awards in 2003.

Later, in 2007, Britney had a topless romp with PA Shannon Funk, 23, and Madge's brother once claimed she snogged Gwyneth Paltrow, 36, at a party. 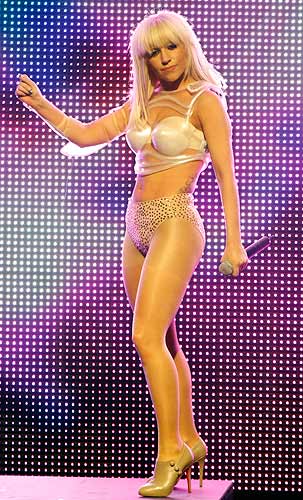 She was caught being fondled by gal pal Lady Starlight in New York and has admitted that she's bisexual and won't rule out settling down with a woman. 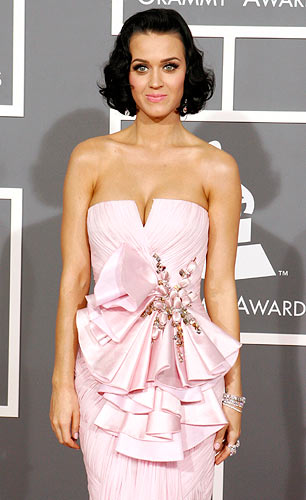 She was snapped kissing a female fan at one of her gigs soon after denying that her track I Kissed a Girl was meant to turn the world bisexual. 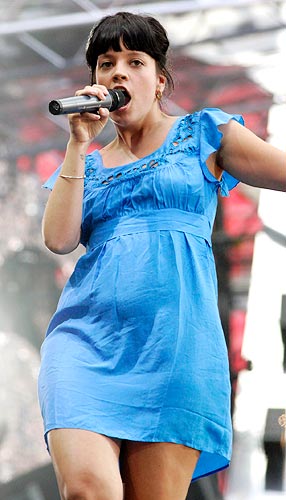 The diva was pictured kissing actress Jaime Winstone, 24, and also admitted: 'I have wet dreams -- lesbian dreams -- quite a lot.' 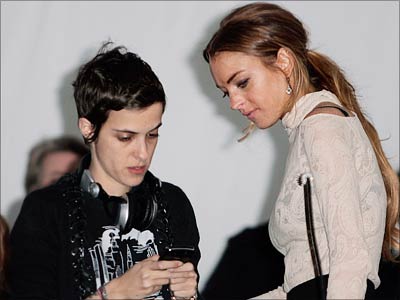 Lindsay Lohan has been considered the ultimate lipstick lesbian after announcing that she had finally turned her back on men and shacked up with DJ Sam Ronson, 31.