Make-up artists have a gift -- they can make everyone look good!

And while Bollywood boasts of some gorgeous looking women, these artists can up the glam look even more.

Ask Ojas Rajani. He's done the make-up for many actresses, and done a very good job at that. While his favourites remain Aishwarya Rai Bachchan, Urmila Matondkar and Malaika Arora Khan, he loves the younger actresses as well.

He tells Nithya Ramani how he makes heroines look hot.

I am working with Aishwarya on Action Replay and Enthiran. Even though Enthiran is my first film with Ash, I have known her for about eight years. I have done her make-up for her ads.

She has a fantastic face. She's very professional and allows you to do anything with her face. She's very open. She is one of the few actresses who has an international as well as an Indian look. She's like a princess -- she looks stunning even in minimum make-up. She knows how to carry herself well.

She is blessed with beautiful coloured eyes, eyebrows and a great pout -- they look simple yet glamourous.

We have tried 57 costumes and different looks for her in Enthiran. Her tribal look is very glamourous. She has to look like a Mexican tribal. Manish Malhotra has styled the film and done an awesome job. 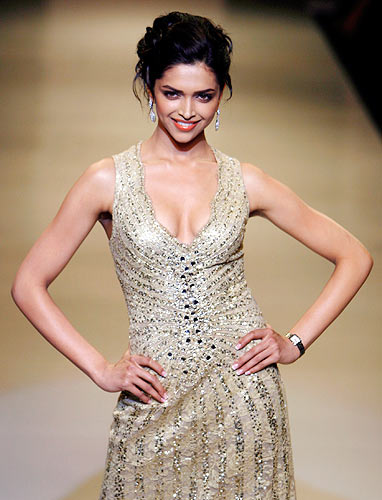 I have known Deepika Padukone since her first film, Om Shanti Om. Actually, I knew her before that as well -- I met her at a photoshoot with Atul Kasbekar when she was a model.

I haven't done any film with her but thanks to the ad world, you get to work with every actress.

She is gifted with beautiful sparkling eyes. I love her dimples and her smile. She is a warm person and very affectionate. She's the new generation kind of girl, who gels with everyone.

'Since Katrina's from a foreign background, she knows how to gel with people' I have known Katrina Kaif for the past five years. I like her innocent smile -- it's a killer. I love her complexion too. I worked with her on the Veet ad.

She is very friendly and gets along very well with everyone on the sets. She's very easygoing. I think since she's from a foreign background, she knows how to gel with people.

'I have known Kareena since Jeena Sirf Mere Liye days' 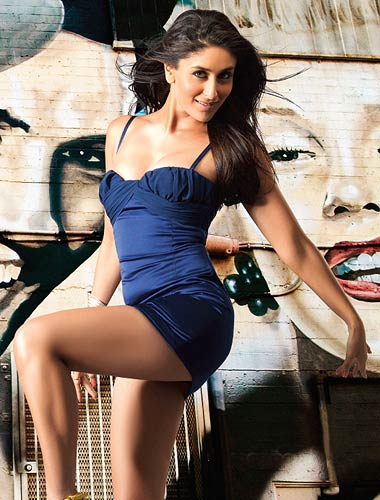 I have known Kareena since Jeena Sirf Mere Liye (2002) days. That's the only film I did with her.

I am basically an ad film make-up artist. If I do good work with an actress, the word spreads and I get to work with other actresses because the ad world is very small. That's how I have worked with all actresses.

'Shilpa has the best body in town' 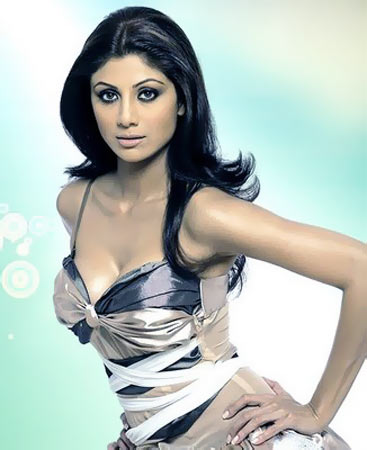 Shilpa Shetty has the best body in town. She is very trendy and has changed drastically from her Baazigar days. Everything happens through trial and error, and that's how people change with changing trends.

Besides Shilpa, I think Karisma Kapoor can other actresses a run for their money with her looks. She looks more stunning now than during her film career.

'Sonam has a very good complexion' 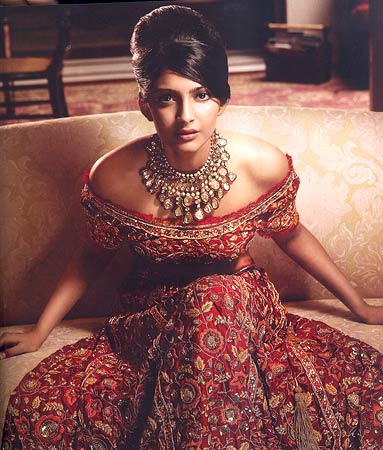 Sonam Kapoor has a very good complexion. I have styled her parents -- Anil Kapoor and Sunita -- and that's how I know her.

I worked with her during her debut film, Saawariya. She was very professional.