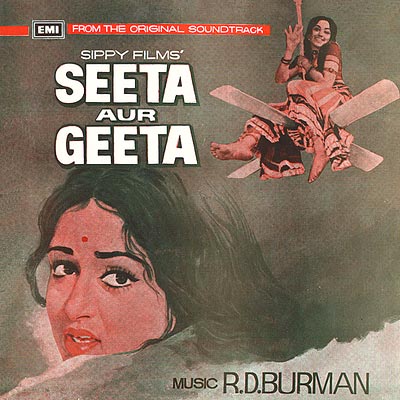 It's Bollywood's coolest twin story. Hema Malini's work in Seeta Aur Geeta remains one of her most endearing performances, and the film remains a timeless 70s classic.

With Seeta Aur Geeta all set to get a television makeover, here's a look at what made that 1972 film so special.

It was quite the lineup. Ramesh Sippy, directing a script written by none other than Salim-Javed, and with music by RD Burman himself. And the casting too was perfect, from Hema in that iconic double role to Sanjeev Kumar and Dharmendra, with the inimitable Manorama as the evil aunt. 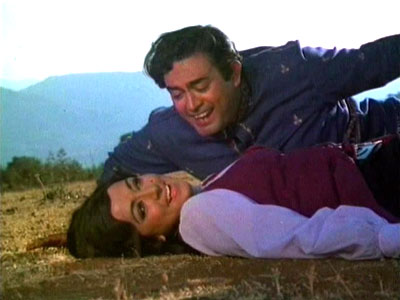 Seeta Aur Geeta, as you are all aware, is about identical twins separated at birth. Based loosely on The Prince And The Pauper, the film deals with Geeta, a spunky girl raised in poverty as a street performer and Seeta, who grows up in a wealthy house to a wicked aunt.

Raka (Dharmendra), Geeta's fellow performer, can't digest the change in her character and is charmed by her suddenly domesticated demeanor, while the real Geeta goes off with Sanjeev Kumar, who can't believe how much Seeta has changed. 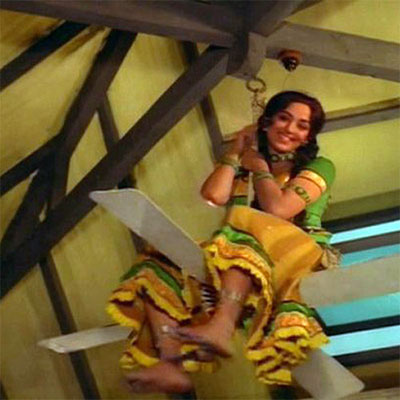 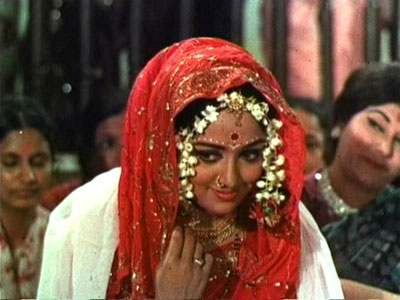 There have been several variations on the twins-separated-at-birth theme, but none remains as endearing as the one by Hema Malini, the dreamgirl perfect as both the repressed and meek Seeta as well as the fiery and defiant Geeta -- with both characters eventually learning from each other's circumstances and growing into well-rounded people. 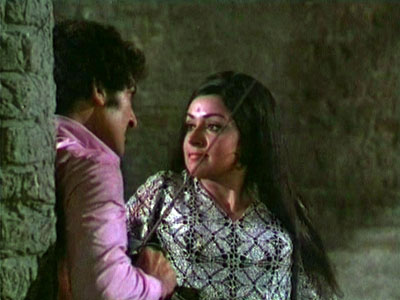 The most flattering thing one can say about a movie is to consider it timeless, and Seeta Aur Geeta continues to amuse, even when remade for the 90s.

And all it proved was the story could never get old. So here we go again.

Watch Seeta Aur Geeta from May 25, on Mondays to Fridays at 7:30 pm on NDTV Imagine.