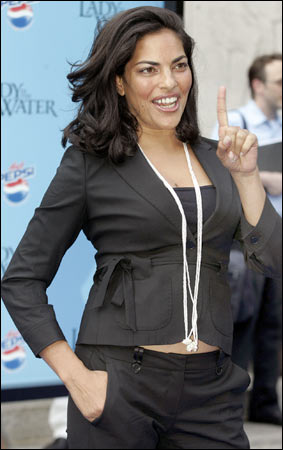 At the tenth spot is Sarita Choudhury who scored six out of a possible 100 points in studio-level, high-budget movies out of a total pool of 1,402 actors worldwide in the Los Angeles database company's 2009-10 survey of film industry professionals worldwide.

Sarita's acting credits include the Mira Nair-directed feature films Mississippi Masala (1992), The Perez Family (1995) and Kama Sutra: A Tale of Love (1996) as well as M Night Shyamalan's Lady in the Water. 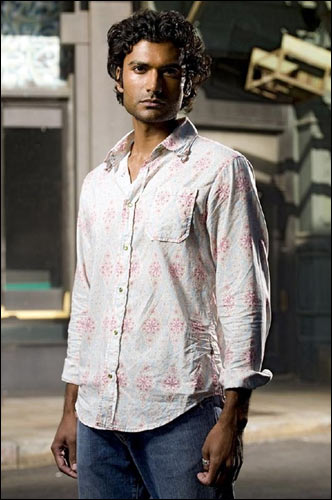 Popularly known for his role as Indian geneticist Mohinder Suresh in the NBC drama Heroes, the 35-year-old who was born in Chicago, Illinois but raised in San Antonio, Texas, scored eight points to land at number nine. 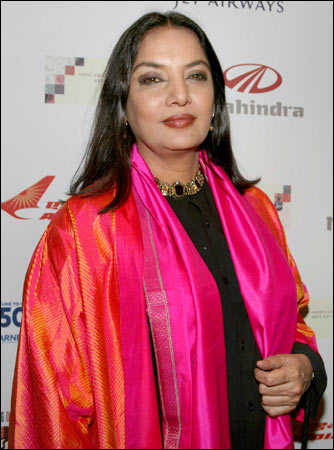 This actress of numerous critically acclaimed films scored one point higher than Sendhil to take the eighth spot. 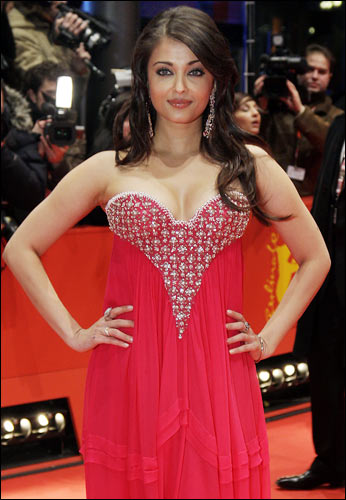 Easily the most recognisable faces from among the Bollywood set, the famous bahu scored 10 out of 100 to land at number seven. 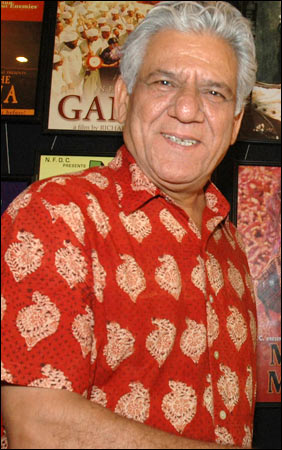 The veteran actor, whose credits also include appearances in British and American films, was at number six with a score of 11. 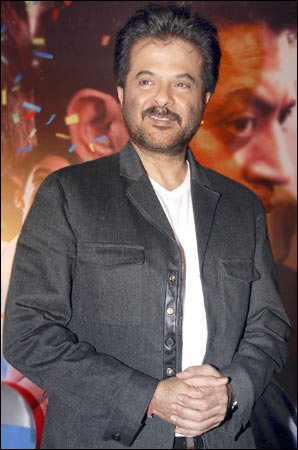 The success of Slumdog Millionaire has given this talented actor's career a much needed boost. He scored 12 points to make it to number five. 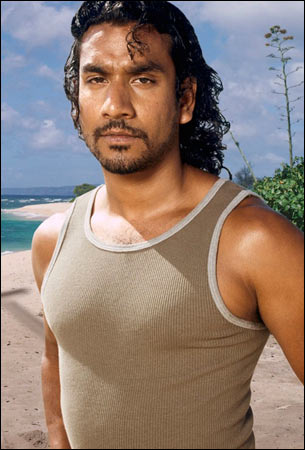 Most popular for his role in the hit TV series Lost [he also co-starred with Aishwarya Rai in Provoked and Bride And Prejudice], the 40-year-old English actor scored 15 points to take the number four spot. Another actor who benefited from Slumdog Millionaire's success is Pinto, who has grabbed plum projects including one with Hollywood director Woody Allen. The Mumbai girl scored 18 points. 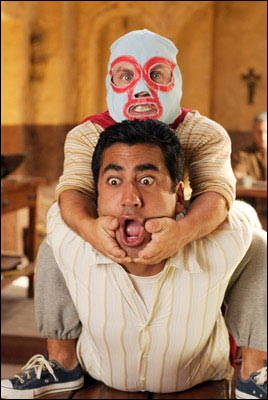 The Gujarati whose full name reads Kalpen Suresh Modi is perhaps one of the recognised Asian faces in the west with numerous film and television roles to his credit. The 32-year-old, best known for the Harold and Kumar slacker comedies, scored 25 popints. 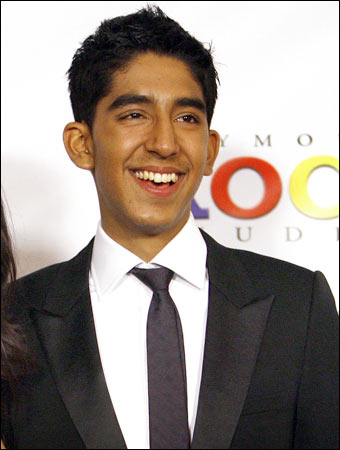 With 30 points, it is the 19-year-old star of Slumdog Millionaire who tops the list of South Asia's most bankable stars worldwide. He ranked of 245 out of a total pool of 1,402 actors worldwide. He will be next seen in M Night Shyamalan's The Last Airbender.