Tamil star gets into a bikini 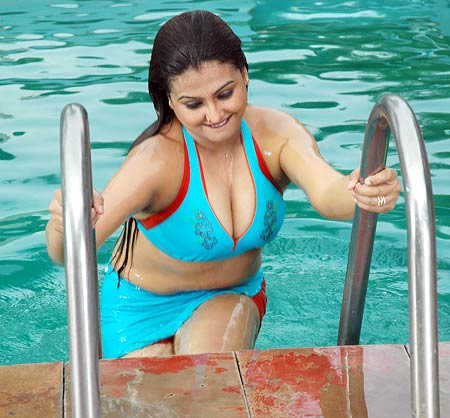 Bikinis, these days, are not restricted to Bollywood alone. Tamil cinema seems to be adopting this sexy two-piece too.

Actress Sona donned a bikini in the Tamil film, Alazhar Malai, costarring comedian Vadivelu. S P Rajkumar has directed the film while Illayaraja has scored the music for the film.

Tamil star gets into a bikini 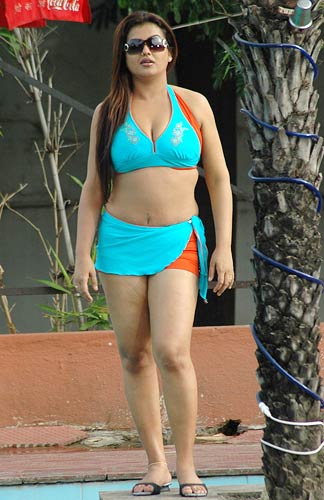 This looks is quite the departure from her Kuselan look, where she played Vadivelu's villager wife. Those who have seen Kuselan will remember the delightful comedy when Vadivelu's wife refuses to sleep with him until he gets them photographed with superstar Rajnikant.