The Most Bankable Stars in Hollywood 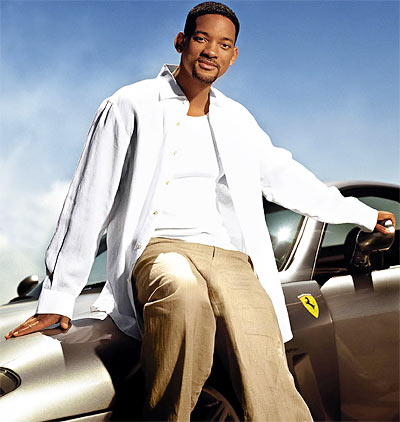 Will Smith continues to be the most bankable star in Hollywood, according to the entertainment database company The Ulmer Scale, which just released its Actors Hot List.

The Ulmer Scale's Actors Hot List measures the power surges and drops of more than 1,400 stars around the world according to their bankability -- defined by Ulmer as the degree to which an actor's name alone can trigger full financing for a movie.

Check out the other actors who made Ulmer Scale's Hot List. 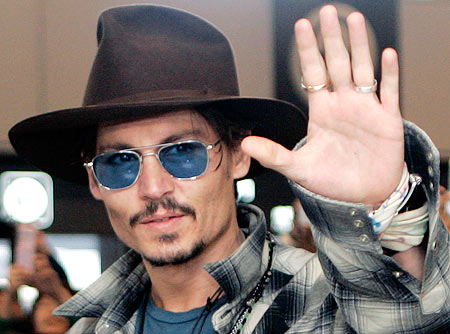 Only two actors -- Will Smith and Johnny Depp -- managed to climb onto The Ulmer Scale's renowned A+ list, scoring 96 and 95 points respectively, out of a possible 100 in studio high-budget movies.

Tom Cruise, who had topped the A+ list for nearly two decades, saw his ranking dip to the 11th place in high-budget movies with 80 points. 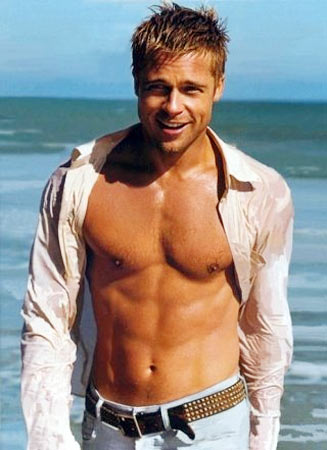 Brad Pitt made it to third spot with 88 points.

"In nearly every market sector, Hollywood's blue chip star stock has fallen," reports Ulmer, who has compiled and written the survey since founding The Ulmer Scale in 1997. "The ability of a star's name alone to raise money to make a movie has significantly weakened since we last measured it in 2007."

Ulmer said it was the 'the poorest performance' he'd seen in the 20 years since he began measuring and analyzing star power while on staff at The Hollywood Reporter. He attributed the decline to a plethora of entertainment choices for the consumer due to a rapidly fragmenting entertainment marketplace. 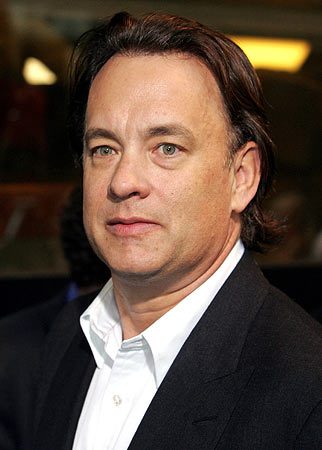 "Stars' scores have shrunk because they must increasingly compete for eyeballs with all kinds of screens beyond the silver one," Ulmer said. "And most of those are shrinking too -- TV, the Internet, Gameboys, iPhones, even wristwatches." 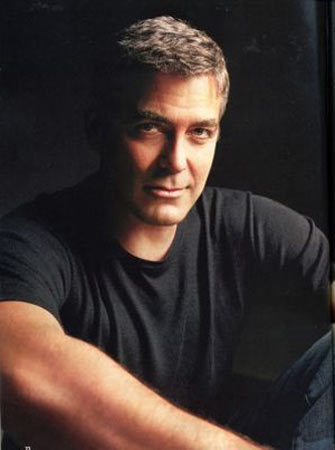 George Clooney came at fifth spot with 86 points. The 48 year old actor has got quite a few interesting films lined up. 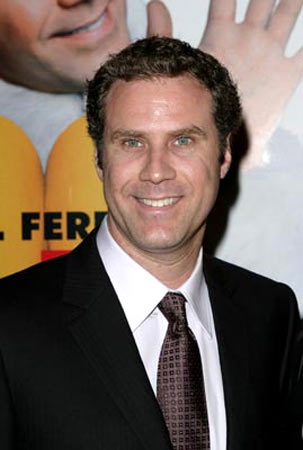 Surprisingly, Will Ferrell beat actors like Leonardo DiCaprio and Mel Gibson to land up at sixth place with 85 points. 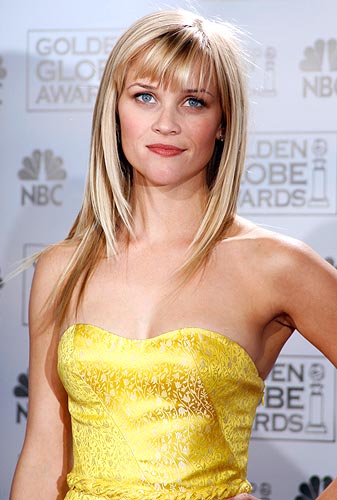 Reese Witherspoon is the only woman on the list. According to The Ulmer Scale, women sustained the most wide-ranging losses. Former number one female star Julia Roberts slipped 11 points to 12th place with 80 points, moving off the A+ list for the first time in 15 years, largely to her reduced workload in the past two years. However, the actress still managed to come in second among women after Reese. 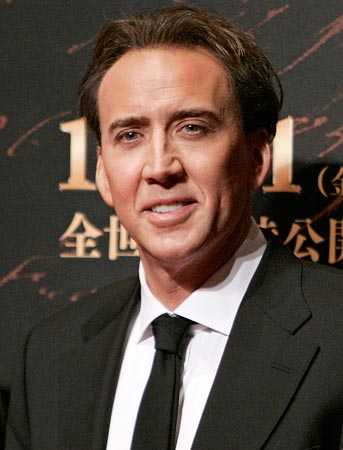 At 45, Nicolas Cage came eighth on the Actors Hot List with 84 points. The Ghost Rider star is currently getting ready for a sequel, and many more interesting films. 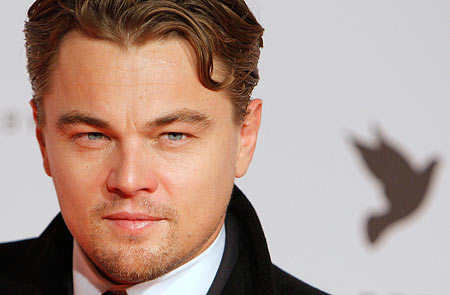 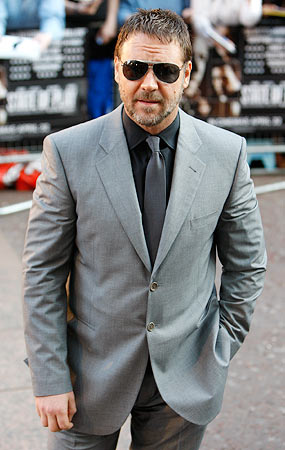 With 81 points, Russell Crowe came tenth on the list.

The Hot List is compiled and tabulated from a global survey of film buyers, sellers, sales agents, producers, company chiefs and financiers.