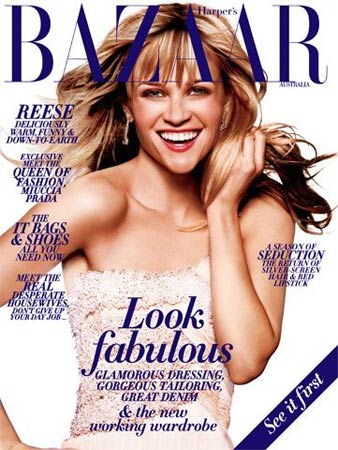 Reese Witherspoon has reason to flash her sunny smile. The Legally Blonde actress is the only woman to appear on The Ulmer Scale's global bankability survey of actors in Hollywood. And she has topped the women's top 10 list as well.

The Ulmer Scale's Actors Hot List measures the power surges and drops of more than 1,400 stars around the world according to their bankability -- defined by James Ulmer [an international editor, columnist and founder of the company] as the degree to which an actor's name alone can trigger full financing for a movie. 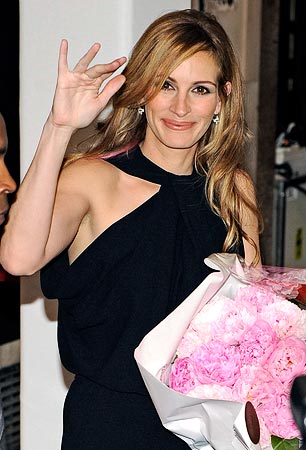 Former number one female star Julia Roberts slipped 11 points to 12th place with 80 points, moving off the A+ list for the first time in 15 years, largely due to her reduced workload in the past two years. 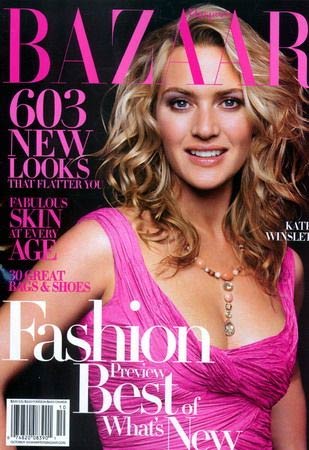 The actress, who won her first Oscar for her role in The Reader, came in third with 80 points. 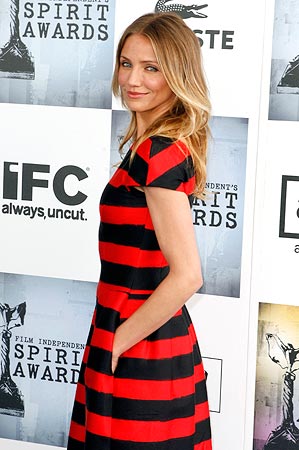 At fourth place is the Charlies' Angels star with 76 points. 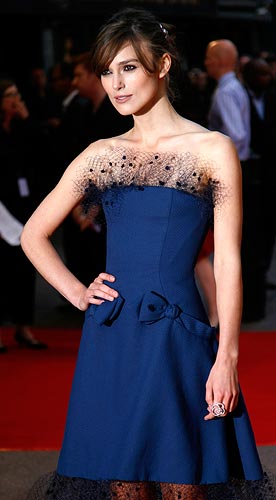 The Brit star scored 76 points to make it to the top five. 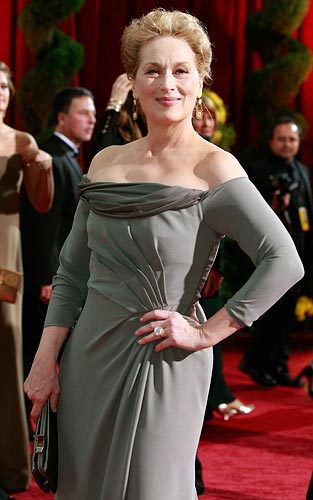 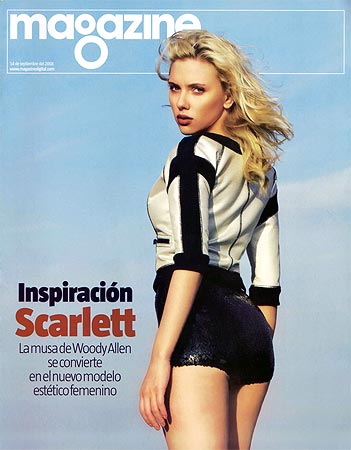 The sexy actress managed to make it to the list after she scored 73 points. 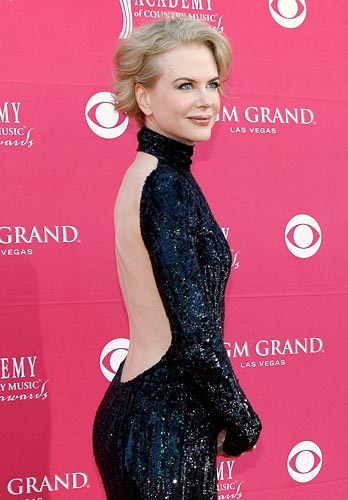 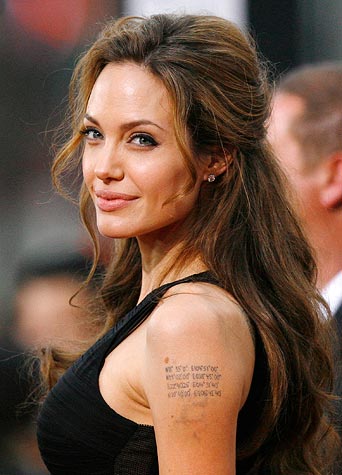 A growing brood and domestic chores seem to have affected the world's most beautiful woman's ranking, as she scored 71 points only. 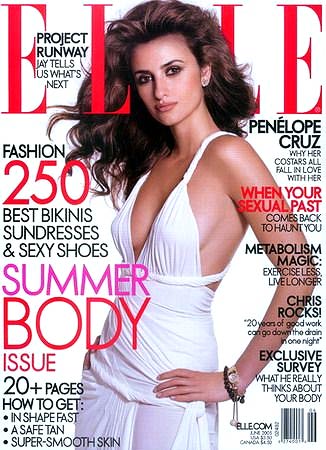 A recent Oscar winner for her role in Vicki Barcelona, Cruz barely made it to the list with 69 points.