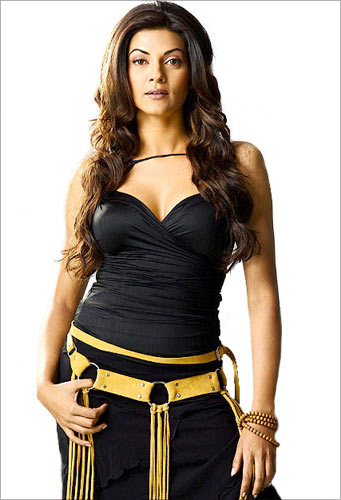 As the lissome Shilpa Shetty rehearses her dance moves for her imminent sangeet ceremony preceding her gala wedding, we take a look at some of Bollywood's popular single ladies.

Well into their 30s, these ladies have taken their single status way too seriously. Or maybe they don't make men like they used to anymore.

Who needs men? Not if you have a lovely little daughter, a rock-solid support system and the most enviable collection of solitaires. In other words, not if you are a Sushmita Sen.

Sen dated a rather eclectic bunch of men like filmmaker Vikram Bhatt, hotmail founder Sabeer Bhatia, entrepreneur Sanjay Narang and Randeep Hooda from whom she took riding lessons at his stud farm after they broke up.

While she definitely shows no signs of walking down the aisle yet, Sushmita is now busy managing her yo-yoing weight and a film career headed downwards. 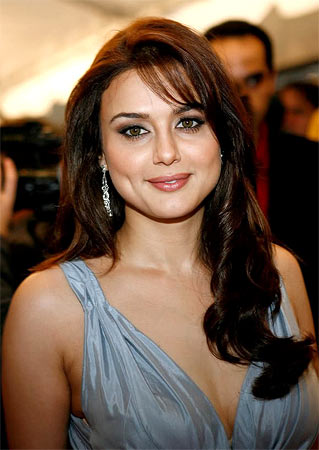 Meditation, charity, an item number for a Salman Khan film, shopping sprees and an appearance at the Mumbai film festival, Preity Zinta is remarkably busy these days.

Busy, making the most of her single status and a career that's slower than a goods' train. Her long and colourful innings as Ness Wadia's girlfriend is officially over, as is her run at the box office.

They made a pretty couple -- the bubblicious actress and the suave SOBO (that's South Bombay for the uninitiated) business scion -- a treat for your eyes at high-decibel galas and derbies.

But for now, the only men Zinta may be seen around with would be the beefy players in her IPL team. 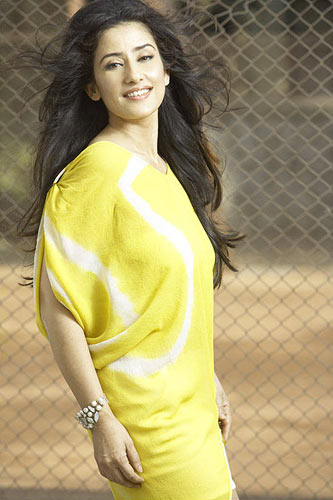 One day she declares she's shifting base to Nepal, the next day she signs up for a project with Sanjay Leela Bhansali. And the next moment, she is talking about 'serious negotiations' with her agents in USA. Manisha Koirala keeps you guessing -- about the men in her life and her next move.

In her heydays, Koirala had all the makings of a diva -- unpredictable, volatile, a classic beauty with the vulnerability of a woman trapped in a mad, bad world (remember her drinking bouts?).

Add to it a string of men she dated in quick succession, including a DJ (Whosane), a temperamental actor (Nana Patekar), some foreign nationals, who never seemed to last beyond a season. 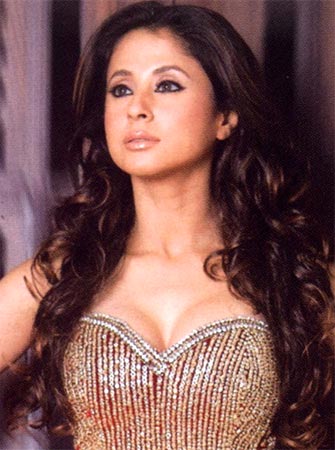 Urmila was Ram Gopal Varma's original muse. But with a career that is absolutely going nowhere, Urmila was last heard dating a jeweller from a wealthy SOBO family and vehemently denying it.

Like all good Indian boys, our man stuck to his family rather than his girl. And Urmila made a suicidal appearance in Himesh Reshammiya's Karzzzz, wrapped in metal foil with scarlet highlights. Scary, even when she tried to seduce.

At the moment, the actress who gave millions of men sleepless nights in her white ganji, is busy keeping to herself, making stray, striking appearances at fashion do and other events. 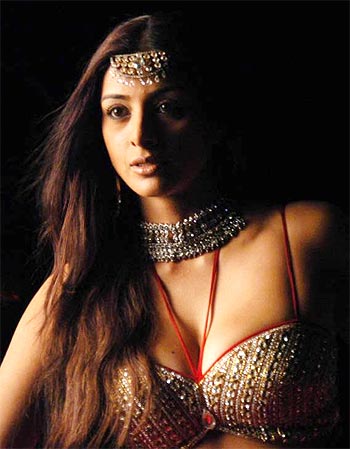 An incredible actress, both off and on the screen. Living in utter denial about her alleged relationship with actor Nagarjuna, Tabu stunned everyone by making an appearance at the Lakme Fashion Week this year with the star but refused to answer questions about their so-called linkeup.

The mystery continues. A few years back Nagarjuna's second wife Amala had vehemently denied reports of her friend (Tabu) dating her husband, saying they spent a lot of time together as friends and neighbours!

We do not know how things stand at the moment, but next time Tabu pops up in the Mumbai circuit again, there will be a barrage of questions waiting for her. 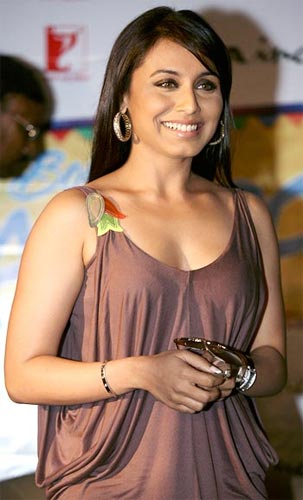 She is one angry woman. Angry with the media for going on and on about her reported relationship with the most famous Chopra (not Prem Chopra silly, this one's Aditya!) in the industry.

Angry with the poor box office response to her magnum opus Dil Bole something something... and the way her film career has been responding to gravity.

You kinda feel sorry for this hardworking, unsocial but immensely talented actress, who seems in no hurry to tie the knot to the man who allegedly walked out of his marriage because of her.

It did not help to have been linked with some ageing, balding yesteryear actor at the beginning of your career, did it?

As of now, Rani is busy stuffing her plush bungalow with artefacts, appearing on reality television in her new, svelte avtar and strategising hard to regain some of her lost glory.