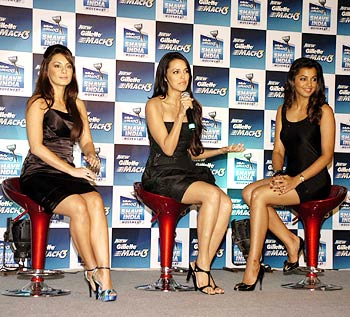 Minissha Lamba, Neha Dhupia and Mugdha Godse were spotted at the launch of Gillette Mach 3 grooming products at Mumbai's JW Marriott on Thursday. 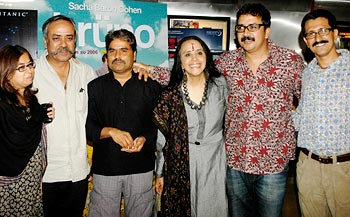 Meanwhile, the world's shortest feature film, Moonchwali, was unveiled for the first time in Mumbai. Moonchwali is India's official entry to the Cannes film festival next year.

Present on the occasion was the film's creator Piyush Pandey, filmmaker Vishal Bhardwaj, singer Ila Arun and other celebrities from the Indian film and ad industry.

The best of kiddie flicks 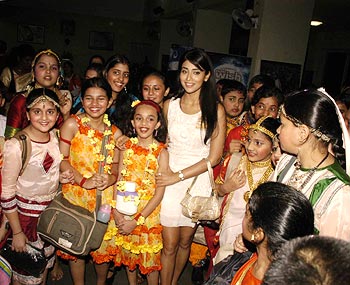 Shriya Saran was surrounded by children at the closing ceremony of the Mumbai International Children Film Festival (MICFF) on Thursday.

The festival, which kicked off on November 6, showcased 150 films from the best of world cinema for children. 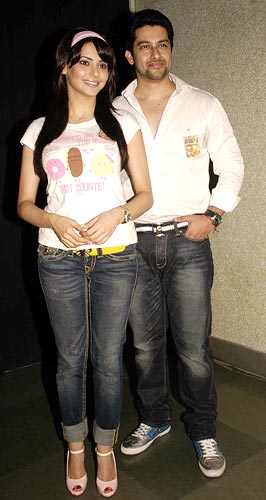 Aftab Shivdasani and Aamna Shariff, the stars of the movie Aao Wish Karein which hit theatres on Friday, were also spotted at the closing ceremony of the festival.