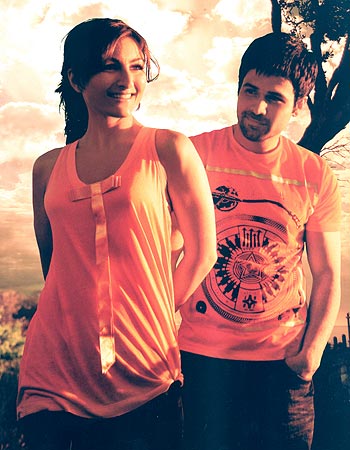 Image: A scene from Tum Mile

Often our filmmakers incorporate real life events into their films, and sometimes they make films around specific newsworthy events. Here's a look at ten such memorable films:

Jannat director Kunal Deshmukh's latest film looks at romance at the time of floods. Soha Ali Khan and Emraan Hashmi star in this weakly-reviewed romance set against the backdrop of the torrential July 2005 rains in Mumbai. 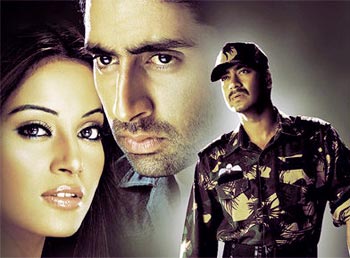 Image: A scene from Zameen

Before finding his feet in comedy, All The Best director Rohit Shetty made this film about the hijacking of Indian Airlines Flight 814. The film starred Ajay Devgan, Abhishek Bachchan and Bipasha Basu, but failed to register much of an impact at the box office. 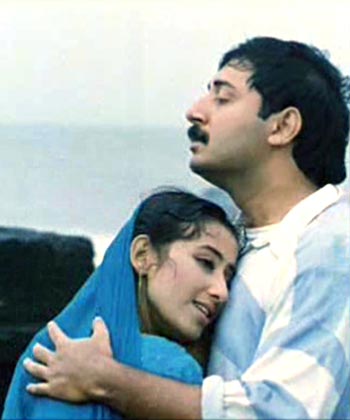 Mani Ratnam's 1995 hit was about a Muslim girl and a Hindu boy, and their tale of romance set against the backdrop of the Bombay riots of December 1992-January 1993. 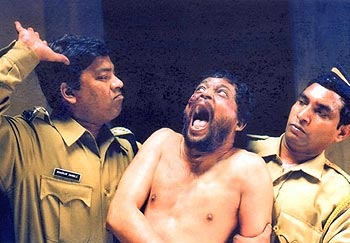 Image: A scene from Black Friday

Based on Black Friday: The True Story Of The Bombay Bomb Blasts by S Hussain Zaidi, Anurag Kashyap's 2004 film incisively explored the 1993 Mumbai bomb blasts and, after much trouble with the censors, eventually opened to tremendous critical acclaim. 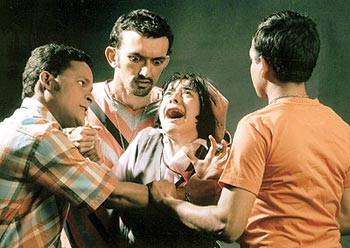 Image: A scene from Jaago

Mehul Kumar's 2004 film is about a true incident from 2002, when a mentally-challenged girl aged 10 was raped on her local train. The film starred Sanjay Kapoor, Raveena Tandon, Manoj Bajpai and Hansika Motwani. 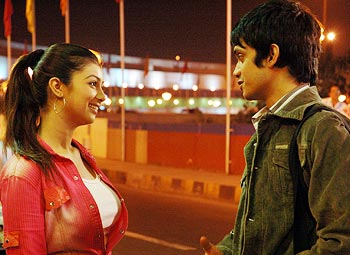 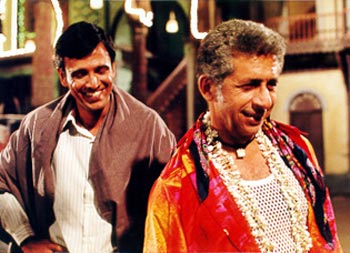 Image: A scene from Bhopal Express

Mahesh Mathai's powerful 1999 film is about a newlywed couple trying to deal with the Bhopal gas tragedy in 1984. The tragedy saw poison gas clouds from the Union Carbide factory spread over 20 square kilometers and killing over 8,000 people and causing multi-systemic injuries to over 500,000 more. 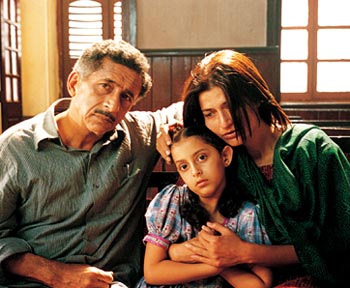 Image: A scene from Parzania

Rahul Dholakia won the National Award for Best Director for this English film based around the true story of a little boy lost during the 2002 communal riots in Gujarat. Naseeruddin Shah, Sarika and Parzan Dastur star in the anti-fundamentalist film. 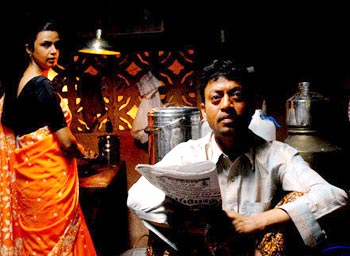 Marathi director Nishikant Kamath made his Hindi language debut with this hard-hitting feature about the immediate aftermath of the 2006 Mumbai local train explosions.

The ensemble film starred Soha Ali Khan, Irrfan Khan, Paresh Rawal, Madhavan and Kay Kay Menon, among others, and was hailed quite unanimously by critics. 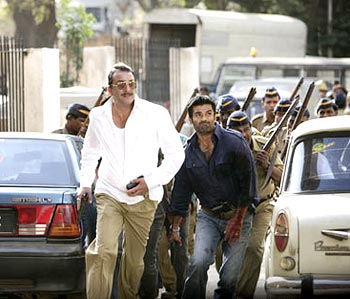 Image: A scene from Shootout at Lokhandwala

Apoorva Lakhia's 2007 hit was based around a famous 1991 police and gangster shootout in Mumbai's Lokhandwala area. The film starred Sanjay Dutt, Suniel Shetty, Amitabh Bachchan, Vivek Oberoi and Tushhar Kapoor, and while not garnering much critical appreciation, performed quite well at the box office.