New directors to watch out for! 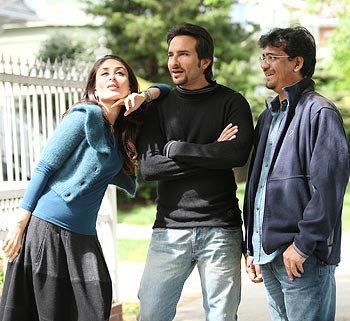 Here's a look at the new names all set to clamber aboard the directing wagon:

He wrote Aks and Rang De Basanti for Rakeysh Omprakash Mehra and Luck for Soham Shah. His upcoming releases include Mani Ratnam's Raavan and David Dhawan's Hook Ya Crook. 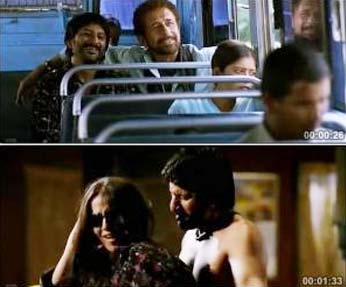 Image: A scene from Ishqiyaa

He's been Vishal Bhardwaj's right hand man for quite a while now. He assisted the director on Maqbool, Blue Umbrella and Omkara -- having also co-written the latter two, along with Kaminey.

His own debut, Ishqiyaa, is coming right up, featuring Naseeruddin Shah, Arshad Warsi, Vidya Balan and a whole lot of profanity -- visible right in the clutterbreaking trailer. 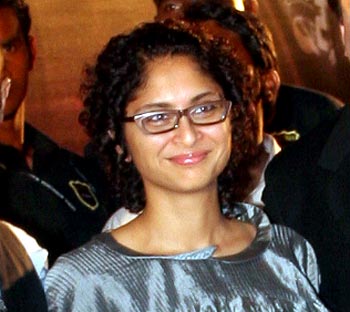 She returned to Gowariker again as the first assistant director on Swades, and now she's readying her directorial debut Dhobi Ghaat, starring Prateik Babbar and Aamir himself. Details on the film have been kept under wraps. 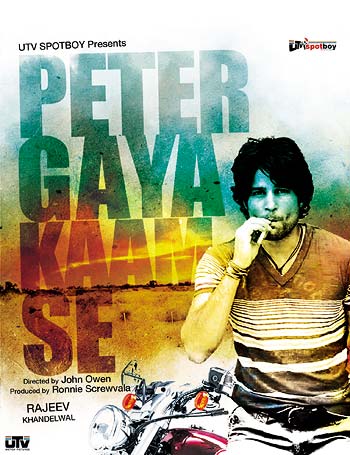 The girl in the thriller, about 'a football crazy motorcycle taxi rider' in Goa, is Lekha Washington, best known for chirpy television coverage during the first IPL tournament. 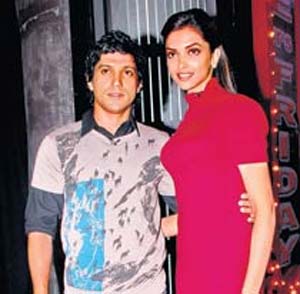 Is Farhan Akhtar the best choice for debut directors everywhere? He made his acting debut with Abhishek Kapoor's first film, Rock On.

Then came sis Zoya's Luck By Chance, and this time he teams up with the stunning Deepika Padukone for yet another debutant's film, Vijay Lalwani's Karthik Calling Karthik.

Written by the director, the film apparently features Deepika as a heavy smoker with Farhan helping her kick the habit. 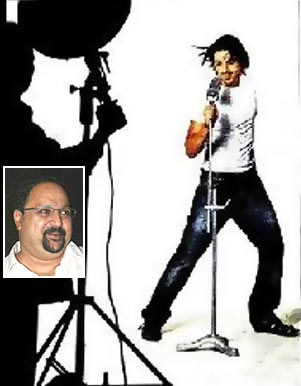 Image: A scene from Film City

No small fry, this. UTV co-founder Deven Khote (inset) has apparently decided that giving new kids a break is all well and good, but it's time to put on the gloves himself.

Khote's first film, Film City, starring John Abraham is, as the title suggests, a film about workings of the Hindi film industry.

Well, if anyone should know what really happens inside the industry, it's Khote, the ad-man being part of India's biggest banner. 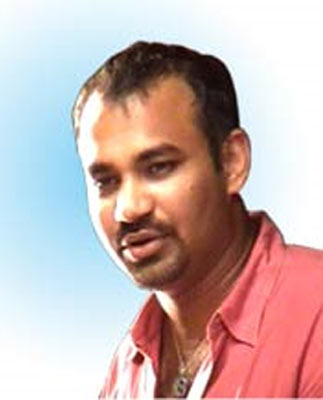 Deo is the man behind yet another Aamir Khan production, Delhi Belly. The film stars Imran Khan and Shenaz Treasurywallah. Deo -- an ad-film veteran who has made over 300 ads -- is confident enough about his script to make the film in English, 'with a smattering of Hindi words.'

Son of television actors Ramesh and Seema Deo, Abhinay has a big chance ahead of him and Aamir is said to be most excited about the film.