Which babe will sizzle this Diwali? 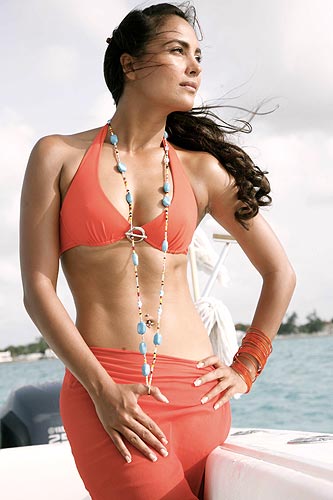 Like all Diwali releases, this year looks like a crackling one as well for we have not one but three movies -- Blue, All The Best and Main Aurr Mrs Khanna -- hitting the marquee on October 16.

While the star cast looks rock solid, it's the women who grab our attention. All of them look sexy, and it would be interesting to see who will shine the brightest.

So we've decided to ask you to vote for the woman, who has an edge over the others. Click through this slide show, and cast your cast at the end of it!

We start with Lara Dutta, whose bikini-clad body in Blue is currently the talk of the town. Promos show her swimming and snorkeling like a pro, which is amazing given the fact that she didn't know swimming at all before working on the movie!

Lara took swimming lessons and toned up her body to get the scenes right. Just for that, we give the actress a 10. Bebo already has a killer body and acting skills. All she needs is a rocking storyline and chemistry with the film's leading man Salman Khan.

One thing we know for show -- watching her play Mrs Khanna will be interesting.

Bipasha Basu in All The Best 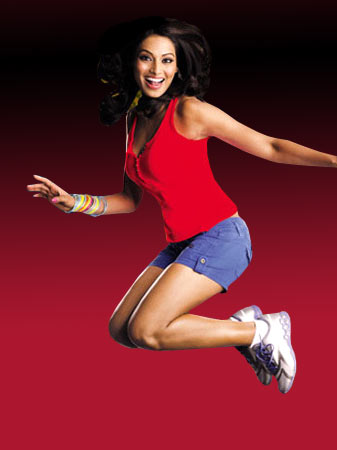 Bips has proven her acting chops in many films. In Rohit Shetty's latest comedy, she is paired opposite Ajay Devgn. The pairing alone makes this one a must-see. 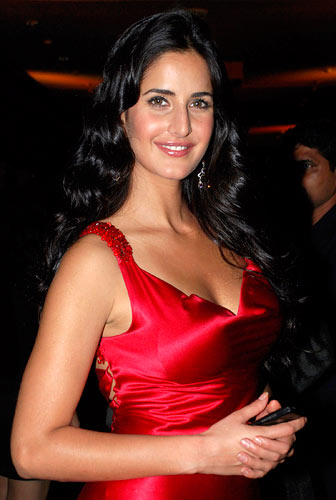 Okay, so she doesn't have a full fledged role like that of Lara's in Blue.

But if the producers are willing to pay a rumoured sum of Rs 1.5 crore to have her perform an item number, then the brief appearance must be worth it.

Mughda Godse in All The Best 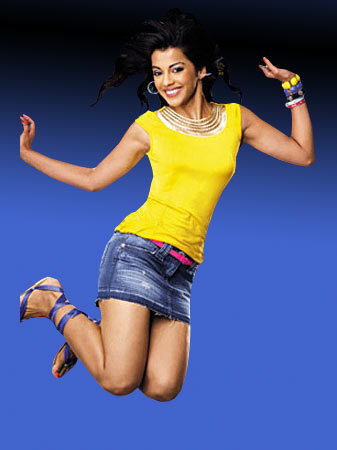 Rounding off this sexy list is Mughda Godse, whose work in Fashion was much appreciated.

Will she be able to tackle comedy the way she handled drama? Vote now!