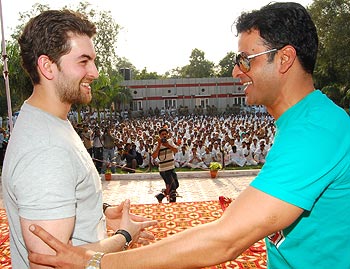 The cast and crew of Madhur Bhandarkar's new film Jail celebrated Diwali with the inmates of Tihar Jail in New Delhi recently.

The song Data Sun Maula Sun -- sung by Lata Mangeshkar in the film -- was unveiled for the first time at the prison. Shamir Tandon and the Jail team performed the song as well.

The meet and greet was followed by lunch with the prisoners. Sweets were also distributed.

Jail is all set to release November 6.

When Aladin went to the Circus 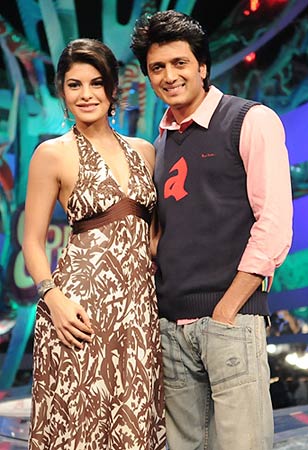