Happening and homosexual in Hollywood 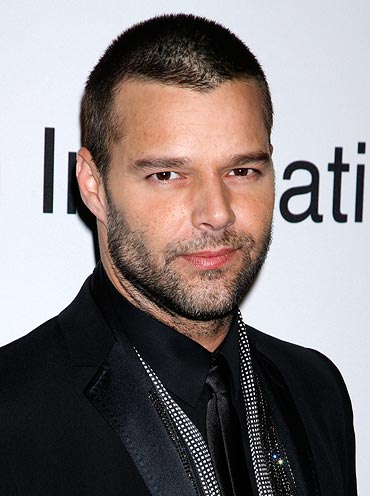 It's time to exit the closet.

Gay men and women in showbiz are opening up to the public, coming out and embracing their true sexuality. From popstars to actors, from reality show contestants to forgotten television actors, the gay community in Hollywood is beginning to stand up and be counted.

Here's a look at some notably gay popular faces:

Clearly the songs dripping with libido were overcompensatory as the performer recently announced that he is indeed a homosexual.

He took quite a while to exit the closet, doing it ten years after talk show host Barbara Walters had asked him if he was gay. 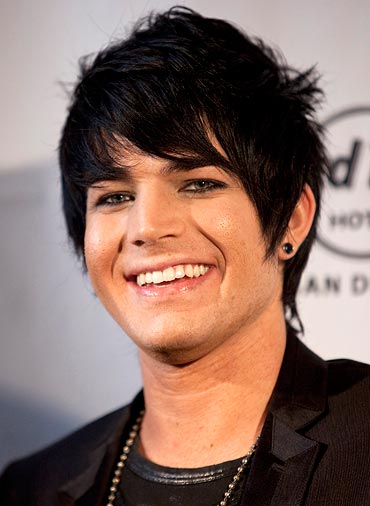 The young man came into the spotlight with American Idol, where his rock crooning was overshadowed by the fact that he was the show's first openly gay finalist.

The singer lost in the final flurry of votes but this was decried as a travesty by the media, and Lambert's star is firmly on the rise now. 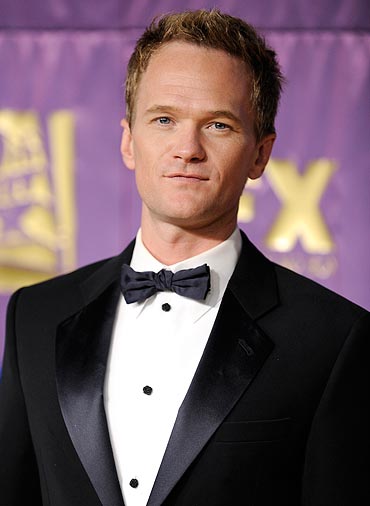 The Doogie Howser MD child star has grown into the Emmy-hosting star of the sitcom How I Met Your Mother, and despite playing an oversexed womaniser, Harris is an openly gay actor.

His partner David Burtka is also an actor who appears occasionally on HIMYM. 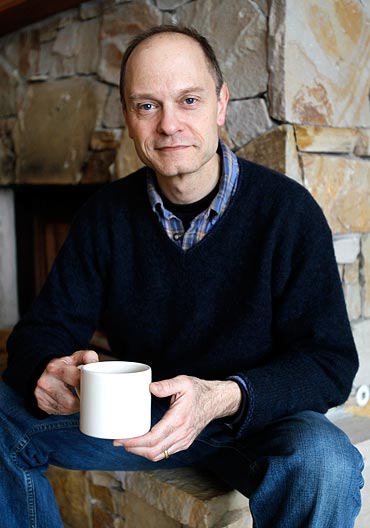 Best known for playing Niles Crane on hit NBC show Frasier, Pierce has been quite the star on stage with great successes on Broadway, most notably Monty Python's Spamalot.

Pierce currently enjoys an active life both on stage and screen, and is comfortably open about his sexual orientation. 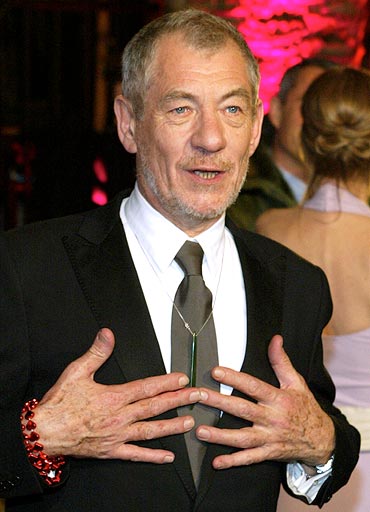 Tony award winner and Oscar nominee Sir Ian McKellen might be 70, but the English actor remains a committed member of Stonewall, one of the UK's leading LGBT groups ever since he came out of the closet in 1988.

The Lord Of The Rings actor was knighted in 1991. 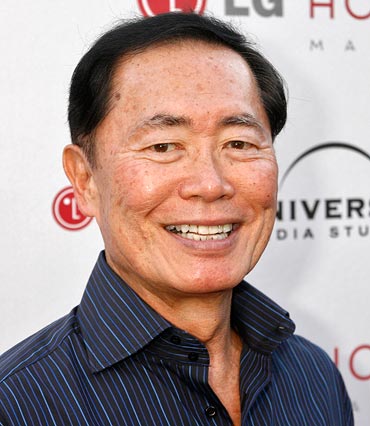 Best known for playing Sulu on the original Star Trek television series, Takei came out and has been an active campaigner for gay rights in America.

A star of the sexually explicit Howard Stern Show, Takei has won several awards for his work in the sphere of human rights as well as Japanese-American relations. 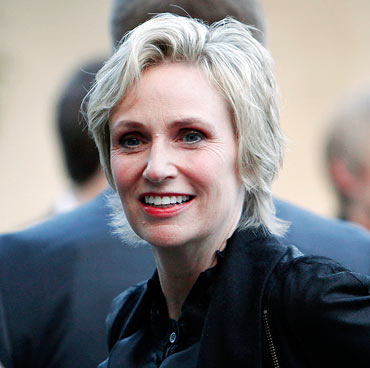 One of the most popular women on television today -- Lynch is the reason the hit Golden Globe winning musical series Glee is as successful as it is -- Jane is an openly gay actress.

Her most notable work has come in the films by Christopher Guest, mockumentaries like Best In Show, For Your Consideration, etc. 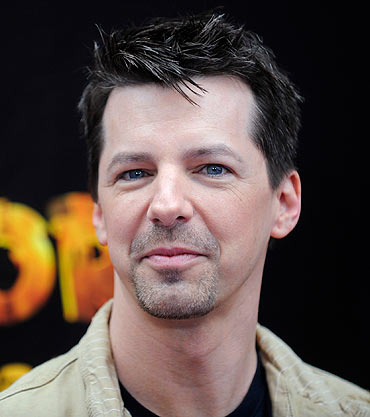 Best known for playing the flaming homosexual character Jack on television's Will & Grace, Hayes is an openly gay actor -- even if not to the caricatured extent his character is on screen.

His on-screen sparring partner on the show, Megan Mullally, has admitted to being bisexual. 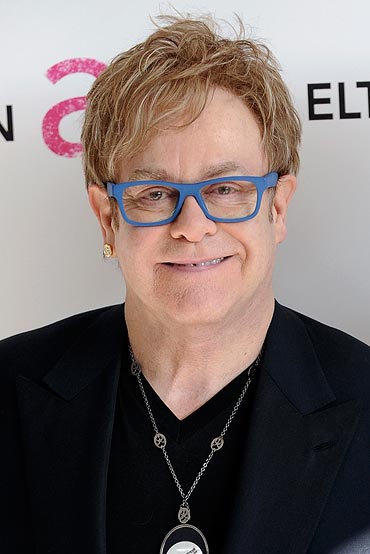 Sir Elton John has been openly gay -- and spectacularly so -- for decades now, and as soon as laws permitted it, the British popstar married his longtime partner David Furnish.

The two had a massive celebrity-studded wedding, and have been together since.