Item numbers are a big deal in Bollywood. Not only do they promise optimum exposure but bring in the big bucks as well.

Be it Aishwarya Rai Bachchan or Deepika Padukone, the temptation has lured one and all.

Dancing to these showstoppers isn't limited to A-listers only. Producers are only too happy to rope in ready-to-bare curvaceous models from other parts of the world. And so here it is: a list of Bollywood's exotic item girls.

As the latest hottie to join Bollywood's club of wild leg-shakers, Brazilian import Maria Gomez turns on the heat with her smoking moves and smoldering body in Teen Patti's most seductive ditty, Neeyat.

Quite a feat, considering Leena Yadav's latest direction, said to be inspired by Hollywood's 21, features heavy-weights like Amitabh Bachchan and Ben Kingsley.

Apparently, the post-promo buzz for the starlet is so good; she's already flooded with offers to do more of the same. 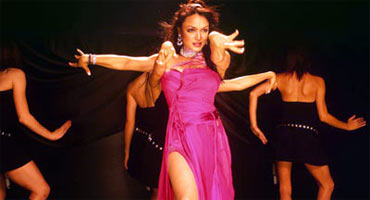 While Abhishek Bachchan and Zayed Khan volunteered to shake it up in the title track, dancer/singer Mayte Garcia, an American of Puerto Rican roots strut her stuff to crowd-pleasing effect against the spunky, Arabic-inspired notes of Deedar de.

Previously married to musician Prince, Garcia has worked with the likes of Britney Spears before producer Nitin Manmohan thought her to be perfect blend of 'Latin American and Indian looks' making her the ideal choice for this chartbuster. 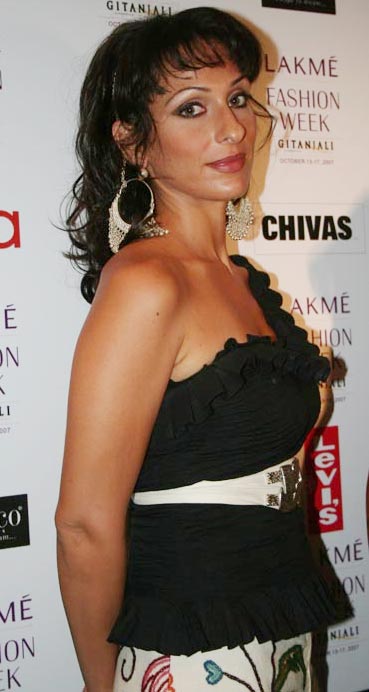 While the Tashan star moved on to cozy up with co-star Kareena Kapoor, Rosa Catalano didn't quite pack her bags.

Instead the former model dabbled with reality shows like Yeh Hai Jalwa and Khatron Ke Khiladi 2 but not before going through the item girl routine.

Too bad her enticing act in Shaurya's Jaane kyon jaaneman and Chamku's Trance met the same inconspicuous fate as the movies. 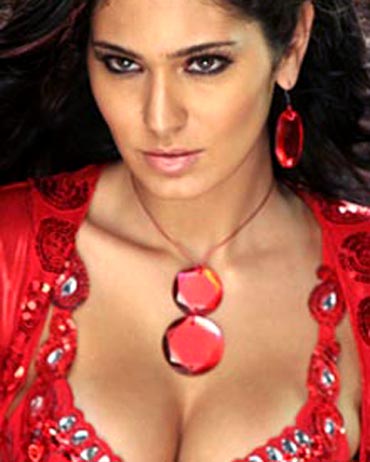 As a former Channel [V] veejay, Brazil-born Bruna Abdullah enjoyed a strong male fan base. What's the next best thing after that? Bollywood, of course.

Repeating most of the formulas that worked the fortunes of Dus, director Anubhav Sinha similarly picturised the popular club number, Rahem kare on the leggy temptress, in the film Cash.

Up next, Bruna engaged in a brief stint on television, participating in talent-based shows like Dancing Queen and Khatron Ke Khiladi-2. 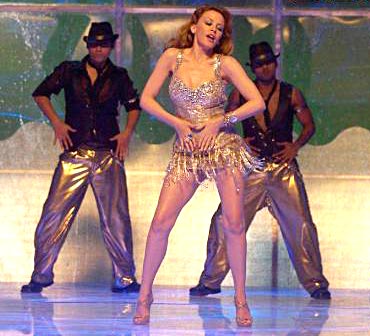 Although the international pop star's song 'n' dance appearance, Chiggy Wiggy wasn't half bad, it could not rescue this lavishly scaled Diwali release from sinking at the box office. 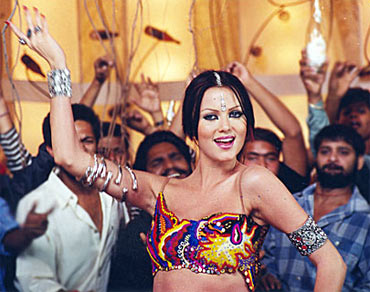 Her luscious lips were the cynosure of all eyes as Czech stunner Yana Gupta gaped effectively in pretty Lakme commercials.

Dum director E Niwas was among the ones who took notice and signed her to perform the infectiously catchy and raunchy, Baabuji dheere chalo.

A lethal combination of sweet 'n' saucy made Yana followed it up another item song in Rakht.

Oh what a babe. And yes, she competed on Khatron Ke Khiladi as well. 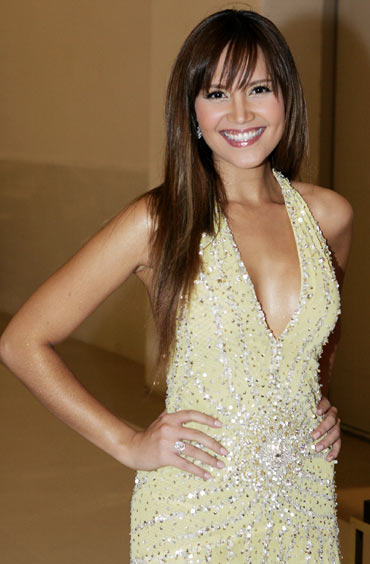 The model turned singer and actress attained success quite early as a teenager thanks to her steamy vocal skills and continues to be one of Thailand's hottest celebrities.

Meanwhile, Bollywood got a glimpse of her oomph in the ultra flirty video of the Dhoom song choreographed on her getting up, close and personal with its leading men -- Abhishek Bachchan, John Abraham and Uday Chopra. 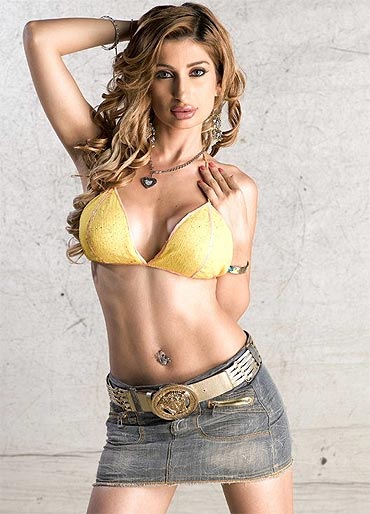 Remember the leggy, controversial nymphet of many a music videos who was deported for violating visa norms? Here she is. 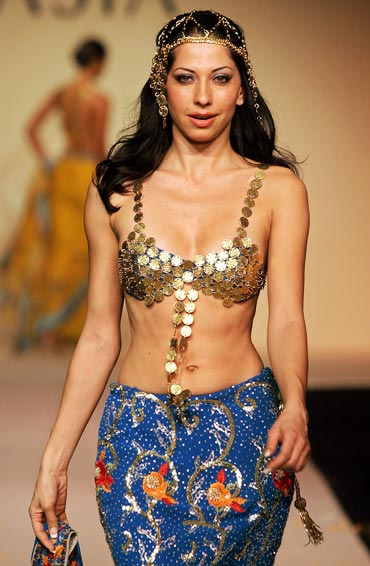 Crowned Miss Afghanistan in 2003, Vida Samadzai created quite uproar with her red swimsuit whilst competing in the Miss Earth competition that followed.

Besides participating in various beauty pageants and actively promoting the cause of women's lib, the stunner filled the Afghan girl stereotype in Subhash Ghai's Black & White as well as dole out inconsequential performances in Runway and Dhoom Dharaka.

Instead she was mostly talked about for her wolf whistle-inducing pole-dance to Khatti meethi in the 2009 caper, Acid Factory. 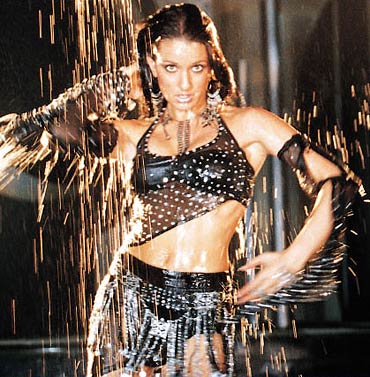