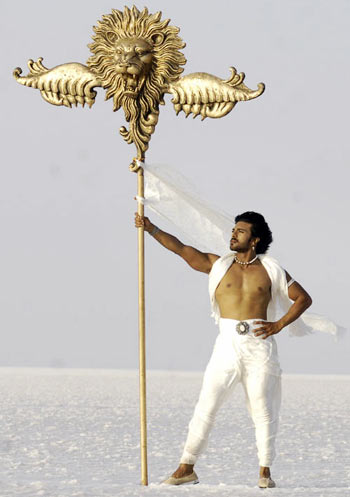 Music forms the core of most Indian films including Telugu. In fact the audio release functions are big affairs in Telugu. One of the acid tests for films is the good performance of the audio. With that in mind, here's a look at the music albums that fared well this year.

M M Keeravani once again created magic for his brother Rajamouli's film. Though the initial reports of the audio were tentative, it later picked up.

With his solid grounding in Carnatic classical, Keeravani has scored melodious music. He even got the King of Bhangra pop Daler Mehndi to sing Jorsey.

RJ Anuj Gurwara's Pancha dara... and Dheera Dheera are two other noteworthy numbers. On the whole, the album is a rich and grand one given the orchestration. 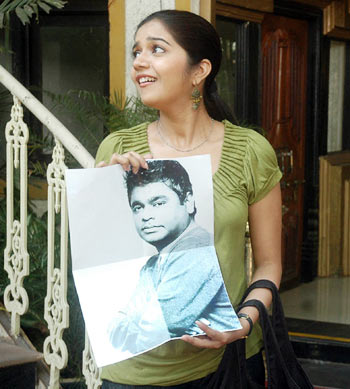 Sharretth got eminent singer Chitra to sing most of the songs which bear Sharretth's classical touch [he is trained in Carnatic music]. 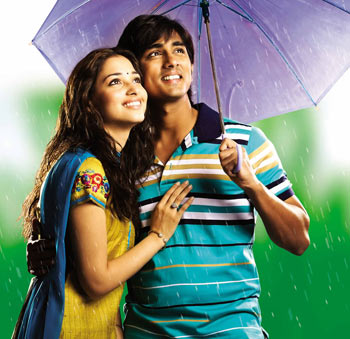 The trio set foot in the Telugu film industry as composers for Siddharth-Tamannaah starrer directed by Kishore Kumar (Dolly).

The result was chart-busting music bearing the traditional nuances of the region and language. Lyrics have been penned by 'Sirivennela' Seetharama Sastry, Rama Jogaiah Sastry and Chandrabose, and sung by Shankar Mahadevan, Sonu Nigam, Unnikrishnan, Shreya Ghoshal, Mahalakshmi Iyer and Shilpa Rao.

The album which is composed of mostly sonorous orchestration with a blend of western tunes was quite a hit. 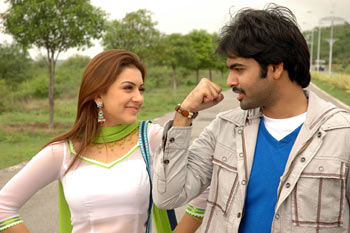 Image: A scene from Maska

The songs and dances of Maska were keenly heard and viewed on account of Ram's terrific dances.

Chakri composed the music for all the six songs in the film written by Kandikonda.

Normally Producer M S Raju takes care in ensuring good music for his films and in this film too he has seen to it that Chakri's music is more than hummable. In fact, the dances especially of Ram enhanced the appeal of the songs to a large extent. 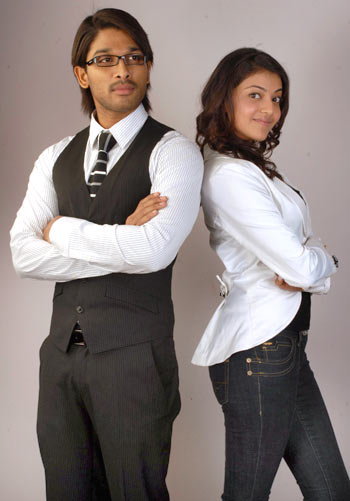 Image: A scene from Arya 2

When Devisriprasad composes music, one can expect it to be peppy and foot-tapping. Arya 2 is no exception.

Here he has come up with some interesting songs of good quality like Mr Perfect, Uppenantha, Baby He Loves You and Karige Loga.