The Hottest Sex Symbols of the Decade 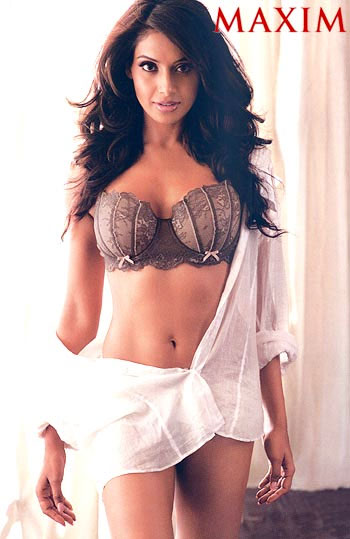 And whether it was Marilyn Monroe in the 1950's or Pamela Anderson in the 1990's, decades have come to be associated with particular sex symbols.

So as we end the 'noughts,' we asked Rediff readers to review the past 10 years, to determine the sex symbol of the decade.

Here's what you had to say:Bipasha Basu

The eyes. Oh, those eyes! For the past decade, this buxom Bengali bombshell has been sexiness and sultriness personified.

And let's not forget her astounding performance in 2006's Omkara. Her dance for the song Beedi is still showing on music television channels, even today. 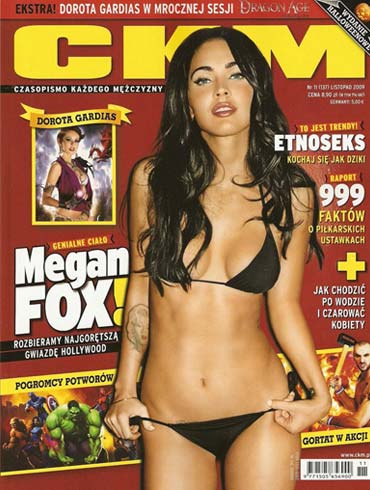 It was Megan's scintillating look in 2007's Transformers that suddenly had everyone sitting up and paying attention.

There's been no looking back for Ms Fox, who's been called the heir apparent to Angelina Jolie. With good reason, too. This sexy chick's captivating eyes and mind-numbing bod have propelled her to the top most 'hot' lists. 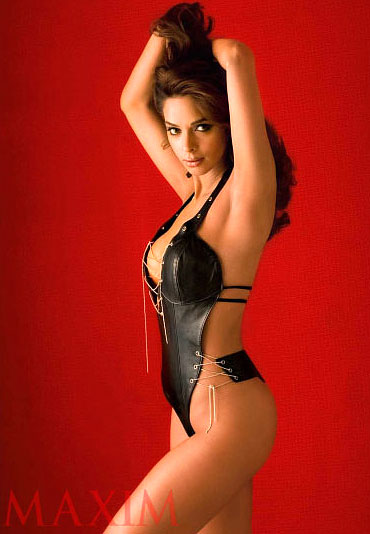 It was one hell of a decade for Mallika, who burst onto the scene in 2003 with Khwahish, and immediately earned attention as one of India's top sex symbols.

Not afraid to take on conservative attitudes towards sex in her homeland, Mallika has been in the centre of several controversies. In 2008, a daring outfit she donned for a promotional event in Chennai raised eyes of a few religious groups, and almost landed her in a soup.

Recently, she's been spending her time in Los Angeles, where even R&B superstar Usher fall under her charms. He's offered to dedicate a song to her. 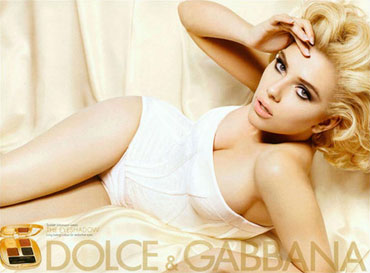 Is it Marilyn Monroe re-incarnate? American actress as singer Scarlett Johansson, the quintessential buxom blonde beauty, has been turning heads for most of the past decade -- and she's still only 25!

Johansson, who received rave critical reviews for her work in 2008's Vicky Cristina Barcelona, regularly appears at the top of 'world's sexiest' lists, and was named number six in Maxim's Hot 100 Issue in 2006, number three in 2007 and number two in 2008.

In November 2006, Johansson was named 'Sexiest Woman Alive' by Esquire, while the following year Playboy magazine named her the 'Sexiest Celebrity' of the year.

Not a bad decade, Scarlett! 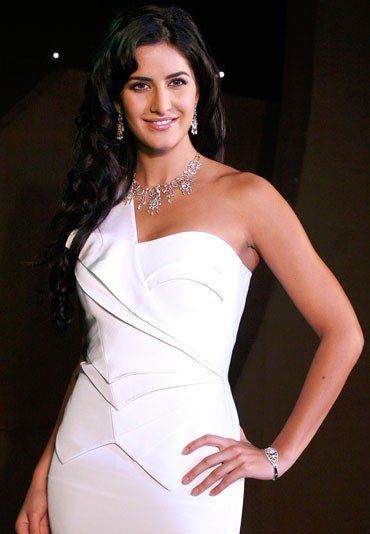 With a Kashmiri father and a British mother, Katrina has been gifted the best of both worlds. 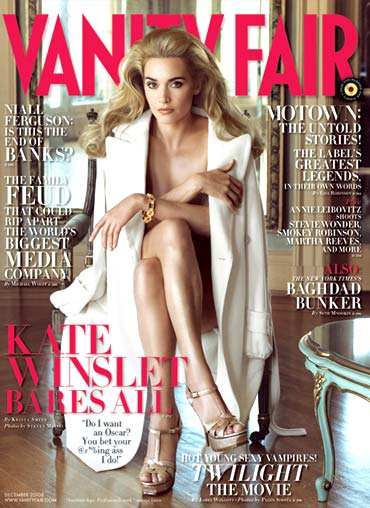 The thinking man's sex symbol, Winslet is one of her generation's most talented and dedicated on-screen stars.

Only in her mid-30s, the strikingly beautiful Brit has already been nominated for six Academy Awards, and won the Best Actress award last year for her powerful performance in The Reader. 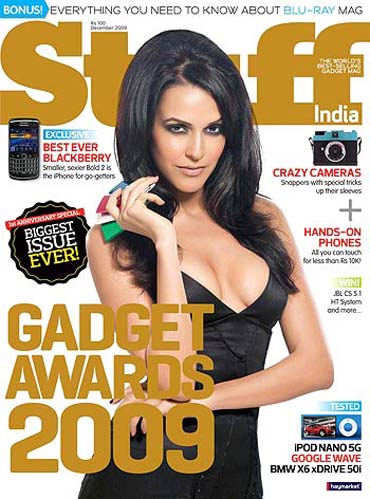 Right from the start, Neha's beauty has never been in doubt.

She won Miss Femina India 2002 and finished fourth at Miss Universe the same year. Later, her bold scenes in Julie won her a place in Bollywood, and she's been thrilling us with her roles since then. 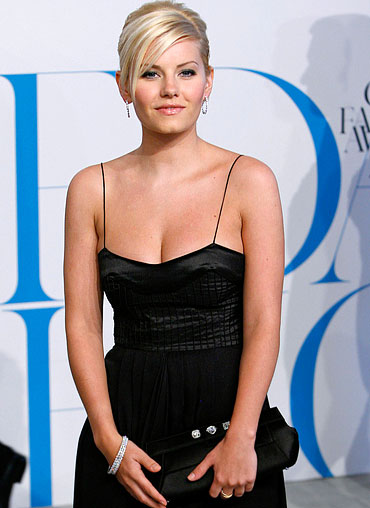 After a few small roles earlier in the decade, she made her name in 2004 by playing a sassy ex-porn star in Girl Next Door. 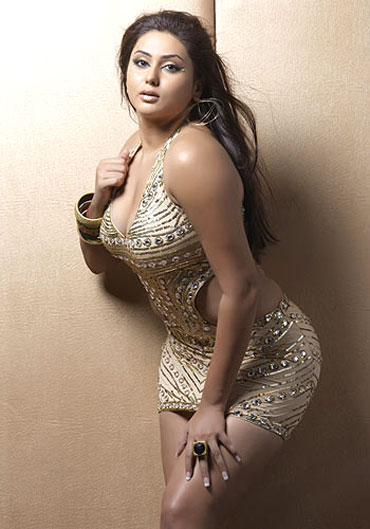 Notice something? Most of the women on this list, while beautiful, are veritable stick figures.

Not Namitha, one of India's most googled woman.

This buxom star of South Indian cinema has some sexy curves, to go along with a pretty face.