The Best Warriors in the Movies 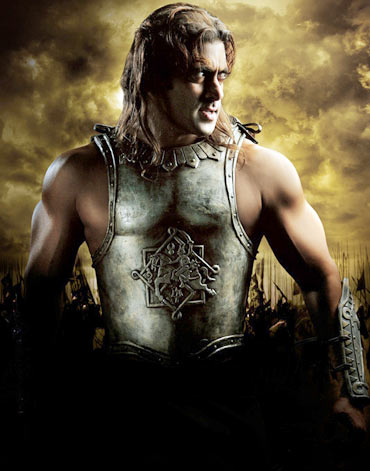 Image: A scene from Veer
Raja Sen in Mumbai

It's only to be expected that our obsession with larger-than-life screen heroes spill over into epic period cinema. With the impending Veer, here's a look at some of the most memorable Hindi film warriors:

Directed by Gadar: Ek Prem Katha's Anil Sharma, Veer is a significant warrior film simply because it is co-written by Salman Khan.

The son of legendary scriptwriter Salim Khan makes his writing debut with a film set in the 19th century featuring Khan as Veer, a warrior who takes on the British. 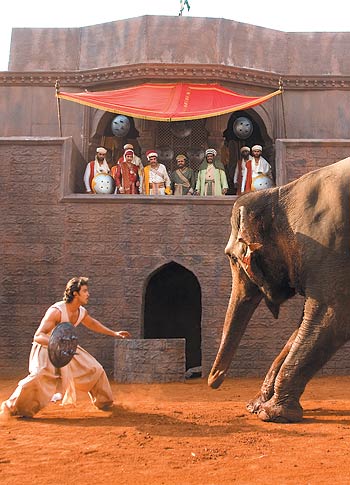 Image: A scene from Jodha Akbar

Ashutosh Gowariker's take on the Mughal emperor might not have had intricate palace intrigue or long-drawn action setpieces, but the director focussed very acutely on the love story between Akbar (Hrithik Roshan) and his wife, Jodha (Aishwarya Rai Bachchan). 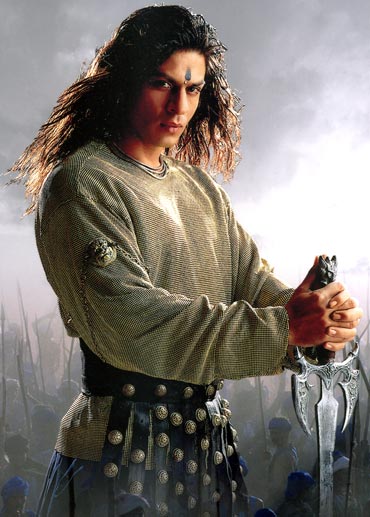 Image: A scene from Asoka

Cinematographer Santosh Sivan made his directorial debut with this period extravaganza featuring Shah Rukh Khan as the famed great emperor and delving into the less-chronicled period of his life.

Kareena Kapoor stuns as Kaurwaki, the woman Asoka loses his heart to. Image: A scene from Suryavanshi

This so-bad-it's-almost-good Rakesh Kumar film stars Salman Khan as young Vicky, who discovers that he's the reincarnation of an ancient warrior -- modelled after Norse God Thor, no less -- and has to channel his spirit to take on the persistent ancient princess Suryalekha, played by Amrita Singh. 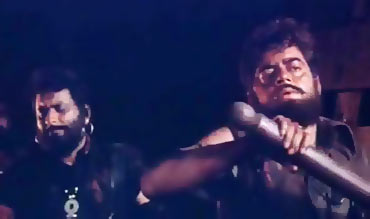 Image: A scene from Kranti

A massive commercial triumph, the film -- about two revolutionaries in the 19th century -- remains memorable beyond question. 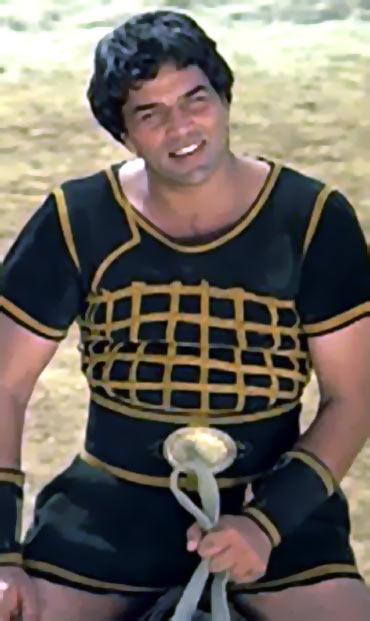 Image: A scene from Dharam Veer

Desai's 1977 classic features Dharmendra and Jeetendra in a fictional kingdom, playing brothers separated at birth who nevertheless grow up to be best friends, and fight a slew of wonderfully over-the-top villains. A true must watch. 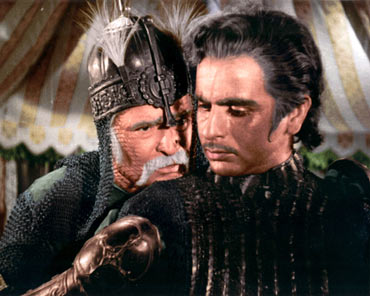 Image: A scene from Mughal-e-Azam

There is little that hasn't been said about K Asif's 1960 epic, featuring Prithviraj Kapoor as Akbar, Dilip Kumar as the hedonistic prince Salim (later to become emperor Jehangir) and a gorgeous Madhubala as Anarkali, the dancer the prince falls in love with. As iconic as it gets. 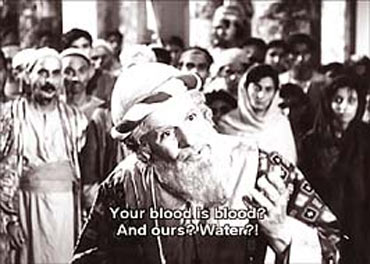 Image: A scene from Yahudi

Trust the great Bimal Roy to make a film with Dilip Kumar, Sohrab Modi and Meena Kumari, and set it in ancient Rome.

Yahudi explores the persecution of Jews in the great capital, with Kumar playing Prince Marcus and Kumari playing Hannah, a Jewish commoner. 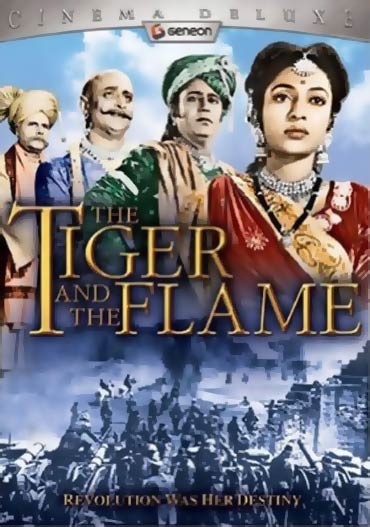 The 1953 film, for which technicians were brought in from Hollywood, remains a spectacular feat, both visually and in terms of performances. 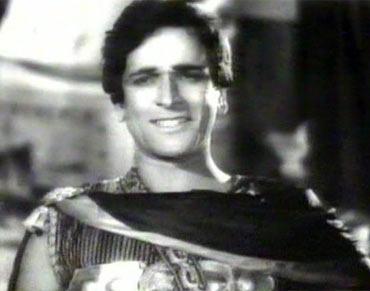 Image: A scene from Sikandar

Modi's most momentous achievement, however, was this 1941 masterpiece where he played King Porus to Prithviraj Kapoor's marauding Alexander the Great.

Set in 326 BC and featuring the celebrated face-off between the rulers, the film is an epic success, dripping with stirring historical dialogue.